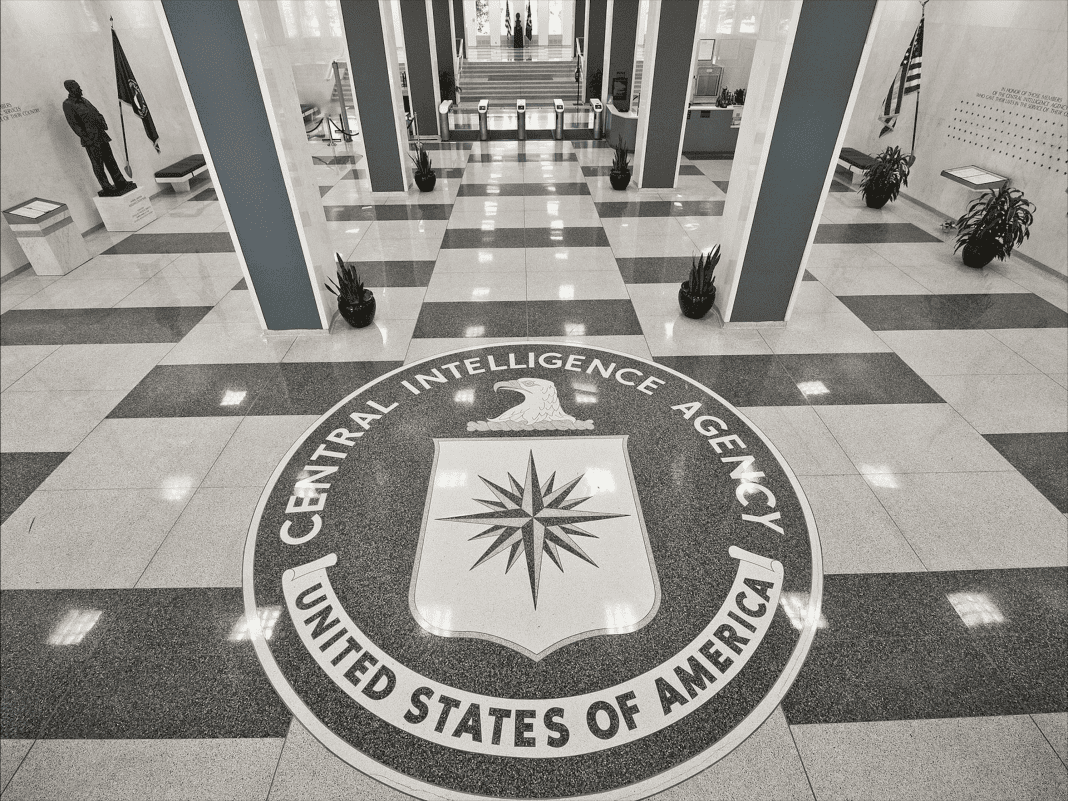 Above top secret clearances are a misnomer. They seem spooky, but are often mis-characterized.

This article will summarize lesser-known security clearances. However, before approaching what is “above top secret, ” it is helpful to provide a refresher on the levels of security commonly found in government.

Governments handle sensitive information in a hierarchal chain. At the lowest point of the chain, you have publicly available information. Another name for this type is “open source information” (OSINF).

In essence, governments approve some OSINF for public consumption, such as open-source reports. However, they screen this type of OSINF for sensitive content. Also, not all OSINF gets published with open-source access in mind. The term “grey information” is a common name for this type.

Public databases like WikiLeaks exist with the purpose of leaking once classified material for public access. They provide a platform for famous government whistleblowers like Edward Snowden and Chelsea Manning.

Classified information is when higher levels of security appear, starting with “Sensitive.”

Furthermore, the US government’s National Institute of Standards and Technology considers Sensitive information that in which “the loss, misuse, or unauthorized access to or modification of… could adversely affect the national interest or the conduct of federal programs.” (source)

By and large, sensitive information does not always require a clearance. However, governments implement a high level of security with its storage. One example is documents with the “For Official Use Only” label. In simple terms, that means “this is unclassified, but it wouldn’t be ideal if you shared it outside the workplace”.

Classified information lives behind a tightly guarded paywall. The U.S. and the U.K. have the most well-known classification systems. These systems are the gold standard, and other nations use them as a model.

The U.S. Department of Energy defines classified information as:

Classified Levels before above top secret

Levels of classified information include (source):

Security Clearances before above top secret

Governments award clearances to employees and contractors after a rigorous vetting process. The higher the clearance, the deeper the investigation.

For instance, applicants go through a credit history audit. That isn’t simply to confirm they are financially sound. Instead, it is to search for an outstanding debt. A foreign agent could use debt as a social engineering tool. In return, they could drive a vulnerable individual to leak national security related information for financial freedom.

The standard clearances in the US are: Confidential, Secret, and Top Secret (TS).

Clearance levels above top secret are unclear. This is partially because of information security within most government agencies.

Furthermore, the term “above top secret” is misleading. Media outlets commonly misuse the term in order to simplify complex topics of national security.

In reality, above top secret clearances don’t exist. Or, at least, not in the way Hollywood portrays them to.

“Above top secret” doesn’t require a special clearance. Instead, it requires special access.

Special access programs are the crux of “above top secret.” Instead of a clearance, individuals earn permissions. In this case, they are “read in” to a program or operation.