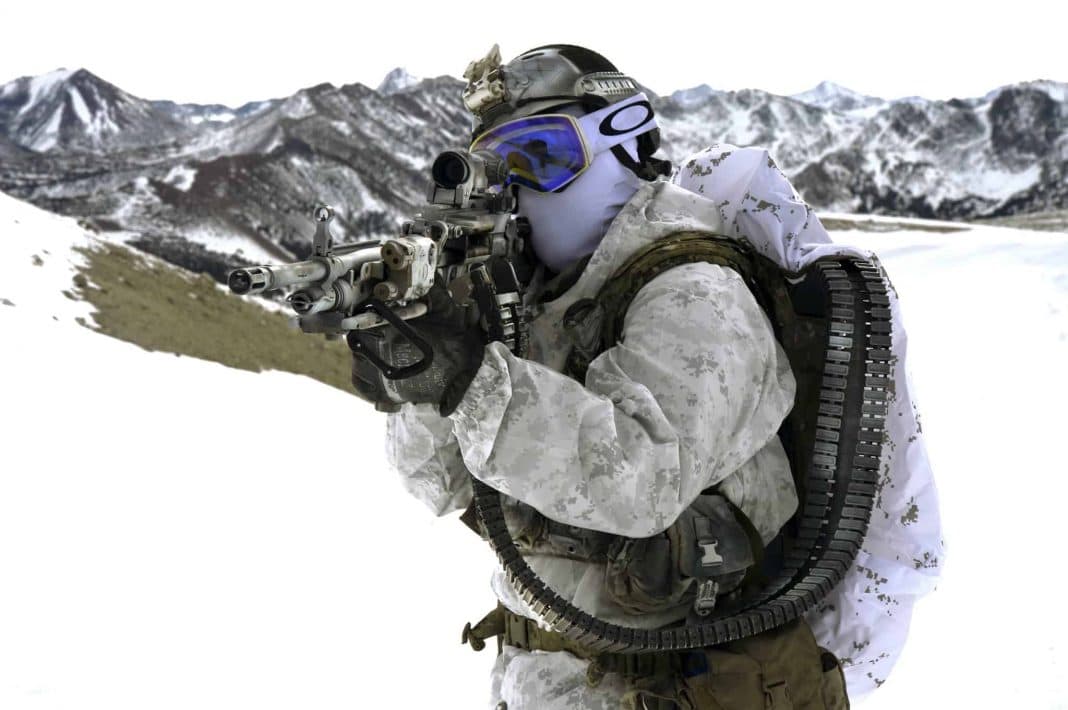 Climate change is causing grief in the Arctic Circle. The rapid melting of sea ice is forever altering the once inaccessible parts of the northernmost point on Earth. Not only does this human-caused phenomenon change terrain, but it will likely shift power dynamics in the region. This shift would be derived mainly from global powers interested in its resources and shipping lanes. The US is one of the most powerful nations on the Arctic Council, and has interest in future defense and environmentalism in the region. American Arctic Policy will also draw close attention to the preservation of indigenous cultures threatened by an uncertain future.

It is highly likely the United States will play a significant role on the Arctic Council in future Arctic defense.

It is likely the American Arctic policy will focus on preserving the Arctic environment and take bolder steps towards fighting climate change to slow the polar sea-ice melt.

It is likely the United States will seek to protect the indigenous communities within the Arctic Circle.