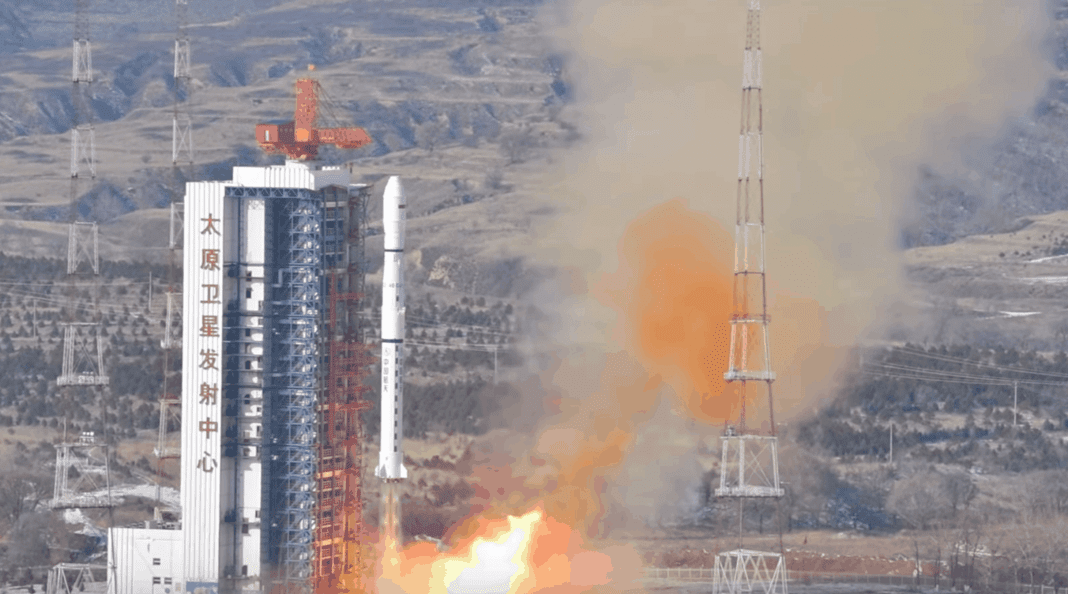 A boom in the African space industry is increasing the potential for a game changer on the continent. This potential has and is likely to continue manifest in multiple improvements for African industries and infrastructure.

This Grey Dynamics African Intelligence Article offers an assessment of what this ‘renaissance’ means for Africa.

Africa has the potential to feed the world. Unfortunately, as Dr Jonas Chianu, a chief agricultural economist at the African Development Bank states that only ¼ of productivity is achieved compared to elsewhere in the world. The integration of satellite technology offers an improvement in agriculture efficiency by providing data in monitoring soil, drought, crop development and rainfall assessments. In Mali, satellites are even helping nomadic herdsmen locate water sources for cattle.

A key African industry that is directly benefiting from satellite technology is mining. ‘Geospatial-Intelligence’ services have gone from generating $40 million annually in 2012 and now forecasted to generate $150 million in 2020. Satellite-mounted sensors provide geological surveys for mining industries and can illustrate an entire countries’ mineral deposits. Africa is one of the richest continents in minerals and natural resources, this integration can support a boom in this sector, creating jobs and public tax revenue which can be used to improve national infrastructure.

The benefits are not limited to agriculture and mining. The African space technology boom supports the capability of African countries to tackle climate change. With Africa being the worst affected region in the world from climate change, this technology is not only desirable but necessary.

The technology also improves the connectivity in the continent, providing rural areas to the internet and profitable TV programmes in previously isolated areas. With 12 countries in the continent experiencing serious armed conflict, sensor tracking of insurgents will improve the capacity for nations to tackle insurgencies and improve national security. This will be advantageous in tackling cross border operations as seen with the Al-Shabaab between Somalia and Kenya.

Currently, 19 African countries have national space programmes and emergence in commercial companies has seen a boom in these companies providing services and developing space technologies. 2019 has been a good year for Africa in space, with Kenya launching a satellite in May, and Ethiopia in September.

Out of the 41 launched, 8 launched in 2019 alone. African jointly funded projects have seen a launch of cooperated satellites. RASCOM-QAF1, RASCOM-QAFR1, and New Dawn. The African Union passed legislation establishing the African Space Agency in 2017, with Egypt becoming the host country. Gears are in motion and the agency is set to kickstart operations this year, bringing African countries closer into collaboration over the space ‘renaissance’.

The African Unions, Africa Outer Space Strategy outlines the united vision: “An indigenous space capability, in both the private and the public sectors, for a coordinated, effective and innovative African-led space programme”. Some of the projected 10-year outcomes of this strategy include:

The renaissance in Africa’s space industry is ultimately a byproduct of the African Union’s adoption of Agenda 2063: “Both a vision and an Action Plan. It is a call for action to all segments of African society to work together to build a prosperous and united Africa based on shared values and a common destiny”.

Combined with space technology, AI and other enabling technologies translate to a more secure, prosperous, and dynamic Africa. That is of course if this transition is managed correctly.