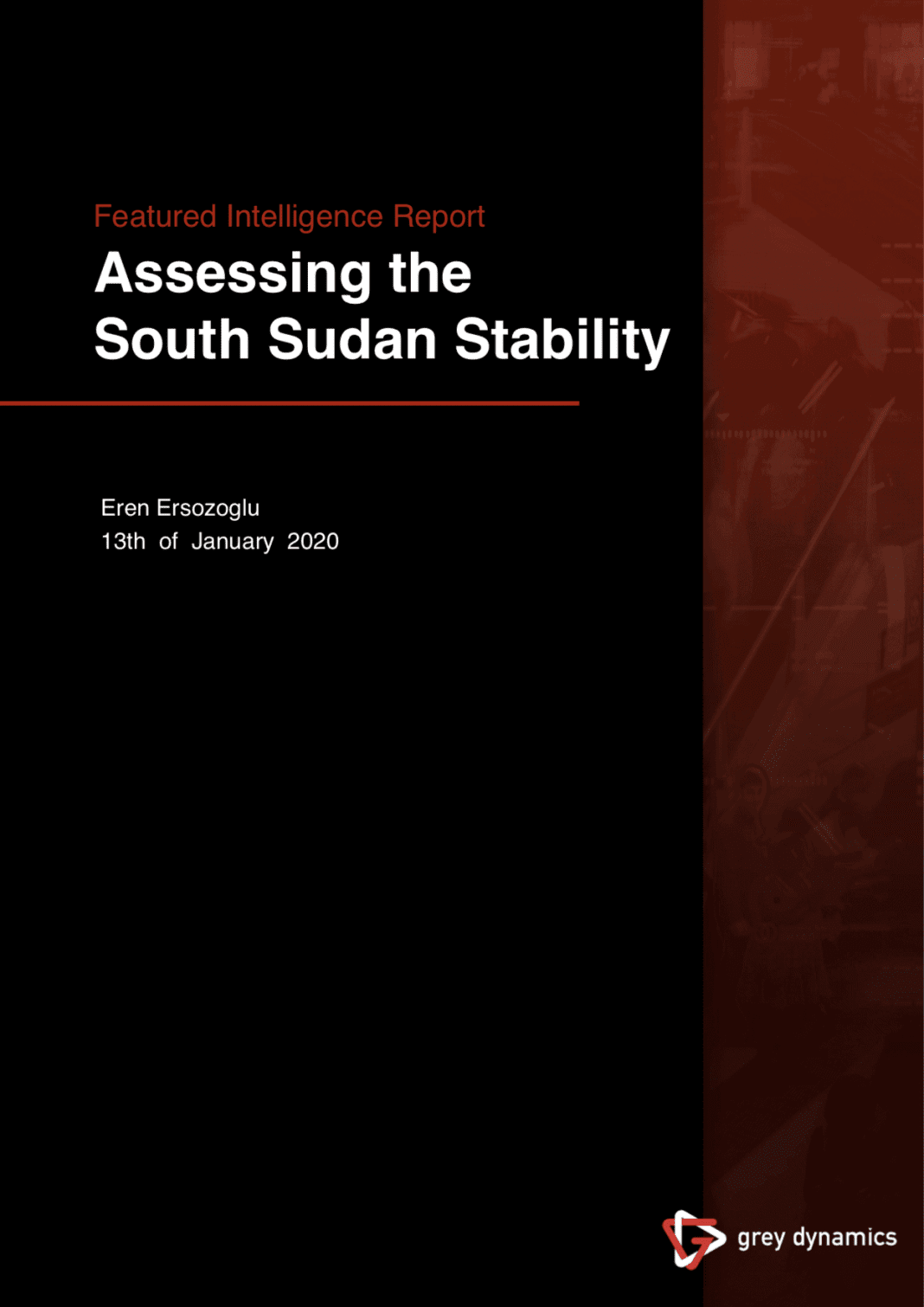 South Sudan is on the verge of potentially ending a six year conflict. The political will and resources is significantly low to meet this goal. There is a February 15th, 2020,  deadline to reach an agreement. Past deadlines have been missed which brings skepticism on the current state of affairs. The face to face meeting of Riek Machar and President Salva Kiir is a positive development, but does not provide practical solutions, this was more of a symbolic occasion.

KJ-1. It is likely that 15th February 2020 deadline will be missed based on evidence and previous deadline being missed. There are aggreviances and tensions on both sides that complicate the possibility of the deadline being met

KJ-2. If unity government formation is reached it does not solve the practical problems of forming a unified military of fighting factions and policing rural conflicts among heavily armed community

KJ-3. US and external pressure highly likely to encourage peace deal. Rising tensions amid an impending famine, broken economy and oil business all can be fuel for re-escalation of conflict due to propaganda and discontent.

A broken economy and an impending severe famine will be disastrous if a solution is not reached soon. The famine and economy would destabilise South Sudan further, causing increased violence and instability as conditions worsen. A collapsed South Sudan with a refugee influx would also destabilise surrounding nations and threatens regional security. Due to this, the US has increased pressure and sanctions on opposers of the peace agreement in an attempt to insure a peaceful solution.

If an agreement is reached, to exist as a state, a unified government must be able to have a state monopoly on violence to have credibility. South Sudan faces significant problems in the case.

Failure to reach the deadline which is likely will encourage doubts among existing pessimists and disillusion others. Another extension carries the risk of a reverse of the ceasefire and instead further complicate the issue by factions losing faith in leadership and creating a network of fighting factions, further complicating any solution.