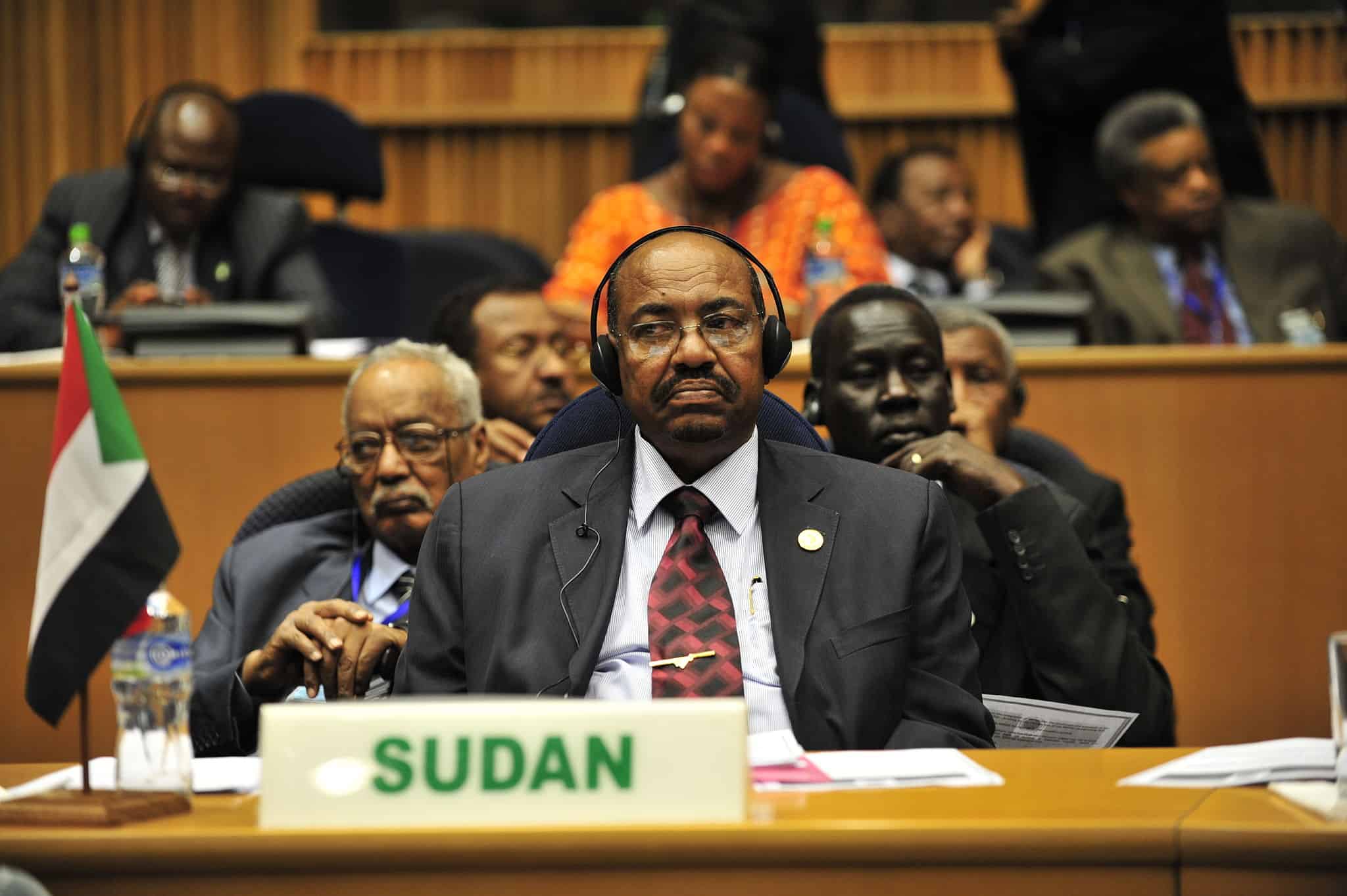 Omar al-Bashir has been in power in Sudan since the self-arranged coup d’etat in 1989. Since then he has been re-elected four times, latest in 2015. The results prompted allegations of both corruption and fraud. In 2009, Bashir was indicted by the International Criminal Court (ICC) for his campaign in Darfur in which war crimes such as mass killing, pillage, rape, and genocide. The indictment was condemned by both the Arab League and the African Union. Bashir was able to remain in power throughout the Arab Spring which ultimately led to the establishment of the independent Republic of South Sudan in 2011. Since then, there have been sporadic protests in Sudan due to a sinking economy causing hyperinflation – largely caused by the split, as 80% of pre-2011 Sudan’s oil fields are located in what we now know to be South Sudan. In an attempt to counter the economic trend Bashir’s regime tripled prices on goods in December 2018 – instantly sparking demonstrations. The protesters were, and still are, demanding Bashir to step down – while Bashir himself publicly vowed to stay in power on 9 January 2019, intensifying the protests. However, Bashir will continue his reign, and here’s why.

Bashir has learned from history. Civil unrest led to regime change in Sudan in 1964 and 1985, while himself executed the coup d’etat of 1989. In comparison, the Sudanese security apparatus is more robust today. Bashir has strengthened the National Intelligence Security Services (NISS) greatly since he first came to power. He has broken down the police into three sectors: Regular, central contingency, and regular public order and popular police. Additionally, he has established two elite police units – the Jaali section and the Strategic Unit. The two elite sections are high in number, considered highly loyal and its prime task is described as ‘to crush any revolt against the regime’. In addition to bolstering the police and intelligence units, he established the Popular Defence Forces (PDF), a paramilitary organisation estimated to have 10, 000 members and 85,000 reserves, mainly deployed along with police or military forces. The security apparatus is likely to stay loyal to Bashir for two reasons. Firstly, the established security organisations’ leadership is largely former Islamic militias siding with Bashir since the mid-80s. Secondly, large parts of the security apparatus were active in Bashir’s campaign in Darfur. If Bashir was to lose power, the security apparatus could also be held accountable for their participation in the crimes committed. Evidently, even those in a position to topple Bashir risk to go down with him.

As if that was not enough security, the Russian PMC Wagner is reportedly also on the ground not just quelling protests but also providing security for Bashir making his seat even safer. Russia’s heavy investment in Sudanese gold deposit’s, arms export, nuclear energy plans, and the agreement of a Russian base in the Red Sea indicate that Moscow has much to lose in Sudan. Surely Moscow will go far to keep its most trusted partner in Africa. While Wagner and Sudanese forces have cracked down on the protesters physically, Bashir learned from the Arab Spring that the organising takes place virtually. Hence, he has shut off internet access and blocked communication platforms numerous times.

Bashir holds friends in high places. Arab states such as neighbour Egypt has already given their support to Bashir. Saudi Arabia, the neighbour across the Red Sea, are even more eager to keep Bashir in power. The Saudis made investments worth $2.2 billion in Sudan in 2015. For the investments, the Saudis received 10,000 Sudanese troops to the Yemeni frontline, some reported to be teenagers. The move strengthened Bashir’s position in the Arab world.

The US had sanctioned Bashir’s regime since 1997 for war crimes and harbouring terrorists. One of Obama’s later acts in office were to lift these sanctions, reportedly from pressure from the CIA to establish a large station in the capital Khartoum. Like Europe, the US seemed to recognise Sudan’s strategic role in the region. The EU started cooperating with Sudan in 2015 to attempt to control migration to the EU. The Khartoum Process was signed which established a headquarter in Khartoum to deal with migration and has police officers from various EU countries based in Khartoum alongside Sudanese police. Its objective is to control migration coming from the Horn of Africa and the Sudanese border to Libya. The West and the Arab are all partnering with Bashir while the African Union has backed Bashir before and is likely to do so again. At this point, Bashir holds no other enemy than those of his own people.

Bashir stated that ‘the US wants to overthrow me and plunder Sudan like Libya’. This is where Bashir is wrong. The greatest deterrence of Western interference is the case of Libya. The power vacuum following Gaddafi’s fall has led to headache after headache for Western powers, destabilising the entire region, open borders allowing a flow of arms, drugs, and people, slave trade, and continuous violence. The West will not interfere unless their hands are tied, which they were in Libya. When Gaddafi turned his armed forces to wage war against his own people, the international community was forced to react. Until that point is reached in Sudan, it is not in the interest of the international community to interfere. Until that point is reached, Bashir will be tolerated.