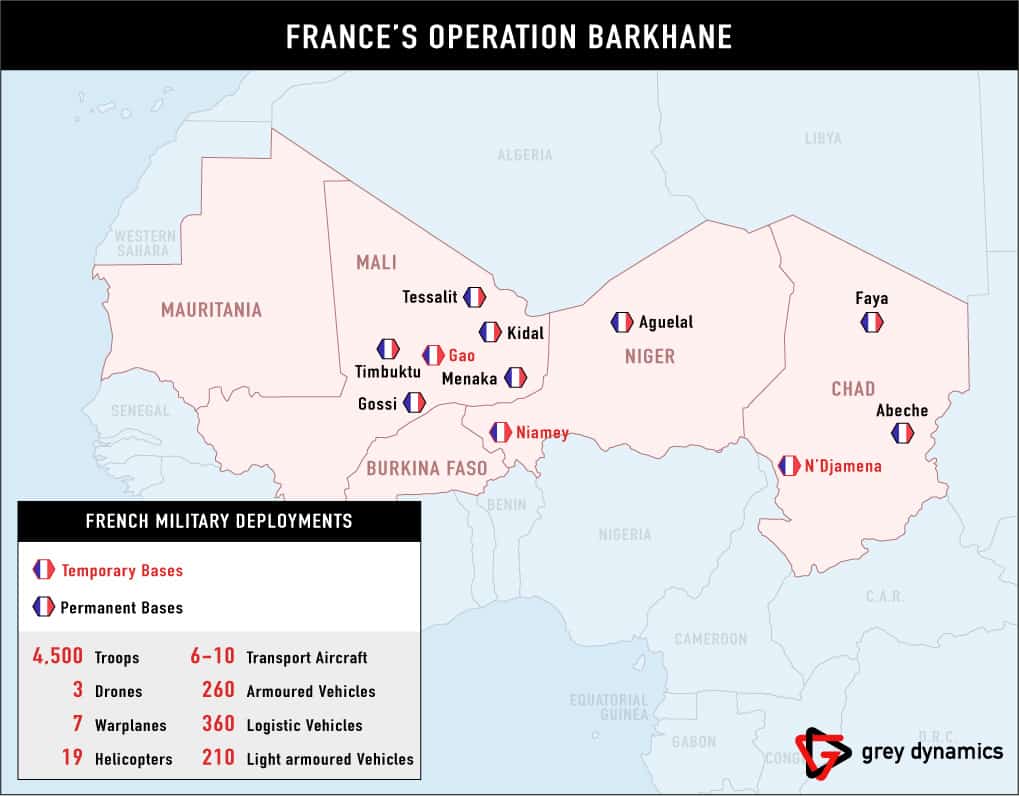 At least 92 soldiers from Chad have been killed in the deadliest attack conducted by the Boko Haram. The attack took place on the Boma peninsula and lasted at least seven hours. The Chadian reinforcements sent to help were also hit. 24 army vehicles were destroyed, including armoured vehicles. Boko Haram managed to carry off weapons stolen from the military in speedboats.

So far over 2 million people have been displaced due to increasing violence in the Lake Chad Basin. Numerous populations living across the bordering area between Chad, Nigeria, Niger and Cameroon are now living in a government-declared war zone.

On March 24, Nigeria’s military reported that scores of Nigerian soldiers were also killed in the northeastern state of Borno, near the border with Chad. The attack was conducted in the village of Gorgi, using rocket-propelled grenades and other heavy weaponry. No terror group claimed responsibility, but fighters from Boko Haram and ISIS West Africa Province (ISWAP) are active in the region.

In recent months, Boko Haram has stepped up its attacks on the islands of the Lake Chad Basin. Since 2015, countries in the area have cooperated in the Multinational Joint Force, a regional coalition engaged around Lake Chad with the help of residents formed into vigilante groups.

Boko Haram launched an armed campaign in Nigeria in 2009, before beginning its expansion in the country’s eastern neighbours. Boko Haram’s decade-long insurgency has killed so far 36,000 people and displaced nearly two million in north-eastern Nigeria. Both Boko Haram and its rival group, ISWAP, have established themselves in the transnational Lake Chad area, benefiting from its marshy landscape and operating across borders. The Chadian military has already asked the local population to clear the area, which is likely to add to the 169,000 people already internally displaced within Chad. By declaring the area a war zone, the military also has more power to regulate traffic and search homes.

The Impact on Civilians

The conflict is nothing new for the communities in the area. They already have suffered from the insurgency, facing violence and harassment from armed groups while military operations had restricted a local economy based on fishing and livestock.

Even before the current escalation, the US government’s famine early warning system cautioned that displaced people and host communities in Lak (the region covering Chad’s part of the lake) would struggle to meet their food needs.

In July 2017, five African states launched a multinational military force to tackle the Islamist insurgency in the Sahel. The project faces financing shortfall, while most of the West African armies lack the necessary capabilities to keep up with the jihadist expansion. The regional anti-terror force includes around 5,000 soldiers, with one battalion from each of the G5-Sahel countries: Mali, Mauritania, Burkina Faso, Niger and Chad.

The G5-Sahel Joint Force is based in central Mali (the Mopti region) to support the United Nation’s 12,000-strong peacekeeping force and France’s 5,100-member Operation Barkhane force. Additionally, Chad, Burkina Faso and Niger had already deployed around 4,100 soldiers within the UN’s peacekeeping mission in Mali (MINUSMA). However, Chad possesses the region’s most capable military.

Chad’s forces gained a strong regional reputation after joining France in countering the Islamist insurgency that took over the north of Mali in 2013. It soon became a key member of two regional alliances: the G5-Sahel force and the multinational joint task force against Boko Haram, around Lake Chad. At the same time, chad continued to battle rebels responsible for attacks conducted from bases in Libya.

The country hosts at the moment three French military bases (see Annex 1). Regional and international actors rely on Chad’s military to tackle the extremist militants in the Lake Chad region. Yet the last attack conducted by Boko Haram has raised concerns about whether the army, also fighting rebels opposed to the president’s rule, is capable of continuing the fight efficiently.

More than 1,000 Chadian soldiers recently withdrew from Nigeria’s north-western Borno state, after months of fighting Boko Haram. In contrast, more Chadian troops were sent to Burkina Faso and Mali, where the insurgency reaches a higher level of threat.

What triggered Boko Haram’s recent attack might be Chad’s military involvement in northern Nigeria. The troop withdrawal from the Borno state is reportedly related to insufficient international of support, a grievance the Chadian government has repeatedly expressed. Another reason might be Boko Haram’s attacks conducted in Chad’s Lake Chad region last year. This might represent a stimulus for the Chadian army to focus its efforts on its territory.