Cameroon’s 2020 Elections: The Good, The Bad, The Ugly 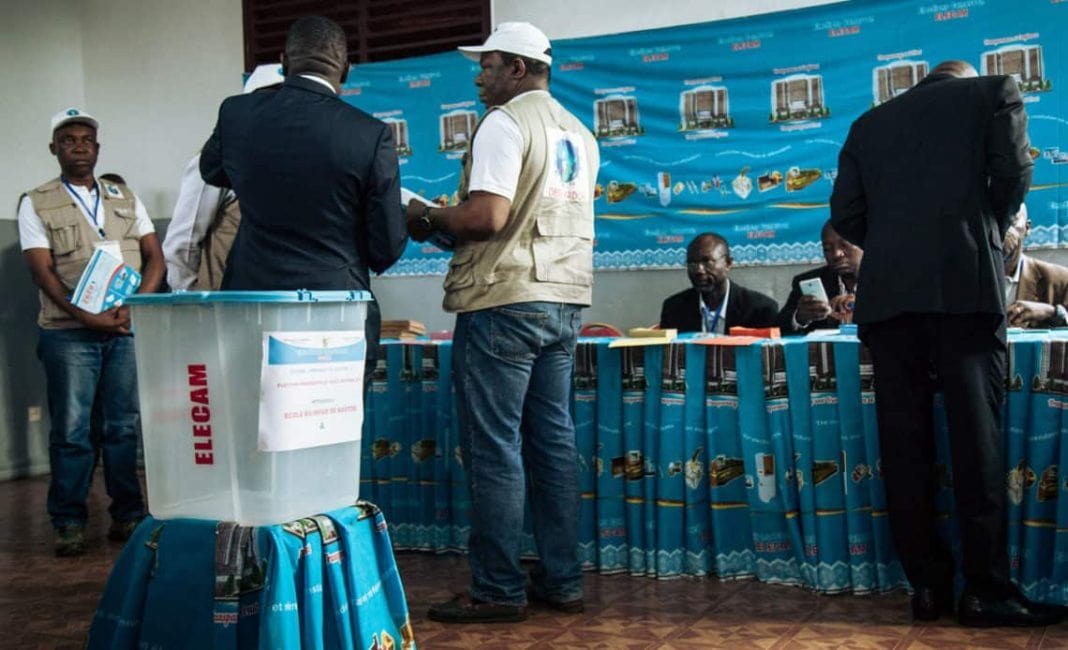 This article seeks to probe Cameroon’s February 2020 elections and to what extent it can be called a “democratic” election. It has been a war of words and guns between the incumbent and the opposition and separatists. Elections held regardless of the crisis in 2 regions. The government claims to have done all that is necessary but the reality on the ground says otherwise (A1).

Paul Biya stated this amidst the tension:

“Democracy is on the move in Cameroon. We had the Major National Dialogue, we have had laws on decentralisation, the special status, the Bilingualism Law, and soon we will have after the Municipal elections, Regional elections. I can only be satisfied and that Cameroonians for their dynamism and efforts to help promote our democracy,”.

His confident description of the state of affairs paints a picture of the progressing country moving towards perfection with the smooth running of state institutions, and a country free of government repression. Actuality, it is reported that the intent of this was to take a swing at his opposition, Maurice Kampto, who called on Cameroonians to boycott the election.

The Cameroon Renaissance Movement (CRM) is the opposition party in Cameroon. The Municipal and Legislative election scheduled for 9 FEB, 2020 was boycotted by the CRM. The party, according to its Secretary-General, Ndong Christopher, gave the following reasons (B1):

In addition to these, he prescribed the conditions under which an election should hold.

State of Affairs: How Democratic Could It Have Been?

Democracy in Cameroon has followed the usual democratic trend Africa has experienced since the 1990s. Holding elections is conceived as a democracy while neglecting the importance of civil society and state institutions. In Cameroon’s case is shrinking, security forces owe their allegiance to the incumbent rather than security and safety of the lives and properties of Cameroonians, the institution in charge of electoral matters is partisan.

Altogether, Cameroon continues the trend of undemocratic elections. Inhabitants of the North West and South West region were not allowed to vote despite their rights. This is because the conflict displaced many while some, for fear of harm, refused to vote. Others are outside the country and cannot return. Hence, Cameroon’s February 2020 elections is democratic if it involves one-man one-vote. Every other yardstick is questionable.

This picture shows government ministers voting in the North West region, guarded, amidst the crisis. In Kumba, Meme Division in the South West region, there were sporadic gunshots on voting day. The gunshots kept Cameroonians indoors, while others vote in a timid mode.

The Good, The Bad, The Ugly

The rationale behind the boycotting of the Cameroon’s february 2020 elections by the CRM was notable. According to its Secretary-General, the propensity for chaos if they took part was high. To him, however, they would have loved to take part if the conditions were right but it is highly likely that their participation will do more harm to democracy in Cameroon than good (B1). The utterances of President Paul Biya made it seem like he is oblivious of the crises in the two regions. However, this is unlikely.

Going ahead with the election while the crisis was still on is unpleasant to the future of Cameroon. This implies that the government cares less about the crisis and how it affects Cameroonians. The concern, therefore, is to remain in power. Not only that, it further reiterates that the ruling party is ready to deploy the state apparatus to remain in power. Therefore, the tensions in Cameroon may linger much longer than it should.