Combatting Disinformation in the 21st Century 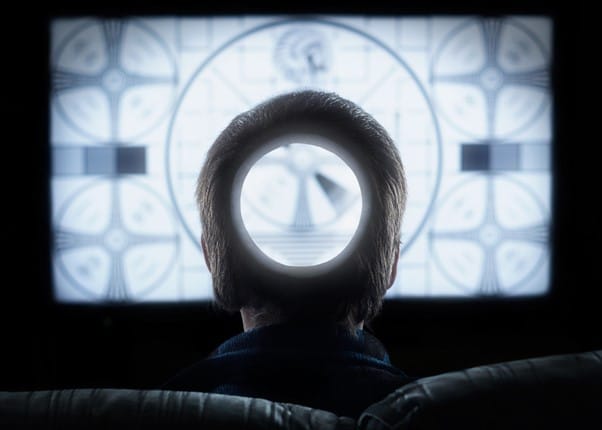 Countering Disadvantage: Why Does This Matter?

The arrival of COVID-19 mixed together a rise both in misinformation as well as disinformation. With uncertainty being the norm, the activity of bots spreading disinformation doubled during the early quarantine in 2020. While often people discuss the nature of disinformation its typology and functionality, which were developed by Western states under-reported. Counter-measures taken during the Cold War, compared to current measures, show an inherent countering-disadvantage against disinformation.

The effectiveness of countermeasures against disinformation are likely currently similar as during the Cold War. The digital environment levelled [IC1] the playing field of states and provided an increased effectiveness of influence operations. A change in methodology and a lack of general comprehension by target populations create a countering-disadvantage for Western states. Perpetrator actors likely face an opportunity to achieve tactical-advantage in most disinformation operations.

Despite an increase in the role of technology, measures against disinformation are likely to remain dependant on social awareness. The human factor drives the success of a disinformation operation. Governments will likely force to increase engagement on social platforms to counter influence attempts. This likely creates further opportunities for perpetrators to maintain an opportunity of influence, leaving victim-states at a countering-disadvantage.

The US developed interagency bodies to counter Soviet propaganda. The Active Measures Working Group (AMWG) attempted to uncover Soviet propaganda and disinformation in entertainment and news media. Publicising Soviet attempts at influencing a foreign audience likely provided enough leverage for the US government to reduce any significant effect to operations. There barely was any countering-disadvantage by targeted states. The rate of disinformation operations and the irregular use of media led to a low impact potential in Soviet disinformation attempts.

The recency of disinformation as an accepted and legitimate threat make counter-measures employed so far superficial. In particular, considering the inaction by governments in countering disinformation efforts compared to the efforts of perpetrators themselves. US efforts are recognised to need to substantially grow in size to achieve wanted results. Similarly, EU bodies show a lack of efficacy and speed functioning anti-disinformation bodies.  Failure to completely tackle the disinformation threat is an indicator of a countering-disadvantage.

The current degree of international cooperation inhibits the capacity of awareness by the population against potential foreign influence. All strategies, both in the Cold War and currently, are driven by the voluntary cooperation and aid from the domestic population of the country. It is unlikely that social engagement regarding disinformation attempts is high. The frequency of influence attempts and recorded successes place states with a countering-disadvantage against disinformation.