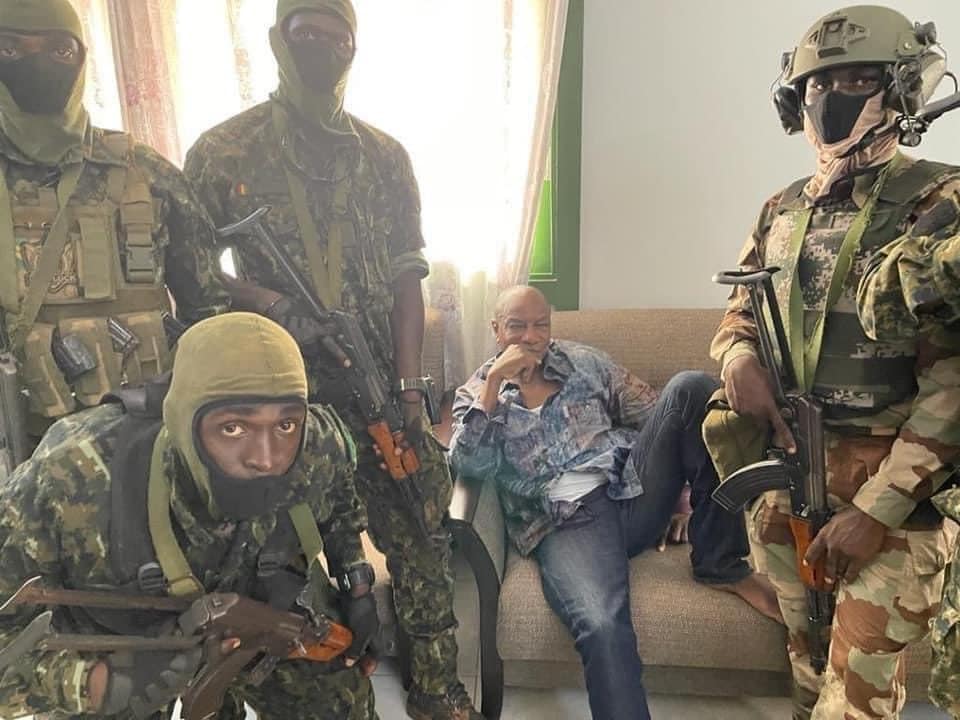 A coup in Guinea Conakry has resulted in Military forces taking control of the country. The group have vowed to create a new government to benefit the people. Yet, how this will work in practice remains to be seen.

The Republic of Guinea, or Guinea Conakry, has a turbulent political history. After gaining independence from France in 1958, Guinea was ruled by military dictatorship until 2010. Following this, Alpha Condé won the first democratic elections in the country.

However, his government made amendments to the constitution in 2020 to allow Condé to run for a third term in office. Condé won this election to secure a third term in October 2020.

The election results generated significant protests in the region. Many people of Guinea rallied against the authoritarianism associated with ‘third-termism’, and Condé perceived constitution violation. The protests resulted in the death of twenty people following open fire by the police.

The coup in Guinea Conakry occurred on the 5th of September 2021. Following heavy gunfire, military forces detained the president and other government officials. Local media reported that several government-aligned soldiers and bodyguards died in these clashes. Military commanders have replaced regional governors.

Whilst his exact whereabouts are unknown, the military group are reportedly holding Condé as well as other former government officials.

Economically, Guinea suffered greatly due to the COVID pandemic, with significant restrictions placed on exports. Guinea heavily relies on bauxite and other naturally mined resources to bolster its economy. Despite this, around half of the population lives in poverty.

Last week, Guinea’s parliament voted to increase its budget for parliamentarians but decrease for security services. Amid higher tension, Presidential approval rates in the region are low. This furthers ongoing claims of corruption and social inequality in the country.

Lieutenant-colonel Mamady Doumbouya leads the group. He is the former elite Special Forces Group (GFS) leader, on appointment by Condé himself.

The group consists of military personnel, but the officers that will hold leadership positions in the new government are yet to be named.

The group has vowed to create a transitional government, followed by a government of National Union. Analysts expect this to take several weeks following talks with the ousted government.

The junta also promise to release political prisoners, which is likely to reinforce military power in the country. However, forces will ban former government officials from leaving the country without permission, raising questions about a potential reversal of democracy in Guinea.

The coup is well received by the public of Guinea, who have rallied in support of the end of Condé’s power. However, multiple international powers have condemned the coup, including the UN and the Economic Community of West African States (ECOWAS).