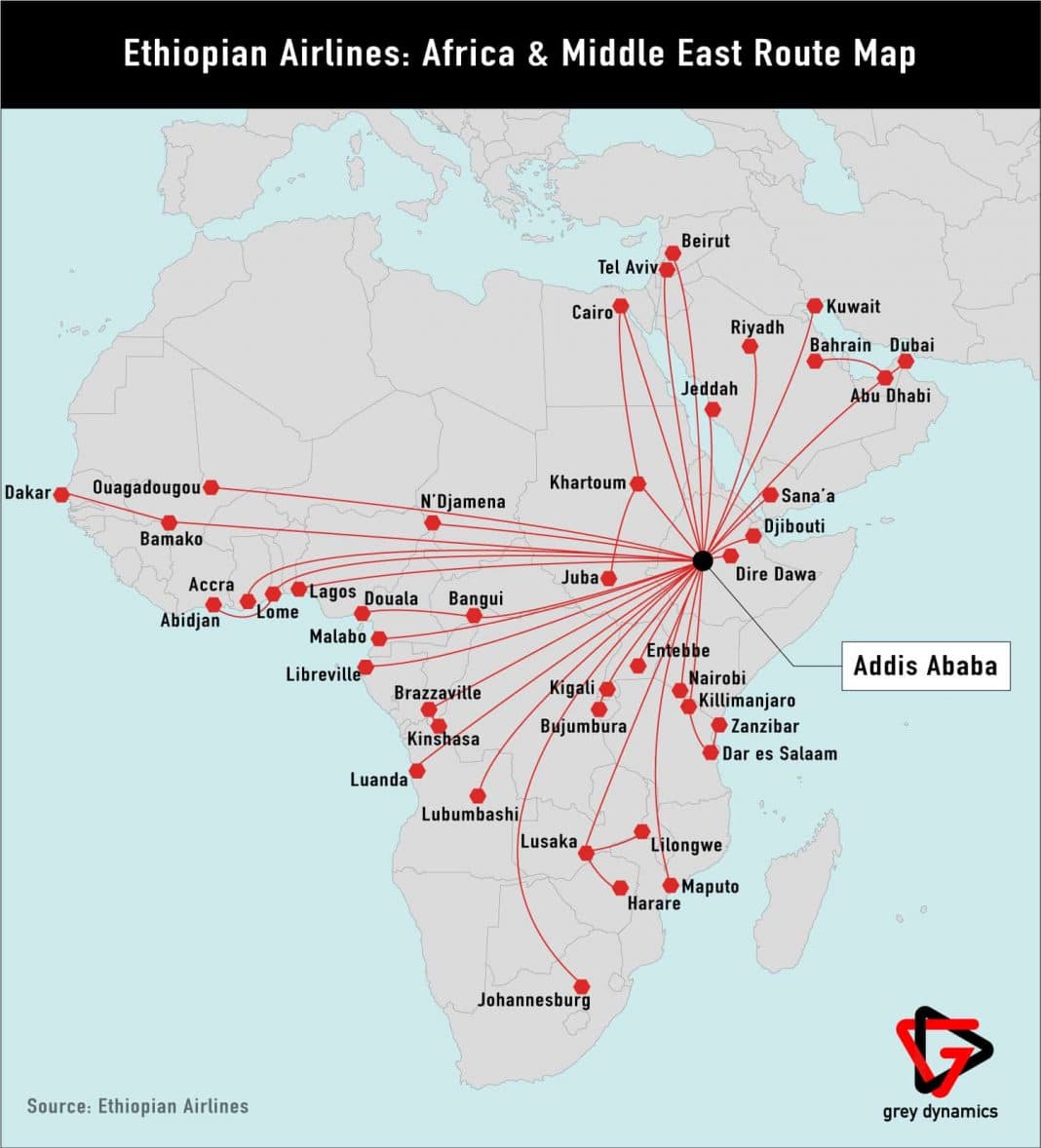 On the 12th March, Saudi Arabia declared a travel ban to Ethiopia. This was despite the country having no confirmed cases. The entry of non-nationals nonetheless was halted. Friday 13th Ethiopia joined the undesirable list of countries with a confirmed COVID-19 case.

The confirmed case of COVID-19 was confirmed to be a Japanese man, traveling from Burkina Faso. 18 countries in Africa have now reported cases of the disease. It is likely there will be more. Saudi Arabia at this moment has 45 cases. The kingdom declares that 25 hospitals are fully prepared for the virus. Ethiopia has also escalated preparedness for a potential outbreak.

Testing has been carried out since February 18th. A 24-hour emergency centre to deal with the outbreak has been established. There has been an ongoing screening of individuals entering Ethiopia. Suspected cases have been supported by an 8,335-phone line. Quarantine centres have been established. Yeka Kotebe hospitals have been designated as the primary hospital for the pandemic. Capacity for 600 people exists with steps for back up centres.

Ethiopia’s ability to tackle the pandemic is yet to be tested. Saudi Arabia banning travel to and from Ethiopia may become positive for the country in the long run. Ethiopia and East African countries have only a small number of cases. It can be beneficial for the region to limit incoming traffic. A significant outbreak will likely strain an already stretched healthcare system.