The East African Federation is a proposed political union between several nations in East Africa. Uganda, Burundi, the DRC, South Sudan, Kenya, Rwanda and Tanzania seek to form a political federation, potentially uniting a large swathe of central and eastern Africa. This action will form a superstate stretching from the Atlantic to the Indian Ocean. If the project is successful, the EAF will rank as one of the most populous and largest countries in the world. There are major obstacles to the eventual goal of integration for the East African Federation, but the expected benefits are encouraging. The EAF’s predecessor organization, the East African Community, just conducted its first military deployment to the DRC.

KJ-1: There is a realistic probability that EAC member states will cannot complete a draft constitution in the next 12 months.

KJ-2: It is unlikely that delays to federalization deadlines will end the EAF project in the next 12 months.

KJ-3: It is likely the EAC military deployment to the DRC will strengthen inter-regional cooperation in the next 12 months. 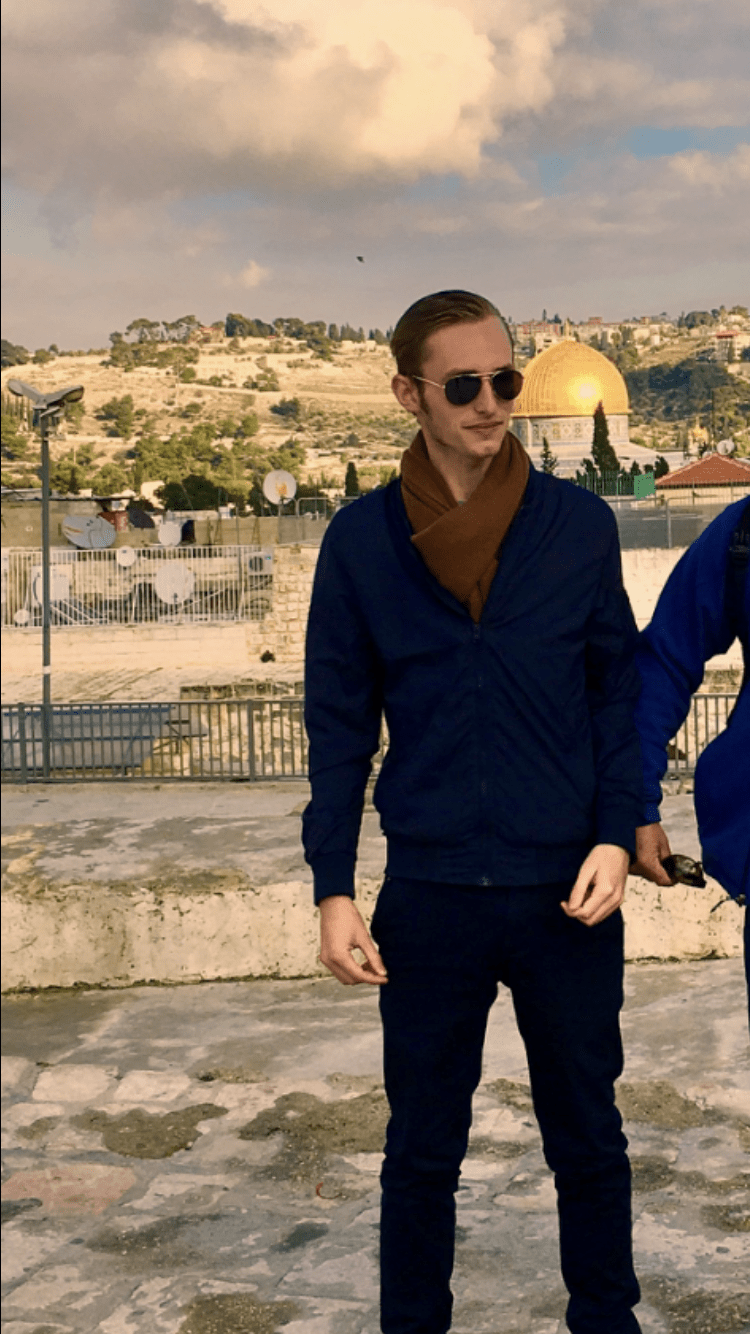 Alec Smith
Alec Smith is a graduate of the MSC International Relations program of the University of Aberdeen and holds an LLB in Global Law from Tilburg University.