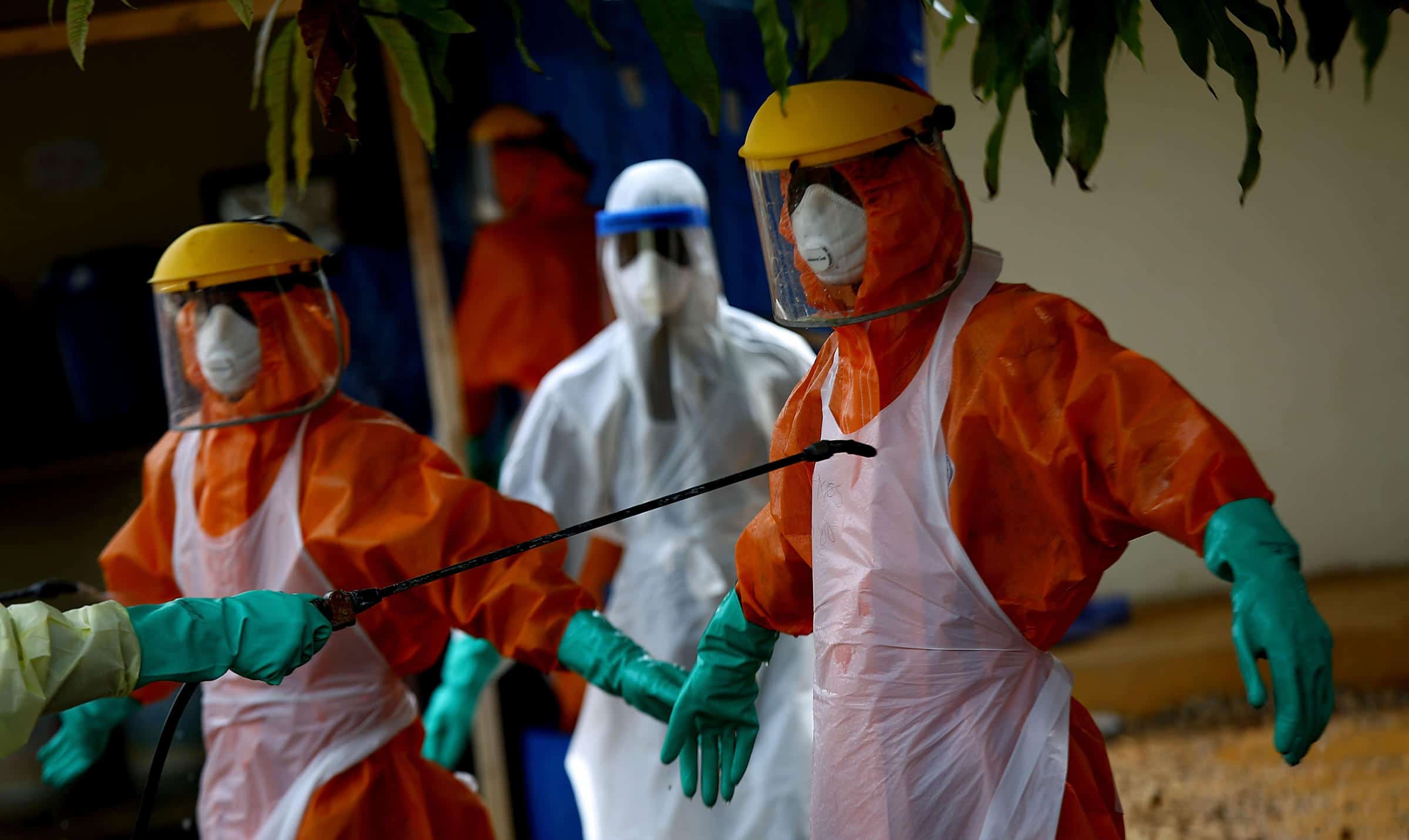 Since October 2017, nearly 1,000 people have died and over 66,000 have been infected from a measles epidemic in Madagascar. In 2017-18, the country was devastated by the plague, infecting nearly 2,000 people and killing over 200. The country experiences regular outbreaks, with an estimated 400 cases of plague each year. Experts described the outbreak of 2017-18 as the “worst outbreak in 50 years”. However, the case of measles is highly unusual. The last measles outbreak to hit Madagascar was in 2003-4. Why now in Madagascar are these diseases such a threat?

More than 50 million people, about a third of the population, in Europe during the Middle Ages died from the plague, what was known as the ‘Black Death’. Madagascar has suffered bubonic plague outbreaks almost every year since 1980. It is the country most seriously affected by the plague, but others, including the United States, Russia, China, Peru, Bolivia, and several African nations, regularly report cases. In Madagascar, the disease is most prevalent in the hot rainy season from September to April, often caused by rats fleeing forest fires. According to a UN estimate, on average between 300 and 600 infections are recorded every year in Madagascar.

Even though the vaccine is safe and cost-effective, in 2017, there were 110,000 measles deaths globally, mostly among children under the age of five. Massive vaccination campaigns resulted in an 80% drop in measles deaths between 2000 and 2017 worldwide. Before the introduction of measles vaccine in 1963 and widespread vaccination, major epidemics occurred approximately every 2–3 years and measles caused an estimated 2.6 million deaths each year.

In a statement by the WHO, the “plague is a disease of poverty and it thrives in places with poor sanitary conditions and inadequate health services. It can kill quickly if left untreated, but can also be cured by antibiotics if delivered early”. In 2017 only 58% of the population had been vaccinated against measles. The lack of a significant outbreak since 2003 also led many to not develop immunity. Madagascar also has Africa’s highest children’s malnutrition rate, at 47%, which can increase the risk of serious complications and death from measles infection.

Madagascar is impoverished, with many people unable to afford basic expenses such as transportation to seek health services. The health system is poorly equipped to deal with these diseases and generally just lacks doctors and other healthcare professionals. Particular to the plague, staff lack basic protective garments to guard against infection and the system is terribly underprepared to handle the influx of samples for analysis in a timely manner. The people’s response is to self-medicate, buying cheap medicines at shops, rather than going to a hospital or clinic.

In 2017-18, one reason the plague outbreak spread so rapidly was that infected patients began to escape from hospitals by the thousands and return to their own homes. Most of them would rather self-medicate than entrust their lives to local doctors. Generally, the outbreak caused panic, with reports of people buying antibiotics from drugstores, unaware whether they were getting the correct drug.

The National and International Response Just a Bandaid?

Since notice of the measles outbreak, the WHO spearheaded an emergency response and has so far vaccinated 2.2 million of the 26 million population. Additionally, the Ministry of Public Health is coordinating other responses with the WHO, USAID and UNICEF, such as community mobilization awareness campaigns, enhancement of active surveillance, and activation of the hotline for information sharing on measles, formerly used during the 2017-18 plague epidemic.

These outbreaks are doomed to repeat themselves if adequate steps are not taken to address its root causes; an inadequately equipped health system, poor infrastructure, and high levels of poverty. According to Dr. Tedros, Director-General of the WHO, the larger-than-usual outbreak of the plague had helped spread the bacteria that causes the plague more widely. Combined with poor sanitation and vector control meant that “when the plague comes again it starts from more stock, and the magnitude in the next transmission could be higher than the one that we saw”. The return of measles and the growing threat of the plague could exemplify a disturbing trend in years to come.

Dylan Ramshaw
Dylan Ramshaw is a freelance consultant with over 15 years working and living in Latin America and Africa. He is a trained economist and recently completed a post graduate certificate in intelligence analysis at Brunel University London.