Facing an Epidemic in a Civil War 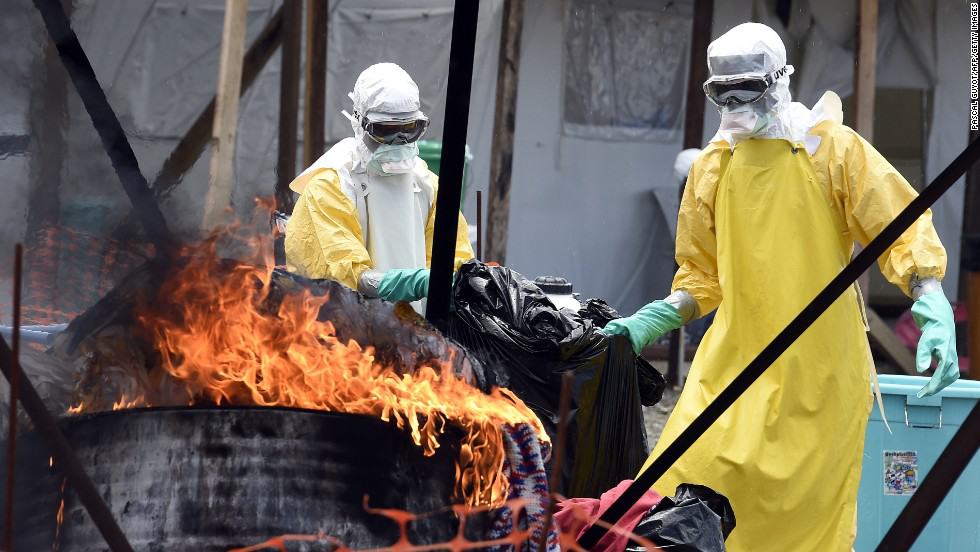 The second largest Ebola outbreak in history has now surpassed 500 reported deaths in the Democratic Republic of the Congo (DRC). This outbreak, first declared in August 2018, now only falls behind the outbreak in western Africa between 2014-2016. The Health Ministry claims a vaccination programme has protected over 76,000 people and prevented “thousands” of deaths. Nevertheless, Doctors Without Borders reported that there has been a surge in cases since January 15. The ability to contain the outbreak has been severely hampered by the violence and security situation in a civil conflict that has now waged for almost 25 years.

The ‘perfect storm’ or the ‘new norm’

Many believe this type of disease outbreak will become more frequent. Increasingly more countries face similar political instability, insecurity, and refugee crisis. Peter Salama, the emergencies chief for the World Health Organization (WHO) said the current Ebola outbreak in DRC is “arguably the most difficult context that we’ve ever encountered”. In the case of the DRC, the outbreak is primarily concentrated in North Kivu province. Several confounding factors have contributed to prolonged duration and inflated severity of the outbreak:

Never-ending violence at the epicenter of the outbreak

The violence in 2018 was driven by an intensification in the targeting of civilians by rebel groups and militias, as well as battles between armed groups and the government. Although it is estimated that over 100 armed groups operate in North Kivu, the upsurge of violence is primarily attributed to two groups; The Allied Democratic Forces (ADF), an Islamist group based in Uganda but active in eastern DRC, and the Mai-Mai militia, comprising of a number of armed groups that originally formed to resist Rwandan invasions in the 1990s. These rebel groups use surprise attacks while others attack from different towns at the same time to limit the Congolese army’s response. The army even suspects some recent attacks to be carried out by a new rebel movement not yet identified. The military’s inability to prevent attacks has led to even more anger and suspicion by the communities in the region.

On Nov 15 2018 seven of UN peacekeepers and several DRC soldiers were killed or wounded in a military operation with government forces against the ADF in North Kivu. This was the deadliest attack against blue helmets since Dec 7 2017, when at least 15 Tanzanian peacekeepers were killed, 43 wounded, and one peacekeeper went missing. UN investigators have blamed the ADF for carrying out the deadliest single assault on the UN peacekeeping mission in the DRC for almost 25 years. In recent attacks, ADF rebels have also killed civilians and abducted children. Child kidnappings for ransom are a relatively new tactic for rebels in the region. 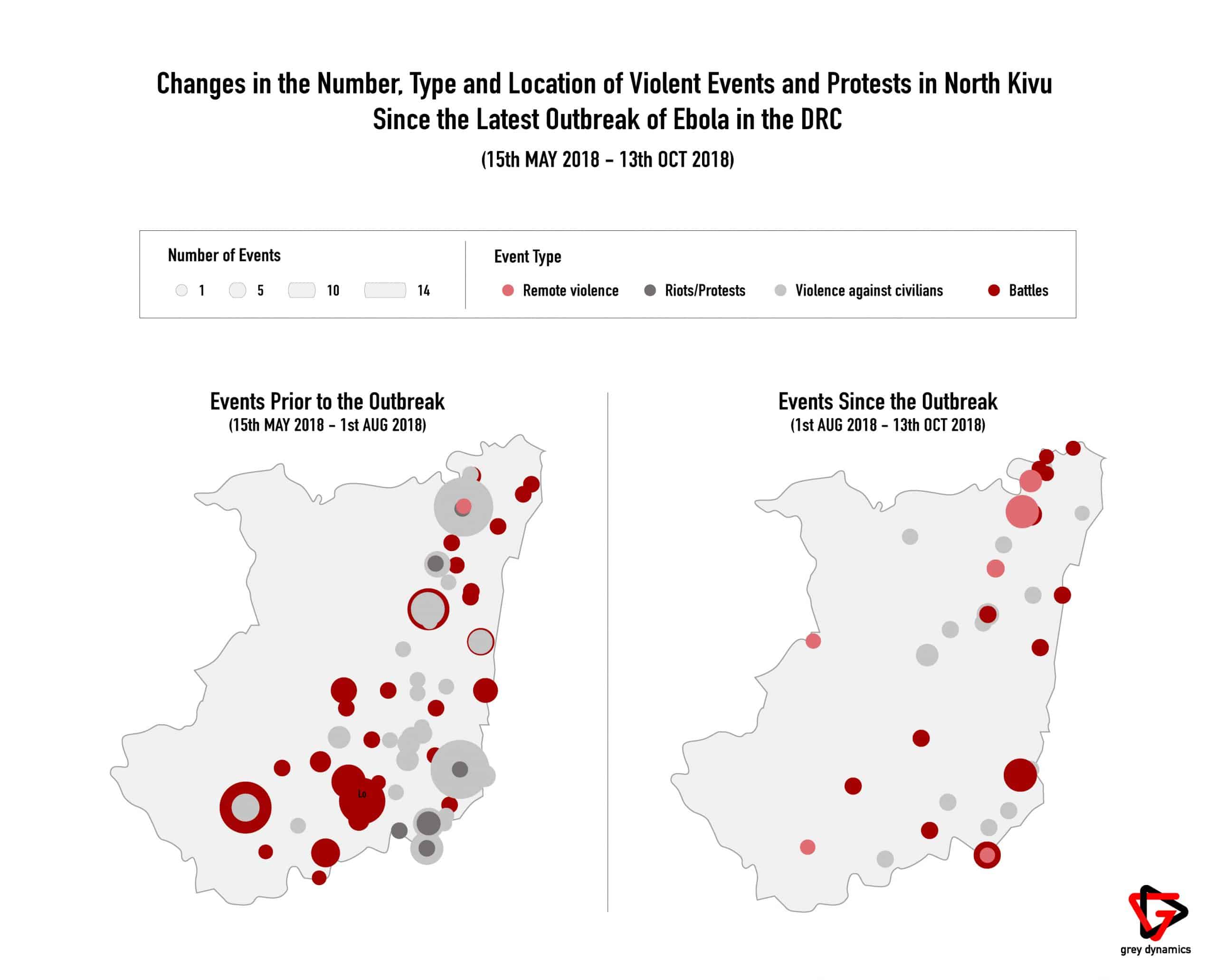 Ebola Relief Caught in the Cross-fire

On Oct. 21 2018 Mai-Mai rebels shot and killed two medical agents with the DRC army – the first-time health workers were killed by rebels in this Ebola outbreak. The rebels rushed from the forest and opened fire on the unarmed agents with the army’s rapid intervention medical unit. An army statement said the daytime attack appeared premeditated. It was reported that health teams responding to the Ebola outbreak are attacked three or four times a week on average, at levels not seen in previous outbreaks in the country.

The violence is not limited to the rebels, but also traumatized and frustrated residents. The Health Ministry has reported numerous aggressions against health workers and injured Red Cross volunteers at the hands of distrustful community members. These attacks by rebel groups against security forces and health workers have repeatedly disrupted treatment, burials and vaccination programs in recent months. The U.S. pulled its response team members out of North Kivu on Aug 24 2018. They are now based in the DRC capital of Kinshasa claiming the situation in North Kivu is currently too dangerous. 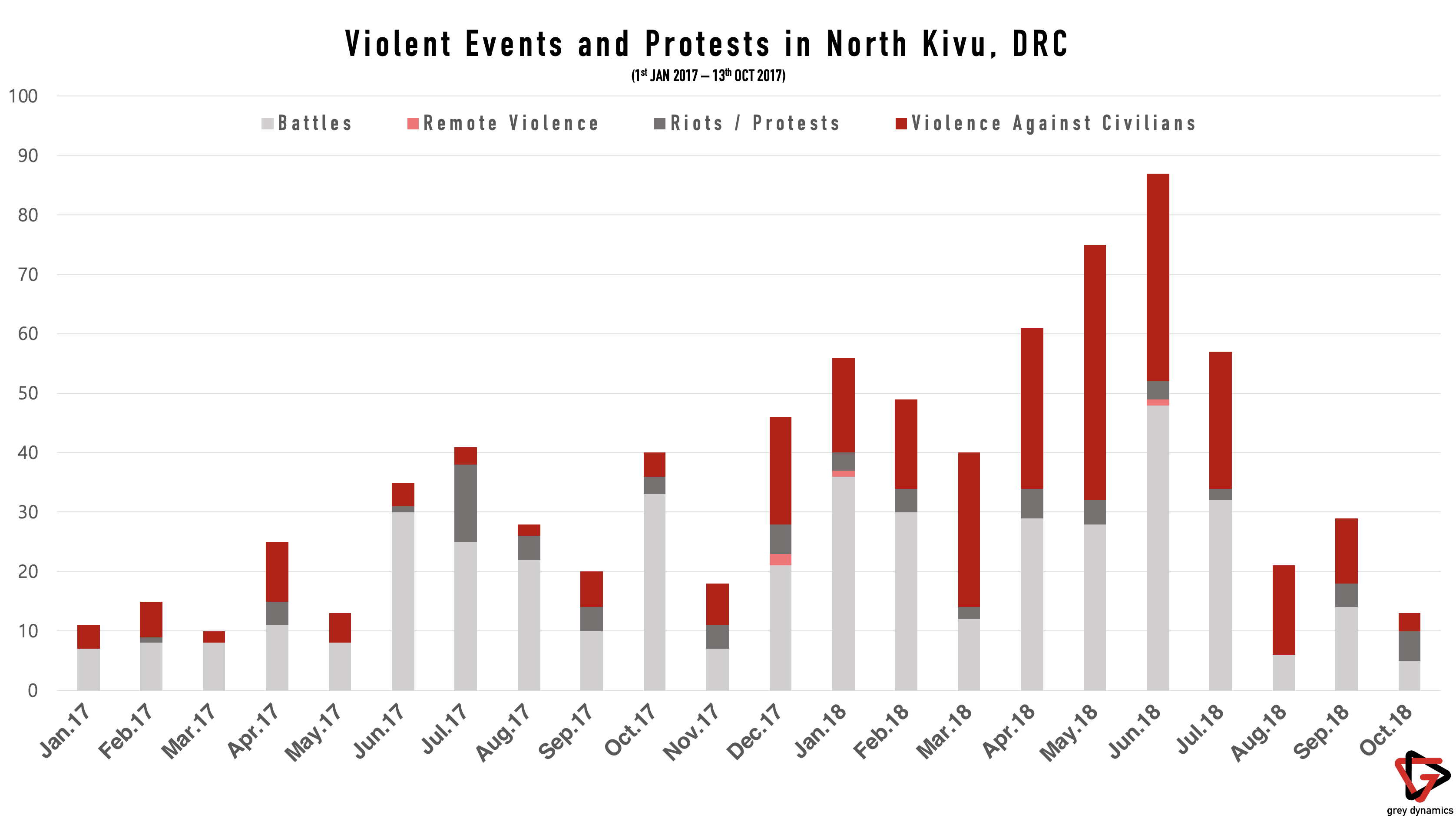 The DRC Ebola outbreak remains one of the most challenging public health crises in the world. The Centers for Disease Control and Prevention (CDC), warned of the possibility of an “endemic” version of Ebola ― where the virus is not extinguished but continues to spread over an indefinite period of time among the population of North Kivu. It is now thought that 80 percent of serious disease outbreaks are occurring in fragile state settings.” More than a million internally displaced million are traveling in and out of North Kivu and the escalating conflict will undoubtedly prolong the outbreak. Even if this outbreak is contained in this particular instance, there is a high likelihood of it recurring and potentially being more severe. The effects could be more devastating if the disease spreads to other fragile neighbors, experiencing similar conflict such as South Sudan.

Dylan Ramshaw
Dylan Ramshaw is a freelance consultant with over 15 years working and living in Latin America and Africa. He is a trained economist and recently completed a post graduate certificate in intelligence analysis at Brunel University London.