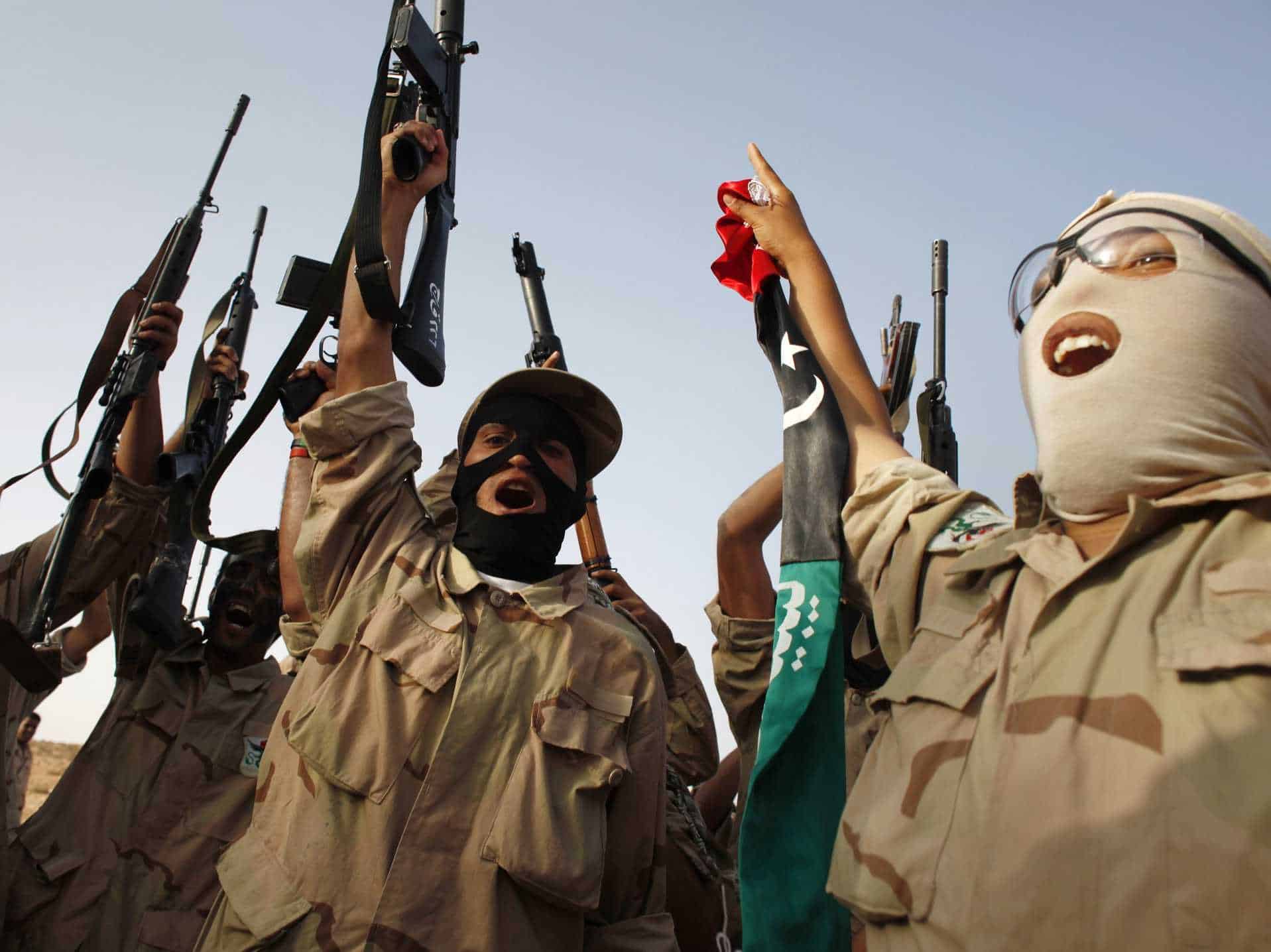 In January 2019, the Libyan National Army’s (LNA) commander Khalifa Haftar’s siege on the Fezzan in Libya put him in control of about two-thirds of the Libyan territory, vast energy infrastructure, and armed forces through forming of alliances. In my previous analysis of the situation, I asked if Haftar’s strong hand would prompt him to continue his ‘war on terrorism’ northwards towards Tripoli? Or, if he would pause and await the scheduled elections to take place? On the 4th of April, General Haftar ordered his forces to deploy to Tripolitania and march on Tripoli with the objective of ‘purging the region of terrorist groups and strongholds.’ Here’s why now and what for.

The LNA began their move on Tripoli on 4 April, which is not a coincidence; On the 2ndApril, Algerian President Abdelaziz Bouteflika resigned. Algeria has been one of the most active parties in pressing for peace and stability in Libya due to concerns of possible spill-over into Algeria. For Algeria, one of the key principles has been that all parties must be a part of the solution, including the Government of National Accord (GNA) and the various Islamist forces and armed groups. Given that principle and Algeria’s political and military capabilities, Haftar had acted accordingly and kept his distance from the Algerian border while maintaining open communications with the Algerians.

However, with the current instability and insecurity in Algeria, Haftar could make his move without fearing a backlash from the powerful neighbor. Additionally, for Algeria, Haftar poses a threat to its status as the hegemon of the Maghreb due to his close ties with Egypt, UAE, and Saudi Arabia, which are geopolitical competitors. It is likely that these competitors green-lighted’ the operation, as well as other international actors which have placed their bets on Haftar, notably Jordan, Russian, and France. Because, they have a vested interest in Haftar being successful, believing his pitch that he is Libya’s last hope of stability.

Another factor Haftar is aiming for is to capitalize on the increasing discontent in western Libya. This is due to the increasing levels of crime, insecurity, and corruption along with the worsening economy and close to collapse of basic public services in some areas. This facilitates a situation in which Haftar’s LNA can swoop in and ‘liberate’ the people. This very image as a liberator has been pushed hard online by Egypt, UAE, and Saudi Arabia and more recently by Qatar.

As the LNA began the march on Tripoli, UN Secretary-General Antonio Guterres was visiting the capital – the first UN Secretary-General to visit the country since 2014. The visit was to discuss the planned national conference. Because the UN has aimed for some time to hold a national conference in the town of Ghadames on April 14-16 to establish a framework towards an election to end the anarchy.

According to the UN, this conference has been planned and worked on for a year now and are determined to see it through. Haftar has continuously undermined UN efforts, and the conference might be one of the reasons for his siege. By acquiring control over more territory, infrastructure, and forces, his position is strengthened before the parties meet at the negotiating table at the conference.

As described in the previous article, Libya’s oil exports are handled by the Western-based Central Bank of Libya (CBL) and the National Oil Company. When Haftar, in June 2018, seized the oil crescent and attempted to export outside of those two institutions he was encouraged by one of his most enthusiastic allies, UAE. During the blockade, Haftar expressed a desire to see a change of leadership of the CBL and not the National Oil Company.

The chief of CBL under the Provisional Government (PG) is Sadiq al-Kabir. Kabir’s power was best illustrated when in 2014, the eastern-based government (HoR) was internationally recognized and sacked Kabir – yet, the US continued doing business with him and viewed his signature as the only one with authorization to release hard-currency funds. The US has continuously served as a protector of Kabir and his position. Additionally, the US holds a certain power over the Libyan financial system in that it is dollar-based and centralized. In short, it is a bad move to replace Kabir without US approval. Meanwhile, Kabir was close with the Muslim Brotherhood in 2011 and even rose in the ranks of CBL due to his connections in the organization.

At the time, the Libyan financial system was used to support Islamist causes. For instance, the $2 billion transfer to Egypt in 2013 to support Muslim Brotherhood Mohammed Morsi’s presidency. However, despite Kabir’s ties with the Brotherhood is a thing of the past, it remains a factor for the Haftar-ally UAE who seek to purge Libya from the Muslim Brotherhood and political Islam.

Moreover, Kabir has consistently refused to increase funding to Haftar and LNA on requests from HoR. In essence, Kabir is standing between Haftar and money with some level of US protection. Yet, Trump’s increasingly passive approach to Libya might have provided another window of opportunity: Ousting Kabir could be a solution. Another, which would provoke the US less, would be for Haftar to leverage his position in Tripoli to restructure the CBL and its leadership creating terms and conditions more favourable to himself, HoR, and its allies. In doing so, HoR and Haftar would increase their influence on public finance which would enable increased militarization.

Haftar is improving his position and making himself and his forces invaluable. While improving his hand, he also weakens the GNA’s. Meanwhile, he has international backing to avoid major backlash. Effectively, Haftar is attempting to make his rise to the top inevitable.