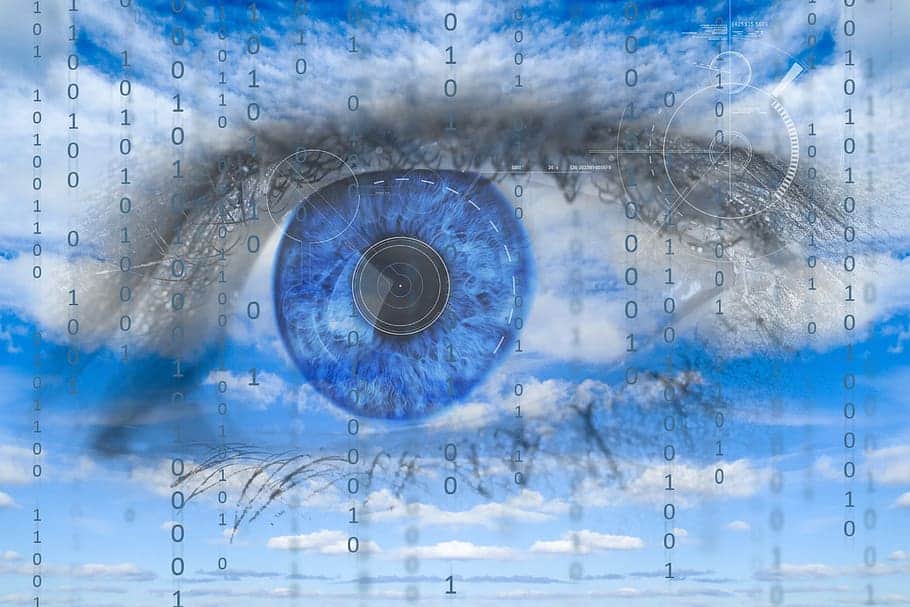 Human Intelligence? What is it?

Human Intelligence (HUMINT), is a type of intelligence obtained from data gathered and supplied by human resources. HUMINT is critical for neutralising enemies, locating adversaries, and gathering information about internal and external threats.

HUMINT, One of the Six Basic Collection Disciplines

HUMINT is the oldest among them. It was the most important and used source of intelligence until the late 20th century. With the advent and development of technology, this changed.

However, the other disciplines often depend on HUMINT in order to be effective. MASINT, as an example, needs HUMINT for collecting evidence and samples. SIGINT relies on HUMINT to acquire codebooks from the field. It also helps to translate the collected data or to place technical monitoring devices in a certain location.

The main difference that characterises Human Intelligence from the other disciplines is that it is based on interpersonal contact. Opposed to SIGINT or IMINT, which are disciplines based on technology. This is why a HUMINT collector has to have knowledge about philosophical and psychological aspects of human behaviour. He needs to be able to motivate and persuade people, and to handle various types of communications. The HUMINT collector has to read the source. He has to understand his/her attitude and behaviour, if he/she is honest or if he/she is compromised.

Even though OSINT and SIGINT are very important, they are not sufficient. HUMINT is still the cheapest and most efficient solution, even though it requires more time.

Within the United States, for example, the FBI is responsible to collect Human Intelligence, whereas outside of the country, it is the responsibility of the CIA and other members of the US Intelligence Community abroad. The same goes for the UK. MI5 is responsible for gathering HUMINT within the country, and the MI6 abroad. However, in some cases, law enforcement conducts HUMINT too, albeit, with different rules of engagement and source handling.

As described in “Human Intelligence Collector Operators” (US Department of the Army), the collection process consists of five stages:

HUMINT can be collected through a diplomatic report, ordinary patrol, prisoners of war, refugees, espionage, and non-governmental organisations.

HUMINT is often provided by interrogations with people who have access to a certain type of information. These might be covert agents and spies. It involves agents and spies with official or non-official covers, to gather information in and out of the country. The official covers (OCs) concerns intelligence and diplomatic agents sent abroad as part of the diplomatic personnel. Non-official covers (NOCs) include actors which are not entitled to diplomatic immunity. But due to their non-diplomatic role, are able to infiltrate more easily in networks and go unnoticed.

The tasks of a HUMINT collector:

The HUMINT source, either civilian or military personnel, is the person who provides information to the collector. This information could be first or second-hand knowledge and it is normally acquired through hearing or sight.

The process to find a HUMINT source can be divided into four different stages:

The Advent of Technology

From the 1970s, the employment of Human Intelligence faded. This happened due to the development of technology, the increase of OSINT, and the use of cyberspace and satellites. Technological innovation affected all the aspects of Human Intelligence, from recruitment to collection.

On the one hand, the employment of TECHINT (Technical Intelligence) and technological tools has its advantages. Employing HUMINT means risking the life of both the agent and the source. Sometimes it is impossible to infiltrate and develop a human asset within a country or an organisation due to its nature or its secrecy and, consequently, satellites or Technical Intelligence methods are the only options.

Moreover, human sources have more weaknesses than technical ones. A human can lie or can be a double agent. The HUMINT collector needs more time to gather information only to validate his/her source.

Due to the elevated cost of TECHINT, many less-developed countries are prioritising HUMINT. At the same time, countries such as the US, Australia, China, Israel, and the UK, started prioritising IMINT, MASINT and TECHINT tools. UAVs (Unmanned Aerial Vehicles), drones and aerial surveillance imagery are some examples. In the United States, TECHINT receives more funds than HUMINT, by a ratio of nine-to-one.

On the other hand, the exchange of information through blogs or emails is still highly insecure. A face to face meeting is more reliable from a secrecy perspective.

Drones, as an example of TECHINT, are not yet able to fly unnoticed and unencumbered into heavily populated areas and to locate and eliminate an individual target. As an intelligence officer observed, “we need to know what’s inside the building, not what the building looks like.” Moreover, the absence of HUMINT in the employment of drones increased the number of unintentional civilian casualties.

Cyber caused major changes within the intelligence process, especially in gathering information. Everyone has instant access to it, and it goes beyond language and physical borders.

Nonetheless, the intelligence community still has to rely on Human Intelligence in order to understand a picture as a whole. This is especially true for those organisations, such as Hamas and IS, which do not have a high cyber signature.

In February 2010, Ed Alcantara, founder of the first Cyber-HUMINT company, the AFX Corp, coined the Cyber-HUMINT method. It combines traditional human espionage methods, with social engineering strategies. These are spreading disinformation through cyberspace or using avatars for agents that operate within cyberspace.

On the one hand, HUMINT relies on personal contact with the source which then can evolve in trust. On the other hand, Cyber-HUMINT is based on a short-term and virtual relationship.

Intentions and discerning plans can only be fully understood by human resources. Even though the data is stored electronically, it still needs someone to interpret it. HUMINT will continue to be part of the intelligence process, playing a critical role during many operations.

Cyber-interaction cannot replace human interaction and the trust between the officer and the source. Technical Intelligence still relies on human presence. Human Intelligence is crucial to understanding the true intentions and capabilities of an adversary.