Interview: The Georgian Viking in Ukraine 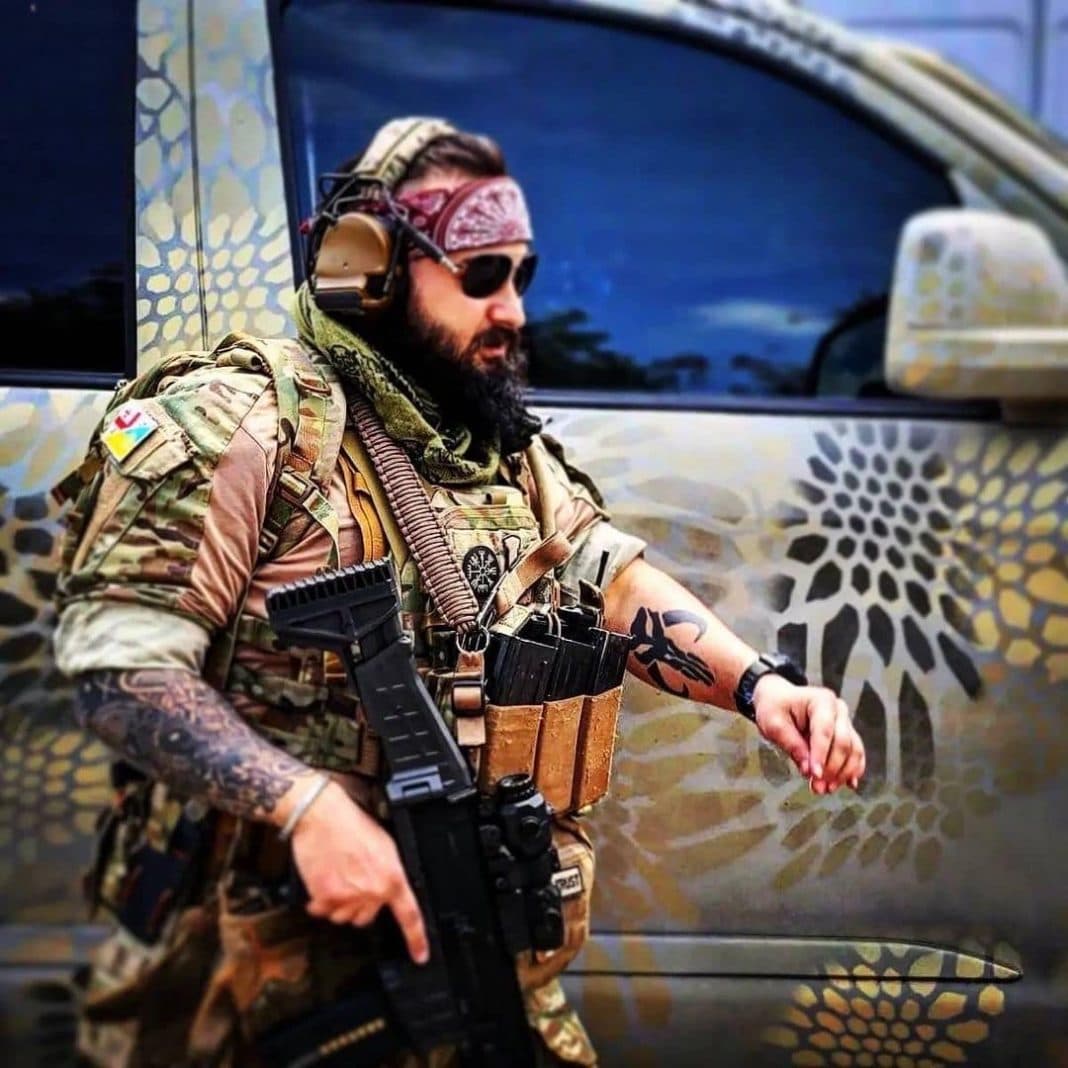 A short Interview with the Georgian Viking about his experience in Ukraine and what the future holds for the War in Ukraine.

I first encountered mentions of the Viking while scrolling through Russian and Ukrainian channels. An imposing figure with a dark beard, wearing a bandana. In my quest to write more on my favourite research subject “Super-Empowered Individuals” (SEIs), the Viking would be an interesting case study I thought.

I posted one of his pictures on Instagram and asked if anyone who knew him could put me in touch. However, a couple of hours later an otherwise reliable source told me the Viking was killed in action. I didn’t have a way to confirm this new bit of info so I updated my post to “might be KIA”, which was weird, looking back at it now. The next day I got messages from followers that the Viking was very much alive and if I could please update the post.

Misinformation is normal in any conflict but the Ukraine invasion has put this into overdrive, where the battle is waged just as much if not more in the info space.

He is alive! Odinson means the son of Odin, a pagan god from Norse and Germanic Mythology. A name befitting for a man that is called the Viking!

Not only was he alive and well, but he was also happy to have a short interview with me about his experiences in Ukraine and more. For OPSEC reasons we kept the interview narrow.

Interview with the Viking

Did you serve and how did shape your time in Ukraine.

I served in the Georgian military for 4 years. Got out, and went to Afghanistan as a PMC for 2 years. Certainly, prior experience is vital now. In Georgia, we always train against Russia. We learn how they operate and we have that advantage compared to more western countries that were more oriented on counter-insurgency training in the past 20+ years.

Why did you go to serve in Ukraine?

I came here as fast as I could. For a Georgian, this is our war too. Ukraine and Georgia are in the same boat, fighting the same evil. It’s really that, fight between good and evil.
When Gondor asks for help, Rohan will answer. That’s basically it.

Were you in Ukraine in 2014 and how does it compare to today?

I wasn’t there in 2014. But, It was a different situation from today from what I hear. The military wasn’t on the level to mount a resistance. But these past years Ukraine really upped their game and prepared for this. I am amazed at how effective their defence is.

What’s the best memory you have from your time in Ukraine?

Best memory… Hmm, there are several. Watching your team getting a Javelin kill… Evacuating a wounded teammate. Sitting around a hobo fire and telling stories with the boys…

But I’ll have to go to that time when a teammate decided to make pasta in the middle of bombardment in the hairiest engagement we were in the first days. This dude, American, of course, cooked pasta, with tomato sauce in the middle of a fight. It was surreal!

What is the biggest misconception about people like yourself? Do mind or dislike being called a mercenary?

There are many misconceptions… We are not mercenaries. We are not here for the money. I was making more money back home. I left all that to defend Ukraine. Put my life at risk. We’re here for honour, not money.

What is the situation like on the ground right now?

The situation now is slow. The early 2 months were very active. Now the battle lines have been drawn and it’s more positional and Attrition based. High-speed stuff is rare these days.

How do you see the war going long-term?

Long term, war will drag on for more months in my opinion. Once that land lease money arrives and the heavy guns, we’ll mount counteroffensives and take back as much as we can. Casualties will be big. We’ll encounter Russian atrocities and war crimes everywhere… Mariupol especially.

Mariupol must have been hell?

I haven’t been there but when we retake it, the number of war crimes that will be uncovered will be horrible

Bucha will be nothing compared to what they’ve done to Mariupol.

Is your family supportive of your mission?

They are afraid of course but fully supportive!

What are your favourite rifle setup and gear?

Equipment is determined by the mission. In the field AK is king!
In an urban environment, you need something more modular, shorter, etc.
Always best to be light and mobile. I have learnt the hard way that Eyepro (eye protection) is a must.

I Took a glass shard in the eye while breaching. My eyeball was cut but it’s all better now.

Final thoughts On the interview with the Georgian Viking

It was really interesting to speak with the Viking, albeit short. However, In my opinion, he represents the definition of SEI. Furthermore, he is making an impact not only on the battlefield but also on the wider information space. Therefore, it is not surprising that adversaries manufacture rumours of his death and that of similar individuals. This is to weaken morale, not only with his fellow soldiers but also among online sympathisers or even to deter others to join the fray. 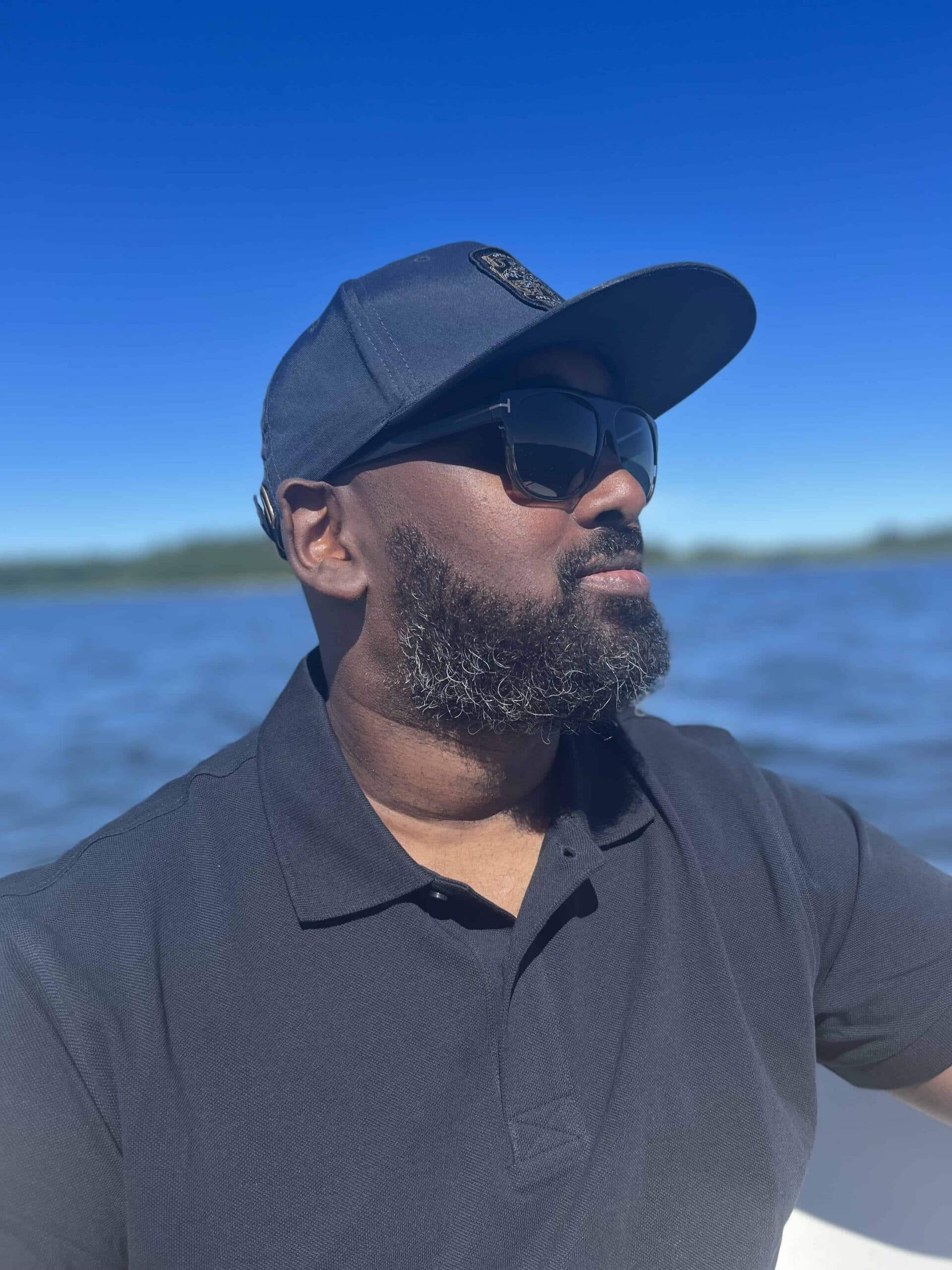