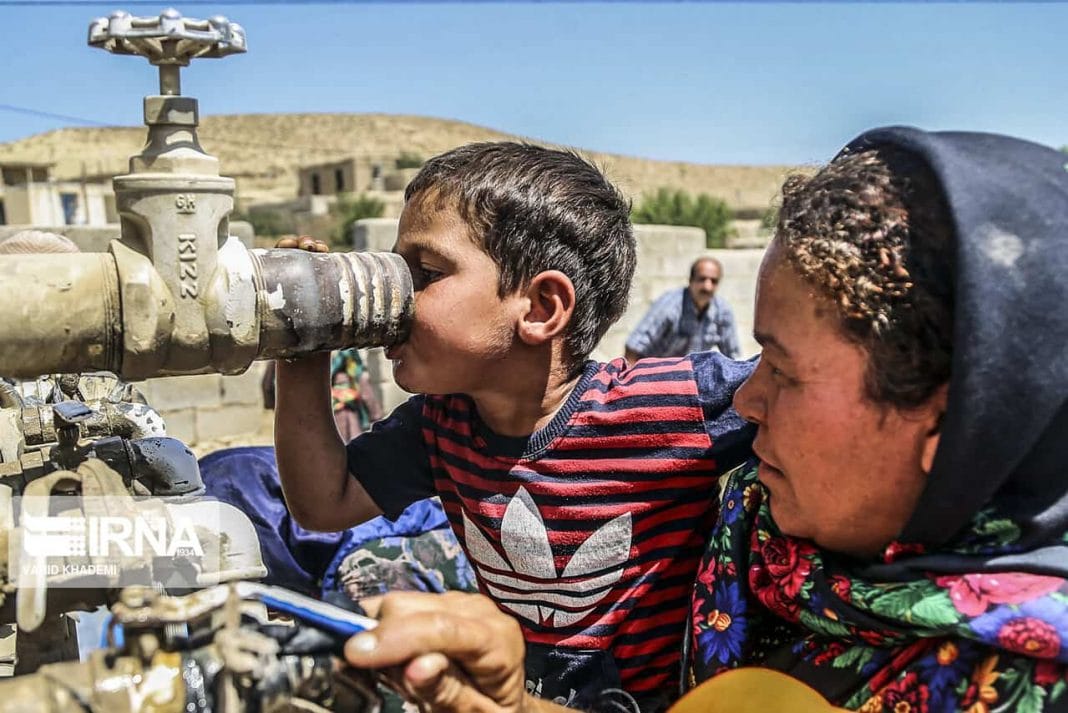 Iranian citizens working within the agricultural sector are currently growing more frustrated. This is due to the lack of action by the government to address the decade long drought in the Zayandeh River. The drought, which is artificially created by the government, is caused by a dam that redirects water sources with an aim of suppling industrial areas. However, during the Iranian water shortage protests, participants were not only exclusive to those who are farmers, as more grow frustrated and resentful of the regime, many have mobilised in a show of solidarity against the government.

It is likely that the water-shortage protests will have a spill-over effect into the rest of the population.

It is unlikely that the factors that play a role in the protests will not be resolved.

The greatest factors contributing to future events of civil unrest based on recent trends are the following: 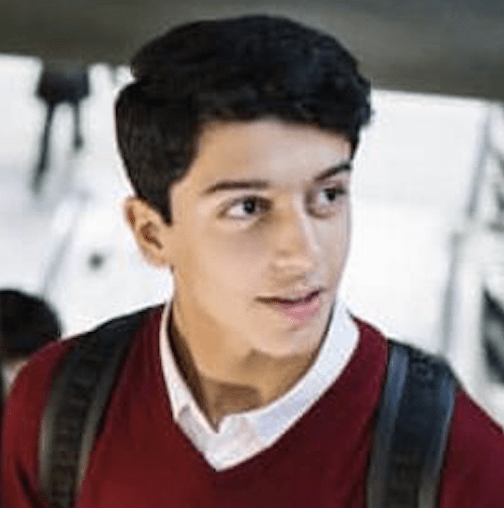 Naif Alshaikh
Naif Alshaikh is a current graduate candidate at King’s College London, where he is pursuing a master’s degree in Global Affairs. The major focus across his work, is rooted within geopolitics and the security sector apparatus. His interest in the topics was derived from his time at City, University of London, in which he attained a BSc International politics with Distinction. In his work, he often utilises the nexus between the topics of his interest, to provide a holistic examination of the cases he analyses.