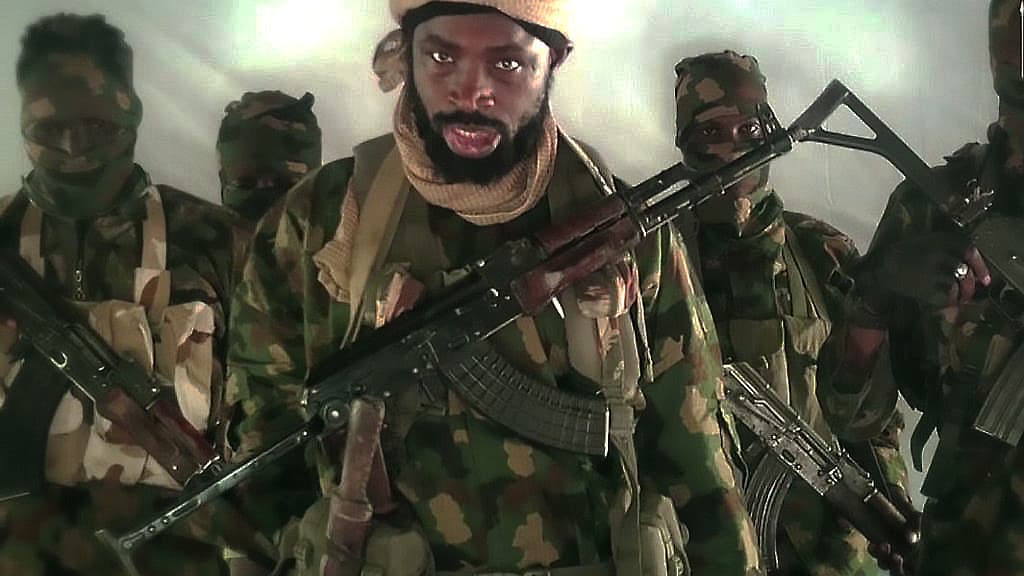 Boko Haram had a turbulent time in recent years with setbacks and internal conflict, however, directed by ISWAP the group has resisted defeat and grown in strength and are now resurging.

Boko Haram began its insurgency against the Nigerian state in 2009 and gained the world’s attention in 2014 when they kidnapped 276 girls from the Government Secondary School in Chibok in north-eastern Nigeria. Since then, Boko Haram enjoyed control over a vast area in north-eastern Nigeria until the fight against the terrorist group was stepped up, most notably by the Multinational Joint Task Force (MNJTF), a coalition of the Lake Chad bordering countries Nigeria, Chad, Cameroon, and Niger, plus Benin. The forces drove Boko Haram back towards the end of 2015 which retreated to their roots in Sambisa Forest. In 2015, as they started to lose momentum, the group pledged allegiance to the Islamic State (IS) and was officially declared the Islamic State West Africa Province (ISWAP) in June of 2015.

In 2016, Boko Haram split into two factions. One to be led by Abubakar Shekau, Boko Haram’s leader for years, which took up the group’s original name, Jama’tu Ahlis Sunna Lidda’awati wal-Jihad (JAS). The dissident faction was to be led by Abu Musab al-Barnawi who is one of Mohammed Yusuf’s sons, the founder of Boko Haram who was succeeded by Shekau in 2009.

The split was a result of clashing personalities and religious ideology. Al-Barnawi and Mamman Nur, who was an alternative to succeed Yusuf in 2009, questioned Shekau’s leadership and shortly after fled with other dissidents. Al-Barnawi and Nur sent a letter to the IS leadership outlining the dispute, in which IS decided that al-Barnawi and Nur were the new leaders of ISWAP.

Shekau had become increasingly violent and targeted indiscriminately over the years. Meanwhile, al-Barnawi and ISWAP offered a different ideology which sought to hit hard targets such as military camps and law enforcement headquarters while avoiding civilian casualties. Most importantly, however, was that Shekau treated Muslims and infidels as equally legitimate targets while ISWAP differentiated themselves from Shekau by vowing to treat Muslim civilians better and not like targets.

For the next two years, the two branches continued the stalemate with government forces. Occasional skirmishes between ISWAP and JAS were also common, however, JAS mostly carried out their operations close to Sambisa Forest and often used suicide bombers for their attacks, frequently women and children carried out these attacks. ISWAP established themselves in Yobe state and on the banks of Lake Chad from which they carried out attacks frequently on security forces, looting their equipment and weapons.

In 2018, Mamman Nur was assassinated in a hit which is believed to be ordered from IS due to his “moderate” views. In early 2019, several attacks around Lake Chad consisted of fighters from both JAS and ISWAP, indicating that some reconciliation is not only possible but happening. Around the same time, ISWAP changed leader to Abu Abdullah Ibn Umar al-Barnawi by an order of IS leader Abubakar al-Baghdadi.

Certainly, a reunification between the two branches would be more feasible if Shekau would not have to deal with Abu Musab who betrayed him in 2016. Additionally, ISWAP’s funding came to a halt in 2017 – some reports today claim that the funding has returned with money again flowing from the Middle East to ISWAP.

Fighters are also flowing into Chad, where 2019 have seen an increase in frequency and force of attacks with less caution of civilians, seemingly, their ideology is bound to the areas which they govern while outsiders are increasingly legitimate targets. All of which indicate, if not reconciliation, then at least cooperation between the two branches and possible mediation of IS. While in March 2019, a publication by IS’ media branch indicated that ISWAP is directly linked to Islamic State in the Greater Sahara (ISGS). In such, it would show initiative to combine forces to strengthen the organisation’s footprint in the region by first unifying ISWAP with JAS, then by increasing cooperation between ISWAP and ISGS – to what end?

ISWAP’s strategy of bonding with civilians around their strongholds rather than hurting them is paying off. Particularly since Boko Haram’s peak around 2014-15, north-east Nigeria has been lacking both justice and governance. In addition, Lake Chad region is considered a humanitarian crisis resulting from the regional instability and global warming impact which has rendered locals vulnerable to terrorist groups, but also desperate for governance.

Meanwhile, the Nigerian state is plagued with a high level of corruption while the states’ ability to offer basic public services and economic opportunities in the north-east has been limited for quite some time. This has been exploited by ISWAP, who now, in their enclaves in Yobe state and Lake Chad, offer healthcare, loans, justice, and security – to some extent. ISWAP is even preferred by the locals due to the negligence they have experienced under the state rule and have accepted their taxation system. They encourage locals to buy and sell at local ISWAP controlled markets while establishing roadblocks where they seize commodities they need, though in return for compensation.

ISWAP have also distributed seeds and fertilisers in the area as well as digging wells for farmers which have led to a steep increase in agricultural production in the areas. Effectively, ISWAP is a quasi-state that has replaced the Nigerian state in some areas where they are, for now, the preferred alternative. Interesting then is it that civilians under their rule are differently treated than those in Chad which could suggest that they are moving away from respecting civilians, to respecting its citizens.

Evidently, Lake Chad region, as other areas of the Sahel, is vulnerable to terrorist groups due to state negligence. Whilst the long-term goal of ISWAP is unknown, they will only grow stronger the way things are right now which is a risk in itself.