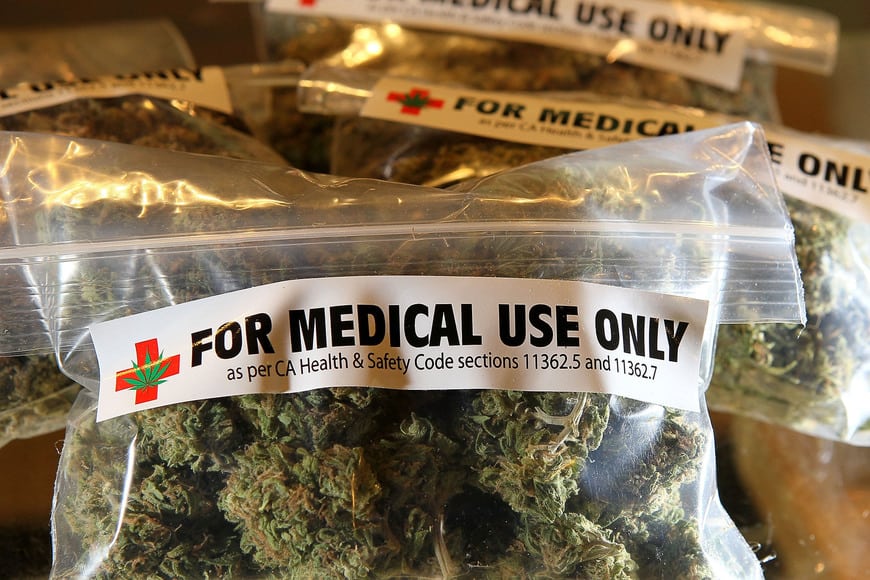 In 2017, Lesotho became the first African country to make a move to cash-in on the legal cannabis market. It granted its first licenses for the legal cultivation, manufacture, supply, export, transport of medicinal cannabis and cannabis products. Zimbabwe quickly followed suit, which could be a regional trend. More than 10,000 tons of cannabis are produced in Africa each year, according to a UN survey. Advocates believe this expanding market could be worth billions of dollars. However, for many of Lesotho’s rural population, cannabis is already a cash crop that authorities have turned a blind eye to for decades. Unofficially, the illicit trade is recognized as a necessary part of the agricultural economy. But will the new legal status of medicinal cannabis create more economic security in a country plagued by poverty and political instability?

Political conflict, sometimes violence, between parties, and the military and police has long plagued Lesotho. Post-independence, Lesotho has experienced a mix of authoritarian regimes, coups, military government, and democratically elected government. The country has seen several high-profile assassinations, including the 2015 killing of a former army chief in a 2014 coup attempt by the military. It is currently governed by a four-party coalition, following the third election in five years in June 2017.

Lesotho, from monarchy to cannabis giant 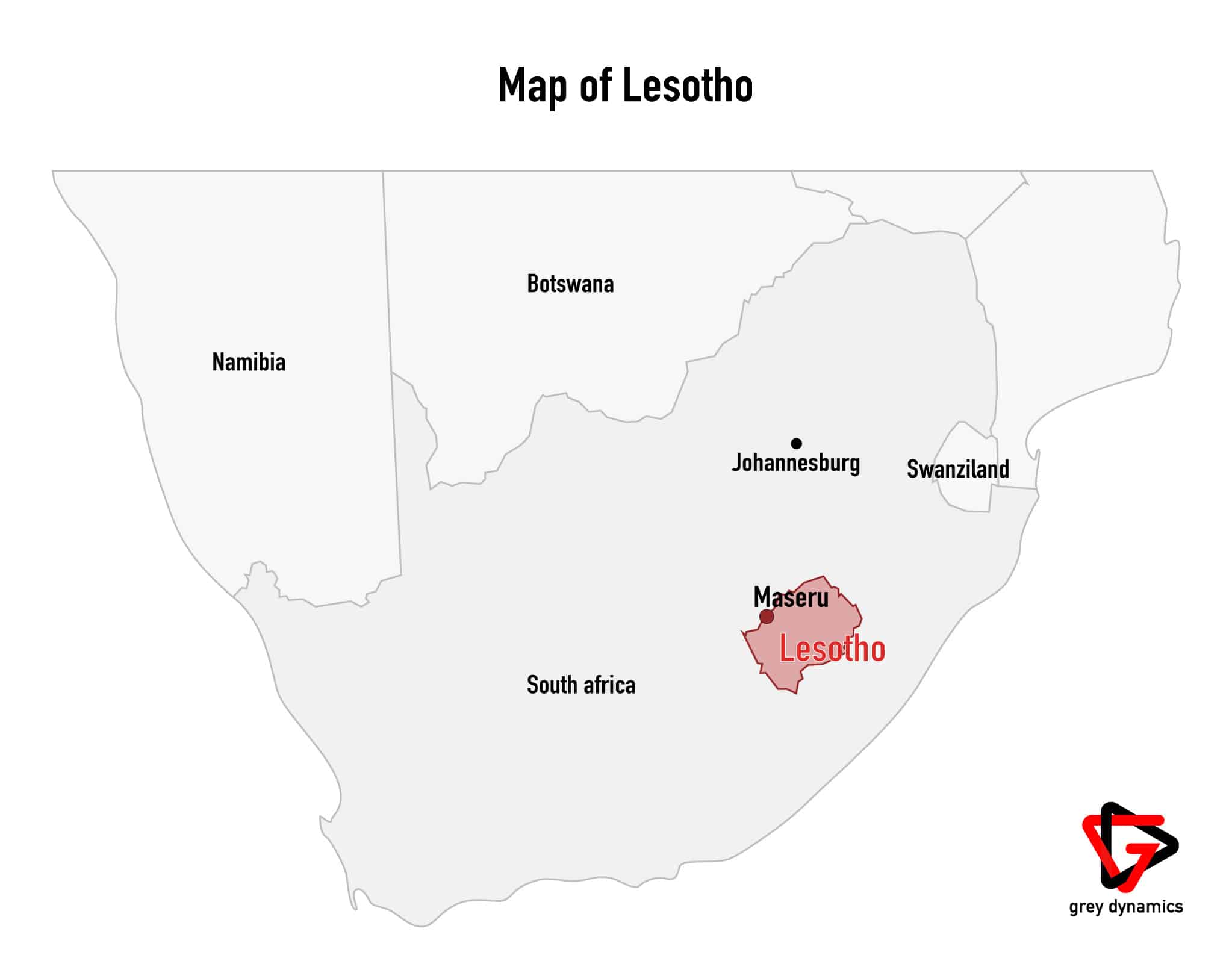 Last year, the country’s health ministry licensed the South African company Verve Dynamics and has since licensed four others, mostly companies with Canadian investment, to produce medical marihuana. The ministry was correct when it remarked that “Lesotho’s decision to view marijuana as a source of national revenue rather than petty crime marks a shift in a region where marijuana is widely used and regularly exported across borders”. Approximately 70% of the illicit cannabis grown in Lesotho and crosses into South Africa, where most of it is consumed by the local market as a superior black-market commodity.

A savior for a cash strapped economy?

“Lesotho is one of the most economically advantageous countries in the world to produce large volumes of high quality, low cost cannabis and hemp due to its expertise in high altitude cultivation, a knowledgeable and skilled labor force, and supportive forward-looking government”.

Also, its proximity to Europe and comparatively lower production costs are deemed advantageous. Jee-A van der Linde, an economist at NKC African Economics, said “while the formal cannabis industry is arguably still in its infancy, the kingdom could unlock even more foreign investment over the next few years. This, in turn, could lead to more job creation for Basatho workers, assist in diversifying the economy and possibly see Lesotho emerge as a leading player on the global cannabis scene.”

“Cannabis is grown almost everywhere in the country,” a UNESCO report found, noting the industry is a leading contributor to the economy in a country beset by poverty. As a result, cultivation of cannabis in Lesotho is generally tolerated due the economic benefits that it provides and the government recognizes the negative consequences that would arise from attempting to enforce restrictive policies. The new medicinal marijuana industry is set to dwarf the money that the illicit small-scale farmers earn. However, no formal steps have been taken to legalize or regulate the vast network of existing farmers and traders.  As well small-scale farmer find it challenging to meet the infrastructure and licensing costs that the legal trade requires.They are also subject to low prices paid by smugglers in the illicit market.

Dallas McMillan, the Director of Strategic Growth at Rhizo Sciences, claims “Africa as a continent is the largest producer and consumer of illicit cannabis”. There is no doubt the future of the market is bright, especially in a country such as Lesotho, where the conditions are right and the economy struggles to create employment opportunities. However, a third of the population are food insecure, according to the UN Food and Agriculture Organization (FAO).Consecutive years of poor harvests, adverse weather conditions and rising food prices are making it harder for Lesotho’s farmers. The verdict is still out on whether this new boom will look like and mean for the small-farmers. Whether it will be inclusive growth and help diversify local income, or just be corporate controlled and lead to land grabs. Also, it is unclear whether the illicit market will continue to be allowed to flourish and run in parallel to the legal industry. Regardless, if big foreign business or local small farmers, there should be considerable concern for the political instability and risk it poses for economic investment in any industry.