Lessons from a Home Grown Peace Plan by Awatche’s People in C.A.R 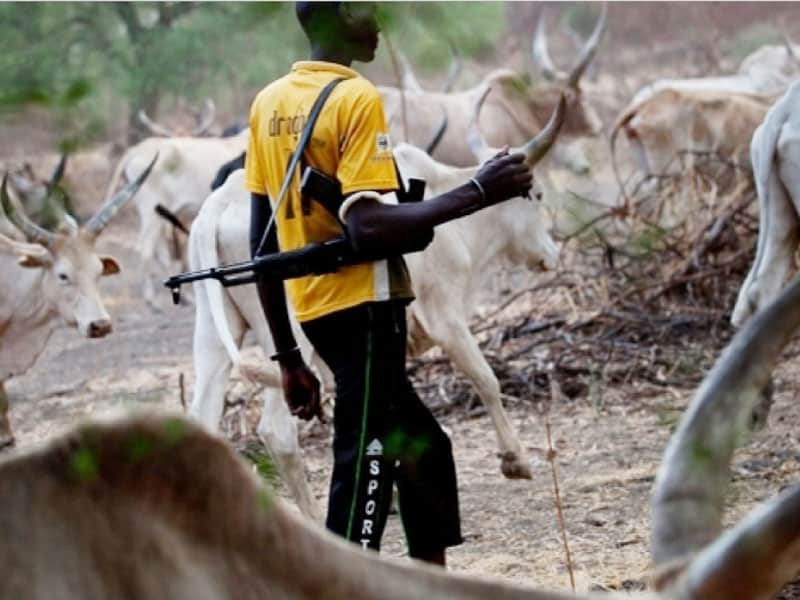 This article attempts to examine an aspect of drought’s impact. Pastureland and water are in short supply. This has increased the competition between herders who need it to feed their cattle and farmers who depend on it for survival. The competition sometimes results in armed conflict. The political crisis adds to the challenges. However, this article explores a more peaceful option showed in Awatche, Bambari, Central Africa Republic (CAR). They owned and protect their peace.

Political instability in the Central African Republic (CAR) receives more attention than the conflicts between farmers and herdsmen. Pastoralists moved southward because of the worsening security and climate change while farmers increase cultivated areas. Drought reduced the ability of the soil to retain water. This made the quality and fertility of the land to reduce. Hence the short supply of usable land and water. This creates competition between the farmers of local communities and pastoralists, resulting in armed conflict between them.

They are cattle farmers. Also referred to as herdsmen. Pastoralists are less likely to settle in one place because they need to feed their cattle. It is part of their identity apart from being a means of livelihood. Their origin in Central Africa is a mixture of peoples with very different livelihoods and pastoralist practices, including Arabs, Fulanis, Toubous and Goranes.

There is a realistic probability that the majority of them moved at the end of the nineteenth century into Cameroon and CAR in Central Africa. Attacks from road bandits influenced their movement into neighbouring countries in the region. The trend of their movement is southward to search for greener pasture and water. Green vegetation and water have been in short supply because of drought (an environmental problem).

Drought occurs when rainfall is deficient for a period in a region. It could be a year or several years. This results in a shortage of water and a reduction in surface water level. Probably, because of changing weather patterns. Often, there is an excessive build-up of heat on the earth’s surface and reduced cloud cover which increases evaporation rate with less rainfall. Overgrazing of cattle and poor cropping methods reduce the ability of the soil to retain water amplifies the evaporation rate of water. The soil loses water fast without regaining it within a short time.

Central Africa region has experienced drought within the last two decades. This has reduced the greenness of vegetation/pasture land and water shortage. This means that the quality of both land and water for farmers and herders have dropped. It, therefore, forces herders to move down south. There is a realistic probability that farmers expand the area of land upon which they farm because of this. The square box in the sketch below shows the areas most affected by drought in Central Africa. CAR is in that box.

The competition between the farmers and herders sparked armed conflicts and reprisal attacks amidst the existing political crisis in CAR. Armed groups also attack herdsmen because of the worth of cattle. One bull is worth about 500,000 francs which is approximately 760 euros or $860 in a poor country like CAR. However, there is an exception to rule.

Awatche, Bambari, is the exception: Conducive for Cattle Rearing

Awatche is in Bambari, CAR. The people of Awatche region have taken ownership of their peace. Amidst the competition between herders and farmers which they recognise, they have been able to maintain a peaceful coexistence with the herders. Gervais Koyobogui, chief of the villages along the road linking Bambari, the main town of the region, with Kouango said: “We eat beef each week with the Fulani and they can have some cassava”.

Armed groups loyal to the Seleka movement attacked Awatche three times in 2014 and 2015. Ethnic Banda farmers and Fulani families sought safety because they feared a reprisal attack might erupt. They did not find the security they sought because they suffered more outside Awatche. A herdsman said he had to come back to Awatche because the suffering was too much out there. He had lost family members and cattle. He lost about 280 animals to armed groups. They demanded tax or stole it. People with similar cases are returning to Awatche.

The people of Awatche show peaceful disposition despite conflicts. They also try to protect the vulnerable population against attacks from rebel groups through establishing a self-defence group. They also instituted a compensation plan for those who lost either land for farming or cattle. The general notion is that without peaceful coexistence they would not develop. Awatche is an exception from the rest of CAR. They meet the hospitality need for pastoralists.