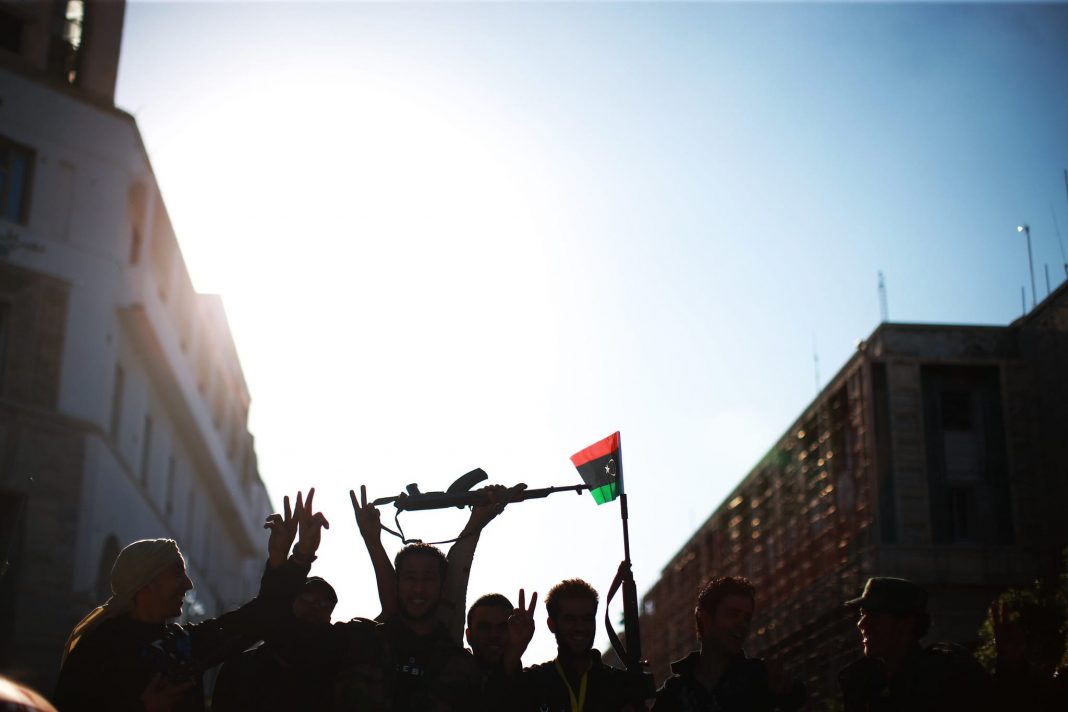 Since the fall of Ghaddafi’s regime 2011, Libya has been politically unstable. In 2014, two factions began vying for power, one in the east in Tobruk and one in the west in Tripoli. The western faction known as the Government of National Unity (GNU) is led by UN-backed Prime Minister Dbeibeh. The eastern faction is led by Prime Minister Bashagha. Eight years later and the country is still without a president or stable government and the people are growing more discontent. The power is going out, the country is haemorrhaging money, and nothing is being done. Meanwhile, the factions are focused more on fighting for power than doing what is best for the people.

Key Judgement 1: It is unlikely that the two government factions of Libya will reach an agreement in the next 6 months.

Key Judgement 2: It is likely that Bashagha’s ties to the Libyan National Army will gain him more international support over the next 6 months.

Key Judgement 3: It is likely that there will be a decrease in stability throughout Libya over the next 6 months.