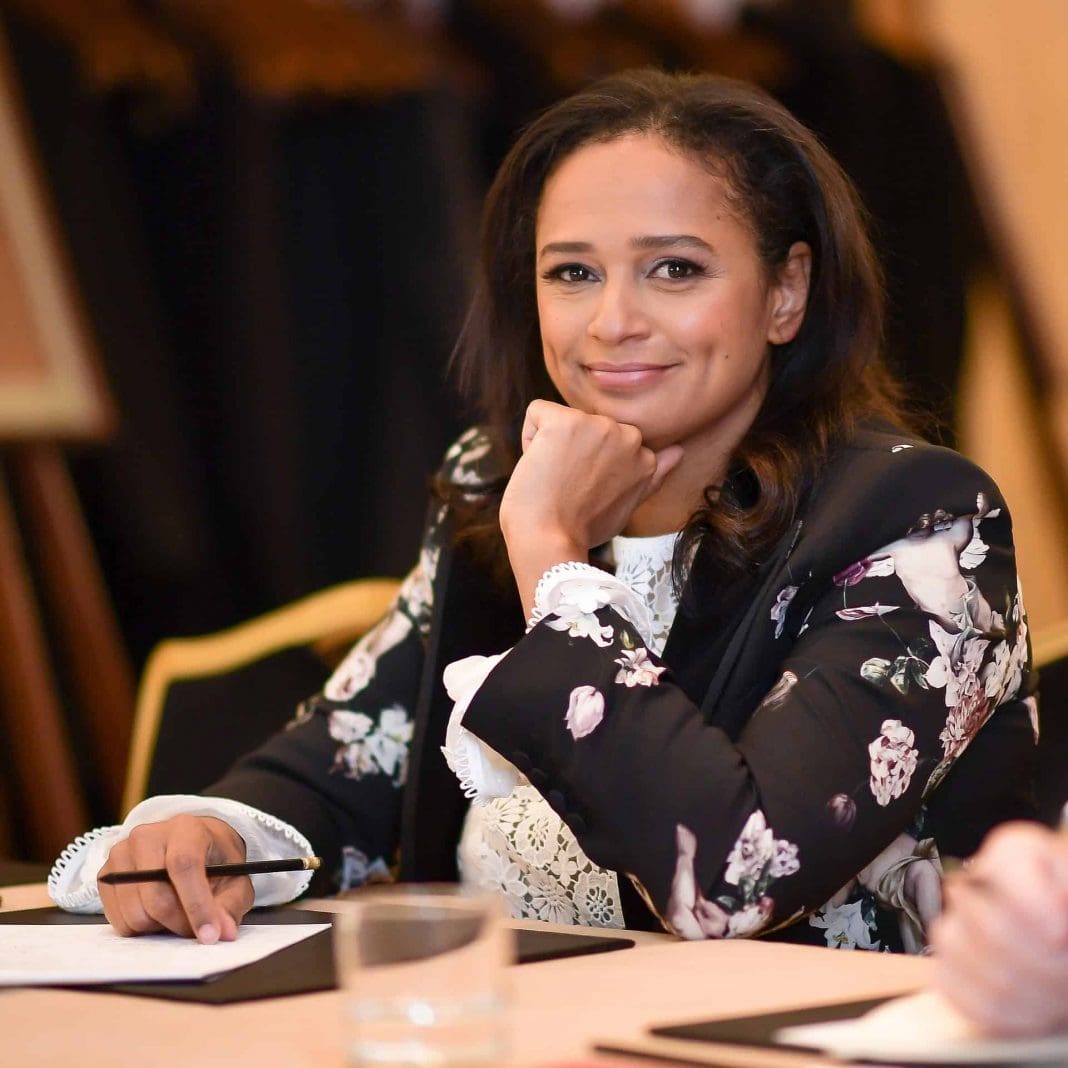 The Luanda Leaks revealed the alleged corruption scandal against Africa’s richest woman, Isabel dos Santos, the former Chairperson of Sonangol. Her half-brother, José Filomeno dos Santos, also headed Angola’s sovereign wealth fund. They are both children of José Eduardo dos Santos, Angola’s former President. João Lourenço (JLo) took over from their father as President and sacked them. Afterwards, he charged them to court for corruption.

‘Luanda Leaks’ was revealed by the International Consortium of Investigative Journalists (ICIJ) while the case is active in court. They published about 715,000 documents of Isabel’s transactions with the collaboration of about 120 journalists. This article focuses on the importance of this to JLo’s economic agenda. ‘Luanda Leaks’ offers an opportunity to make sure that embezzled funds return to Angola. However, there is a question about the sincerity of the anti-corruption crusade of JLo.

JLo resumed office 26th September 2017, while Angola was deep into a recession. Amidst this, the People’s Movement for the Liberation of Angola (MPLA) had a weak election performance in 2017. Election irregularities were widespread, motivating JLo to boost public support when he resumed office. This informed the use of Luanda Leaks fuelled anti-corruption campaign with the Isabel dos Santos as a target.

Economic analysts affirmed that Angola’s economy will experience economic growth of about 3.9% for the next couple of years. This informed the projection that Angola will break out of recession in 2020. Because of JLo’s developments and reforms in agriculture, construction, the services sector and mining, diversifying the economy. Beyond getting out of recession, it will boost the economy’s ability to withstand shocks.

JLo’s action towards disempowering the dos Santos family may have been in the best interest of Angola. Cutting the influence of the dos Santos family who enjoyed the old system proves necessary for economic reforms. This faults the claim that the anticorruption allegation is for his political survival. Even if nothing comes from the anti-corruption trial, JLo has put away the dos Santos family from the system, and this gives him the room he requires for economic reforms. The success of the reform may lead to less attention on anti-corruption. He may not need to depend on it to merge widespread political support.

Bring Back the Money and All May Be Well

Jose Filomeno Dos Santos and Jean Claude Bastos de Morais were released from custody. Legal charges against Bastos de Morais was also dropped. This was after some amount of money connected to the Luanda Leaks was repatriated. Repatriation is a priority for JLo’s government.

Political considerations cannot be waived. However, the posture of JLo’s government towards Bastos de Morais and Isabel dos Santos’s half-brother show that the corruption charge may not be so much about politics. JLo’s is likely more concerned about the return of Angola’s money into Angola’s economy.