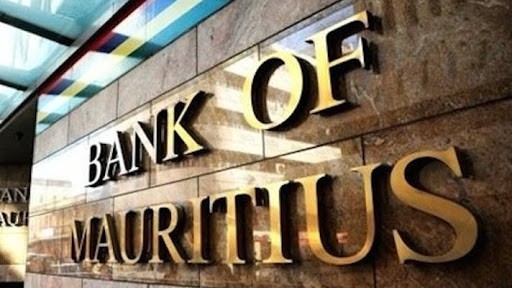 KJ-1. Despite having a multi-ethnic, multi-cultural and religious population. Mauritius is the most peaceful and stable country in Africa, ranking 24th on the Global Peace Index.

KJ-2. There are some tensions and inequalities based on ethnic group lines, and discrimination does exist. Despite some shortcomings, the complex Mauritius social model provides a degree of inclusion. It helps to avoid internal conflict and minimises terrorist recruitment as disenfranchisement is low.

KJ-3. Economic stability has been possible largely due to tax laws. Tax haven loopholes result in other African countries losing tax revenue that could be used for needed public services.

While today Mauritius enjoys peace and stability, the 1960s and 1990s witnessed ethnic riots. Largely because of inequality of poorer, majority of Creole Mauritians in the 90s. But also a conflict between Christian and Muslim communities in the 60s. Mauritius gained independence in 1968 and since 1970 sustained economic growth and stability. Institute for Economics and Peace places Mauritius 1 of 4 countries with no domestic/international conflict.

The post-independence era provided the country with economic stability that gives the context for a peaceful population, it is likely that economic turmoil would increase tensions along group lines, creating civil unrest. Mauritius aims to go from a mid-income to high-income country. The per-capita income in the region is $4,000, while Mauritius has a $10,500 average and has a high human development average.

The Mauritius Offshore Business Activity Act 1992 created Double Tax Avoidance Agreements (DTAA), attracting corporations seeking to avoid paying tax in their own countries. This led to the EU placing the country on a top 30 tax blacklist in 2015, and Oxfam labelling Mauritius a ‘tax haven’ in 2016.

In 2018 Financial Secrecy Index gave Mauritius a 72.3 score out of 100 for “enabling questionable tax avoidance manoeuvres”. 18 of the companies a part of the agreement with Mauritius come from African countries. The tax that could be used for public services and infrastructure in low-income countries are being lost to a tax haven loophole.

The Business Facilitation Act 2019 saw instant reforms on agreements and led to the removal of Mauritius from the EU’s blacklist. While reforms have been made, we assess these will be likely symbolic as the result of losing foreign investment and a withdrawal of foreign capital from Mauritius banks would be disastrous for the economy. Rising seven places to 13th in the World Bank’s Ease of Doing Business 2020 ranking, Mauritius is likely to continue sustaining economic growth and peace. Albeit at the loss of other African nations.

A) GDP growth shows a sustained and steady rise, forecasted to continue.

D) Human Development Index shows an increase in all components.