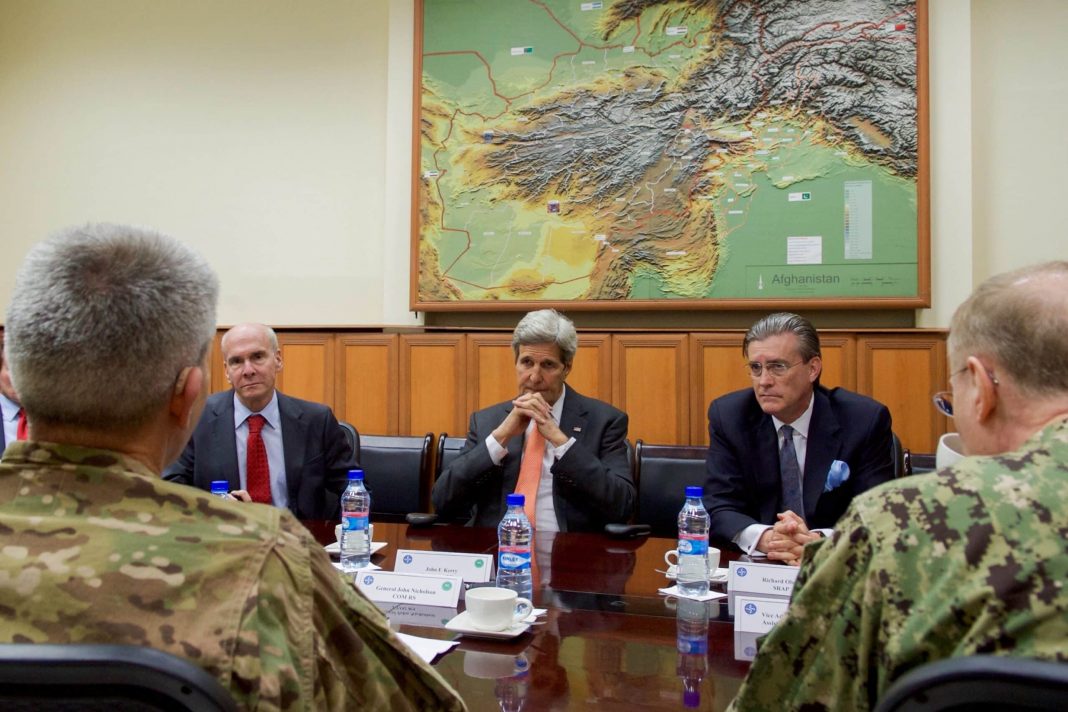 Briefing decision-makers is one of the most intimidating parts of the job for analysts. New hires worry about what will happen when they are put in the room with a senior military official and told to brief on extremely consequential topics. Presenting experience from school or prior jobs does build some useful competencies, but many analysts end up learning how to brief from experience, rather than any kind of formal training.

However, for all the anxiety that goes into briefing, it’s often the best part of the job. Unlike most written intelligence products, you feel the impact of your briefing almost immediately. You also have unique opportunities to clarify your work in person, and to get feedback in return.

You do not need to be a masterful public speaker to give a good briefing. I’m certainly not. All you need is to practice some basic skills and develop good habits. The following covers some do’s and don’ts for briefing a military audience as a civilian. Many of these points could also apply in a broad sense to corporate, non-profit, or public briefings.

Stereotypes aside, not all military people are the same. Your intelligence customers could have different areas of interest, or different responsibilities in the same geographical area. A good understanding of your audience’s role helps you focus on briefing the most relevant information for them, even if elements are cribbed from prior briefings and intelligence products.

Someone very high-up, like a combatant commander, is likely interested in the details of an event insofar as it impacts the strategic picture. Pretend you are briefing on a recent terrorist attack. The details of the attack matter to military officials, but you need to brief what is new or different about the attack. Individual incidents are a springboard to discuss trends, like how many attacks there have been that year, or if attacks focus on a certain area or type of target. If the customer is making strategic decisions, they need to know the big picture to contextualize individual data points. If they want more specific information about the attack itself, they will ask you.

Alternatively, lower-ranking officers care about the big picture, but only as it relates to their operating environment. Let’s continue with the terrorism briefing example. Knowing overall attack trends is important, but capabilities and targets are more relevant for a customer that operates near them. Beyond the briefing itself, try to establish a rapport with commanders on the ground. You can informally follow up after the briefing if more information becomes available, and potentially get their insights from the field.

If you are briefing someone very high up, their staff will almost certainly be able to answer questions beforehand about what information is most relevant. For everyone else, you can usually just ask directly.

2. Start Simple, But Get to the Point

The people you’re briefing could be responsible for dozens of different issues, or a complete novice on your topic. Sometimes, they are new to their position and need additional background to get up to speed. The point of your briefing is to inform, so give enough context that they fully understand the assessments.

However, there is a balancing act between providing background and getting to your analysis. If you are assessing when a terrorist group will escalate attacks, those assessments are more important for the customer than background information. While there’s always nuance to terrorist groups, only include that if it’s immediately relevant to the person you’re briefing. If the customer requests it, there are almost always off-the-shelf products you can provide that discuss background information.

For the U.S. military, every single servicemember has sat through multiple briefings that consist of someone reading an overcrowded PowerPoint slide in excruciating detail. Spare them that trauma. They will have trouble paying attention to the briefing if it sounds like an academic lecture.

It’s better to make your briefing sound natural. Even if PowerPoint isn’t involved, never script out your briefing word for word when prepping. Your notes should outline your ideas and the text should be spaced out enough that, if you lose your train of thought, you can glance down and re-orient yourself quickly. Doing so requires more preparation on your part, but the results are a much stronger presentation.

Regular presenting rules apply here. Looking up regularly to make eye contact, practising your briefing with members of your team, timing yourself to leave room for questions, and speaking at a measured pace all help engage your audience. While you should be precise about things like troop numbers or the type of weapons system an adversary uses, don’t worry about being too formal in your speech. Military customers are far more interested in understanding the content of the briefing than listening to someone speak in the style of a college lecture.

Briefings usually incorporate some kind of visual, either through PowerPoint or by physically handing a product to the customer. The primary focus should be on what you’re saying, so the visuals should prioritize simplicity and clarity. Ideally, they will help keep the attention of military customers.

There are a few types of visuals that are standard for military briefings. Maps are almost always a good inclusion. If you are discussing a lot of locations, placing every point you plan to mention on a map is essential, even if the customer is familiar with the region. An organizational chart outlining hierarchies and responsibilities is also useful for briefings on terrorist groups or criminal organizations. Just make sure you list job descriptions and include photographs of most of their faces. An array of grey icons gives the impression that you don’t have a lot of information.

You can also include charts and graphs, but none of your visuals should be too complex. The point is to aid understanding of what you are saying, not to distract the customer as they try to make sense of a lot of data.

5. Admit When You Don’t Know Something

This one is short but important. If the customer asks a question and you don’t know the answer, just say so. People don’t like to admit that they don’t know something, especially analysts take a lot of pride in their work and expertise. If it is important, you can say that you’ll follow up later with an answer. Given the choice, military customers would much rather wait for an informed answer after the briefing than have someone improvise.

Occasionally, customers will be savvy enough to clarify that they don’t need an answer to something they asked about, since an offhand question can lead to a scramble after the briefing to find an answer. Don’t count on it though.

Policy memos, Think Tank reports, and opinion pieces usually have a section towards the end advocating for decision-makers to pursue a certain course of action. For people who come from those backgrounds, being an analyst requires some adjustment. You are there to inform decision-makers, not lobby them. Your military customer should leave the briefing with the knowledge they need to make decisions, not your personal opinion. If the customer asks directly if they should pursue a certain course of action, focus on laying out the positives and negative aspects of it, rather than giving a yes or no.

The exception is opportunity analysis, in which analysts highlight options they think the customer might not know about. In those circumstances, frame it as something that can be done, not something that should be done.

7. Brief As Much As You Can

Lastly, the best way to improve is to take every opportunity you can to brief. Everyone has anxiety about briefing in the beginning. Many civilian analysts don’t remember giving their first major briefing to military officials because they were so nervous. However, the more people brief, the more comfortable they become with speaking and answering questions. If you avoid briefing because you’re worried that you will do poorly, it will become a self-fulfilling prophecy.  Some organizations have dedicated briefers or rotating briefer positions. Seek those roles out.

Ultimately, a proactive attitude towards briefing and genuine interest in improvement will strengthen your briefings, extend the reach of your intelligence assessments, and empower customers to make informed decisions. 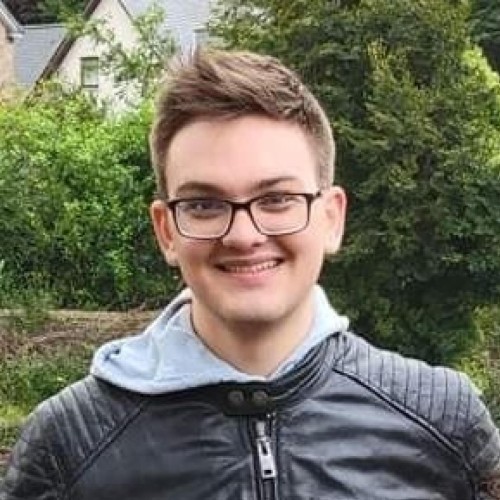 Marcel Plichta
Marcel Plichta is a PhD Candidate in International Relations at the University of St Andrews and a former analyst for the U.S. Department of Defense. He has written on security issues for Newsweek, Defense One, and World Politics Review. All views are his own.