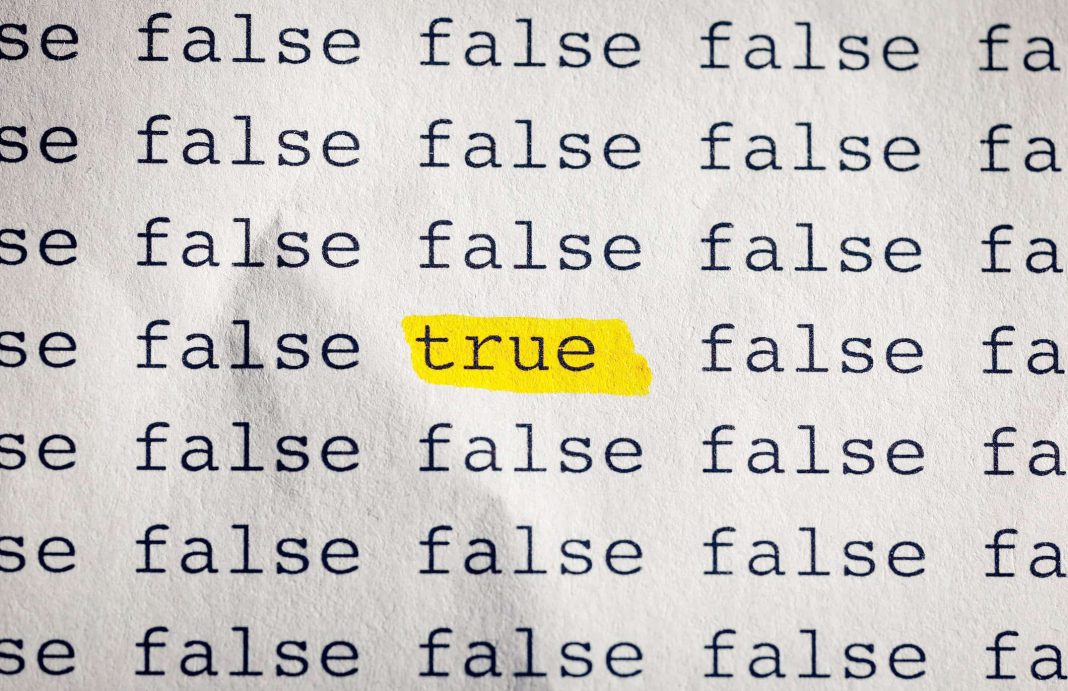 The fake news fever, at least the use of the concept, decreased with the defeat of Trump in the 2020 elections. To counter this, false information, whether deliberate or accidental, continued rising around COVID-19 related information. The ever-present nature of false information is an opportunity to approach the debate between disinformation and misinformation, often linked to intentionality.

The deliberation in sharing false information is the thin line that separates misinformation from disinformation. The degree of falseness, type of content, or potential harm is unrelated to the conceptual nature. In some cases, the determination can be obvious. Nevertheless, the large majority of cases are ‘uncertainties’ in which observing intentionality is almost impossible. Detecting a potential intention depends on an individual’s subjective perception, often being almost impossible as the important consideration is the truth or nature of the argument, rather than the intentionality.

It is unrealistic to treat irrationality as a trait that can be easily controlled. To a certain extent, it is logical that the debate of misinformation vs. disinformation generally remains to a conceptual degree. Emotion-loaded arguments and fear are great drivers of action, with proof in the Brexit campaign and the argument of the EU stealing £350 million per week. How do you increase objective arguments when an irrational approach is more effective and more addictive in the short term? The digital environment and platforms, as seen with Facebook’s promotion of negative over positive emotions, are the ideal stage for irrationality to become the status quo.

It is unlikely that generating the association between intentional fake news and irrationality will have an effect or success in the short term. Nevertheless, there is an almost certain dependence on emotional narratives to counteract the effect of disinformation, malinformation, and misinformation. The difference in intention doesn’t influence the consequences of fake news on the public. Maintaining a dependence on irrational and emotion-loaded arguments do. Aiming to reduce subjectivity as a general practice and to distinguish ‘accidental vs. intentional’ fake news is a likely step towards de-polarisation.