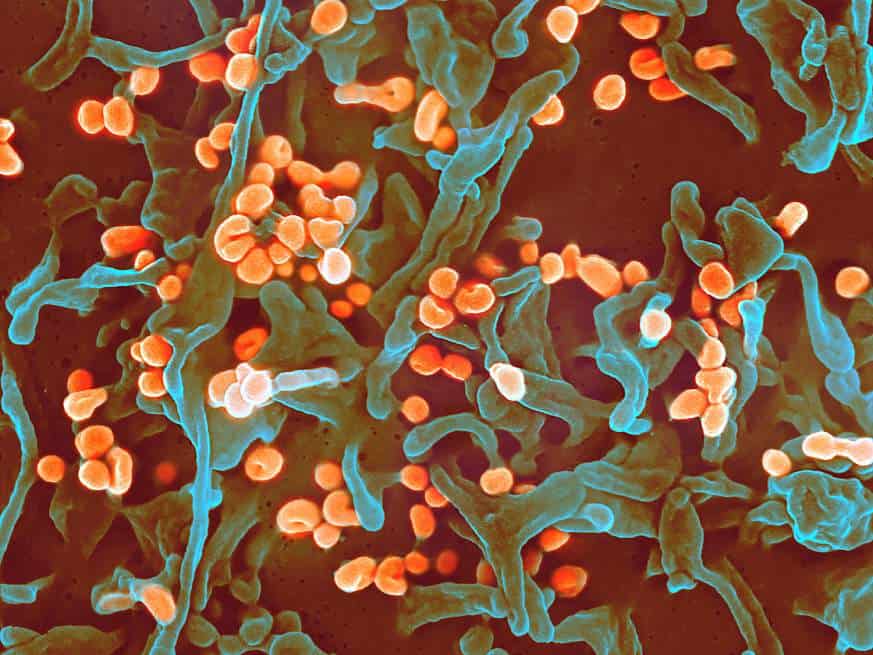 The northern region of Nigeria is facing escalating violence. With many people displaced, terror organisations are expected to try persuading the affected ones to swear allegiance in exchange for basic services. Maternal mortality in Nigeria is already high. Lassa fever outbreaks in Nigeria that reoccur every other year increase the mortality rate, especially among the young mothers

What is Lassa Fever and How Does it Spread?

Lassa fever is a viral hemorrhagic fever specific to West Africa and in particular Nigeria. The virus comes from the same category as Ebola and Marburg but is much less deadly. The disease is endemic to the West African country and its name comes from the town of Lassa in northern Nigeria where it was first identified in 1969. Before that, several cases of the disease have been reported in Sierra Leone, Liberia, Togo and Benin with at least 6 people dead in 2019.

The virus is transmitted to humans who make contact with food or household items contaminated by rodents. The disease is carried by the rodent population in several parts of West Africa. The number of Lassa fever infections across West Africa every year is between 100,000 to 300,000, with about 5,000 deaths. In 2019 alone, the disease claimed more than 160 lives in Nigeria.

In some areas of Sierra Leone and Liberia, 10 to 16 percent of the people admitted to hospitals annually have Lassa fever. The number of cases usually climbs in January due to weather conditions during the dry season.

Authorities in Nigeria recently announced increased emergency measures to contain the latest outbreak of Lassa fever. 29 people were declared dead at the end of January this year. Another 195 people were suspected of being contaminated. This year so far, 19 states have recorded at least one confirmed case across 60 Local Government Areas. Of all confirmed cases, 89% are from Edo (38%), Ondo (38%) and Ebonyi (11%) states (figure 1)

The predominant age-group affected ranges from 11 to 40 years. Both males and females are exposed to the virus, with the same symptoms. The number of suspected cases has increased but is lower than the numbers reported in 2019.

Nigeria is among the youngest countries on the globe, with 44% percent of its population being below the age of 15. 11 out of every 25 Nigerians are children, meaning that the birth rate is high. This can lead to overpopulation in a country already struggling to provide its people with basic social services. In the northern region of Nigeria particularly, the maternal mortality rate is also very high. Currently, Nigeria is the highest contributor to maternal mortality in Central and Western Africa and accounts for 14% of the global maternal mortality rate.

The country is currently ranked 187th out of 191 countries in healthcare delivery. After India, it is also the second-largest contributor to maternal mortality worldwide. One Nigerian woman dies every 13 minutes, meaning that 109 women dying each day. The causes are most of the time preventable, related to pregnancy and childbirth. Nigeria is also facing an increasing child marriage rate. Reoccurring Lassa fever outbreaks only worsen these critical aspects of society’s overall health in Nigeria.

On the 11th of October 2019, the Nigerian National Petroleum Corporation (NNPC) announced the discovery of crude oil and gas in the Kolmani River II Well on the Upper Benue Trough, Gongola Basin. This means that many Nigerians looking for a job opportunity will be relocated to an area surrounding the Benue river to exploit the newly discovered resources. These people are likely to come from nieghbouring regions such as Edo, Ondo and Ebonyi states where the number of Lassa cases peaked. Therefore, the virus’s spreading is expected to continue, menacing an increasing number of Nigerian states.

In April 2018 at least 28 people have been killed in gang violence in northern Nigeria. Borno state is particularly facing increasing violence, mainly caused by jihadist assaults on local populations. Gunmen on motorcycles often attack regional gold mines. Terrorists and gang members are constantly looking for new means of funding their activities and gold is a promising one.

On January 20, the electric company serving Maiduguri – the capital of Borno state, publicly stated that Boko Haram attacks on transmission lines and infrastructure had cut electricity service to the city on January 17, removing Maiduguri from the national grid. Boko Haram is now split into two factions which became rivals. They are both conducting attacks on civilian targets. The lives of locals are constantly disrupted by attacks aimed at intimidating the population and the government.

Maiduguri has a population of about two million. However, the Borno state is likely to face an influx of persons displaced by violence caused by the Boko Haram insurgency. In addition to being the capital of Borno state. The region hosts the residence of the Shehu of Borno, one of Nigeria’s most important Islamic traditional rulers. The city is on the main Hajj pilgrimage route stretching from Senegal to Mecca. The city is also a major trading center, especially for cattle. However, the residents face major poverty, and many are risking becoming the subject of radicalization. If Borno state is taken over by the Lassa fever, Boko Haram is expected to intervene as a service provider, compensating for the government’s shortage in resources and funds.

Often, Boko Haram has come close to occupying the city. Some neighborhoods were under the group’s control several times, with Boko Haram’s black flag flying over certain buildings. Yet the Nigerian army has now established its northern command headquarters there. Many international relief agencies also have offices in Maiduguri. Although the risk of radicalisation has decreased, people’s lives are still threatened by often occurring violence.