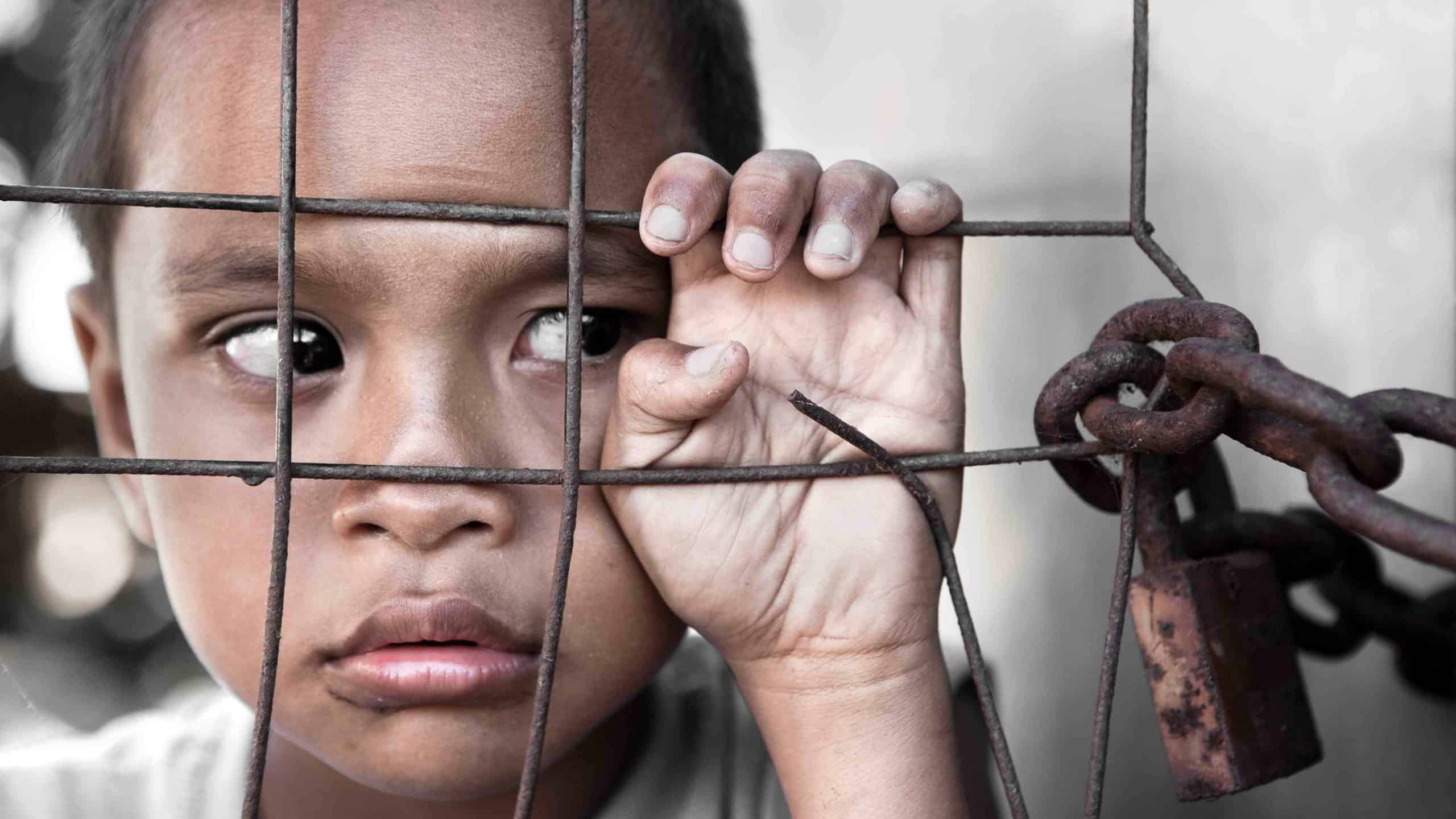 “Baby factories” or “baby farms” are part of a wider trafficking program called “child harvesting”. It refers to the selling of children for illegal adoption, but it can also involve child trafficking for slave labour. In the case of Nigeria, along the years, baby factories established mostly in the south of the country (in Lagos, the most populous city; see Annex 1) have been found trafficking young girls (primary school to high school) and forcing them to get pregnant to further sell the babies mainly for slave labour but also for witchcraft rituals.

Depending on the sex, babies are sold for up to $6,400 each. As the police raids intensify, the price is expected to go higher, fuelling the business. Shell companies or front organisations lure young female children and teenagers with unplanned pregnancies to clinics and then they force them to cede their babies. The children are often put up for illegal adoption and in some parts of the country, killed as part of witchcraft rituals as they are thought to make charms more powerful.

Perceptions of this phenomenon differ across countries in the region. In a country of origin, where the local youth is highly exposed to trafficking networks, the level of awareness is higher. In countries like Togo and Burkina Faso, low media coverage and misleading information leading to low awareness. Transit countries are more likely to perceive trafficking as a non-national issue, and this is a major obstacle to the control of national borders and coastlines.

Countries of destination are often reluctant in dealing with the issue, as it does not concern their own children. Currently, the international media is trying to make these countries accountable since the smugglers are using their venues and resources for funding the business. Unfortunately, public opinion and policymakers in countries of destination perceive child trafficking as a foreign movement organised by transnational networks whose consequences do not concern their community.

In 2002, ECOWAS established a Coordination Unit in liaison with the National Task Forces. It monitors and coordinates efforts against trafficking in persons at the sub-regional level. Under the ECOWAS Plan of Action, member states set up direct communication between their border control agencies and enhance efforts to gather data on human trafficking. INTERPOL and the Centre for International Crime Prevention (CICP) are also cooperating with ECOWAS to reduce child harvesting and trafficking.

Nigerian security forces have tracked and dismantled a series of baby factories in recent years. Most of them were located in Lagos and the southern region of the country. Under Nigerian law, human trafficking, including selling children, is prohibited. However, research conducted by NGOs operating in the area such as UNICEF and reveal that child harvesting is the country’s third-most common crime behind financial fraud and drug trafficking. The same organisations indicate that the level of threat is stalling, with no progress registered.

In September 2019, Nigerian police have freed 19 pregnant women from properties in Lagos. According to the police forces, most of the women had been abducted for the purpose of getting them pregnant and selling the babies. The rescued girls and women are usually aged between 15 and 28, but in some cases primary school girls are also abducted.

Women are lured to Lagos, from the rural areas of the country with the promise of employment. After that, the handler confiscates their IDs and money so that they cannot leave the property. The very same tactic is also used by Indian human trafficking networks targeting African women.