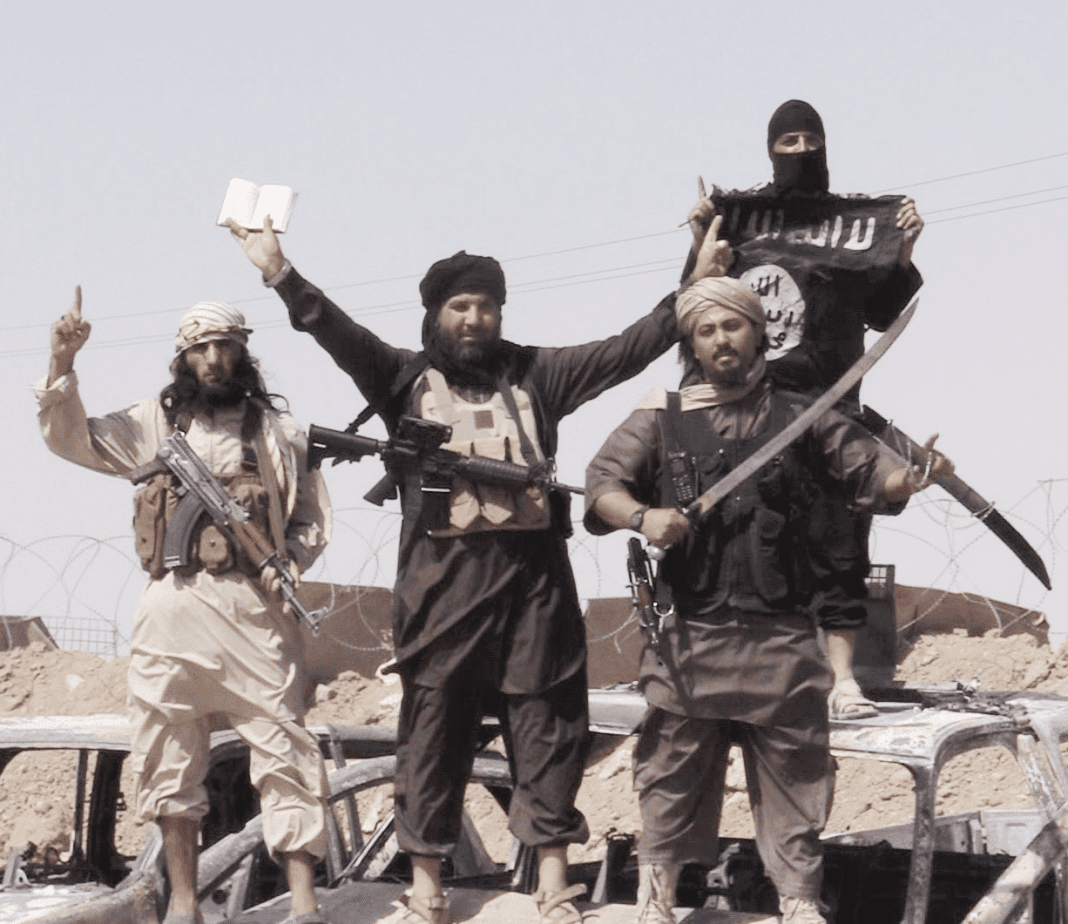 The Islamic State’s (IS) territorial demise in Syria is now inevitable. IS fighters have started to flee, leaving them scattered around in Syria and Iraq. Others are set to return to what they once called home. Many of which back to Europe – which has gained much attention. More of which back to North Africa – where IS could remobilise.

Adding to the Ranks

A vast number of foreign fighters in Syria and Iraq come from the Maghreb and the Greater Sahara region. Among these countries, Tunisia and Libya have some of the highest rates of foreign fighters with Tunisia having the highest rate per capita in the world with roughly 6000. One explanation for this is that the Arab Spring which successfully toppled regimes in Egypt, Tunisia, and Libya implemented a mindset for many in which they now consider it their duty to overthrow illegitimate regimes and oppose unwelcome regimes. An Algerian regional jihadism researcher called them the modern Che Guevara’s.

Additionally, the region is considered prone to radicalization because of social grievances and exclusion, while Salafist-jihadist networks in the region have increased their reach since the Arab Spring. This poses two problems for the region: Dealing with the returning fighters, and with those that never left. Because the combination of the two can become a major security threat. Returning fighters can contribute to already existing networks and affiliates with their combat experience by teaching and training the already radicalized in the region. Returning fighters can further inspire those who are yet to take to arms within these networks.

North Africa’s proneness to IS lies not only in the possible mobilisation of fighters in the region but also in the large power gaps. IS has exploited this before in Libya. They were, however, driven out of Sirte and the surrounding areas by Field Marshal Haftar in 2016. Porous borders in Sahara contributes to establishing lawless areas that militias and criminal groups can dominate.

Among these power vacuums are southern Libya, which despite being ‘saved’ by Haftar recently, remains largely ungoverned in border regions. UN members have warned about IS’ determination to rebuild its capabilities in Libya. From these border regions, an organisation like IS can operate cross-border into western Egypt, where they struck in late 2018. By crossing the border to Sudan, IS could mobilise fighters from Darfur where many fighters in Libya originated from. In the northwest IS could reach Tunisia who also contributed greatly with fighters in Libya, as well as in Iraq and Syria.

While right across the border, in Niger, is where the IS wilayah in the Greater Sahara (ISGS) is based. ISGS operates from Niger and across the border into Burkina Faso and Mali, and from Mali into Mauritania. Libya also borders to Chad which host Lake Chad basin where IS West Africa Province (ISWAP) has their stronghold. Effectively, a group capable of exploiting these power gaps and control a large territory, which IS has proven capable of, could dominate the Sahara and its surroundings.

In such, returning IS fighters and the experience they bring back to North Africa can bring dangerous developments due to these very territorial gaps and socio-political discontent in the region which has led people onto a radical path. The core of IS are aware of this too, as Northern African security officials have noted – IS has not disappeared, they have dispersed into Sahara and the Sahel.