Pegasus Software and the Rise of Spyware

Pegasus is a spyware malware existing since 2016 created by the Israeli company NSO Group, operating since 2010. Its role is to provide full access to a smartphone to track criminals and terrorists by exploiting 0-day vulnerabilities. New study highlights great improvement in the malware technology, requiring no manual intervention contrary to the past. Serious breach in its ethical use led to important geopolitical and civil-rights consequences.

Pegasus technology has highly likely progressed, making it a dangerous instrument both for national security and for the safety of victims targeted.

Targeted countries and entities will likely curtail the illicit use of the malware in the next 12 months.

Private Hacking Firms will try to replicate and develop more sophisticated and discreet spyware like Pegasus malware in the next 12 months. 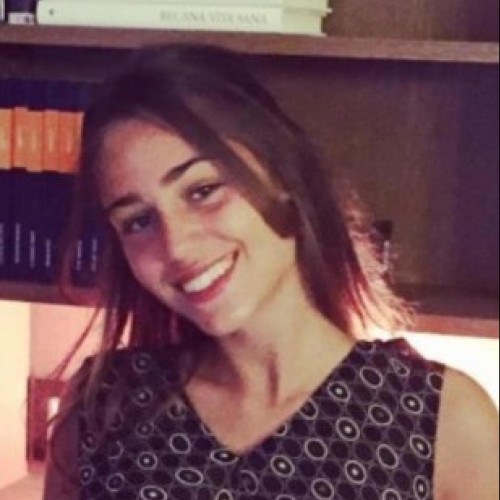