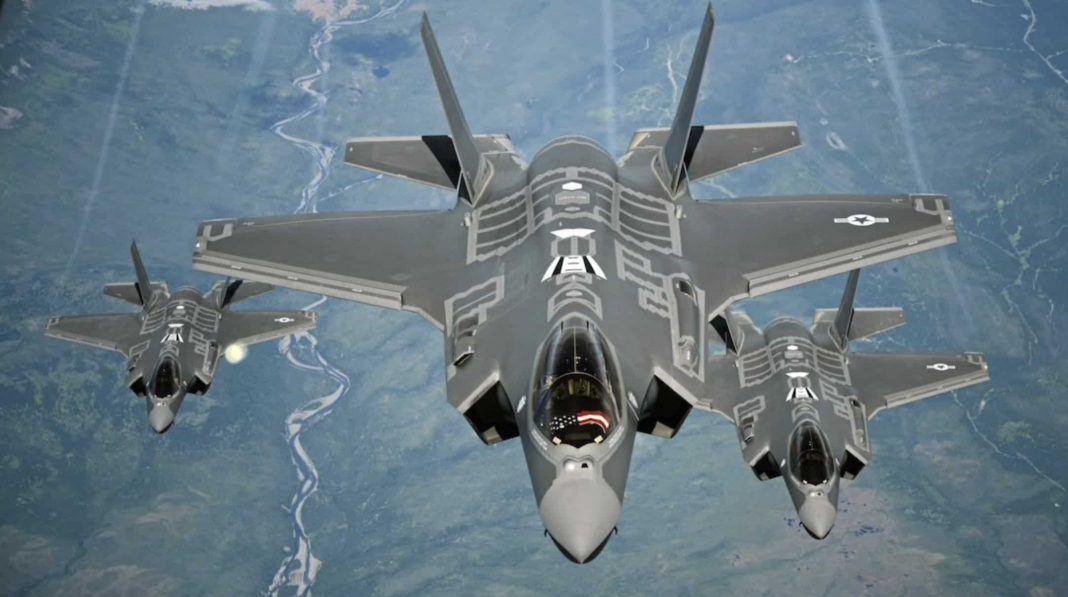 Iran has publicly claimed to have established and operating underground Iranian missile cities starting around the time of the adoption and implementation of the 2015 multilateral “Joint Comprehensive Plan of Action” (also known as the “Iran nuclear deal”. Photos and video footage from the sites have been broadcasted over Iranian state television and confirmed by military leaders, such as Amir Ali Hajizadeh, longtime commander of Iran’s Aerospace Force of the Islamic Revolutionary Guard Corps (IRGC). Public acknowledgement and reporting of the installations have generally happened around times of heightened tensions between Iran and the United States (US).

The most recent public declaration of the installation’s current operational capacity was reported by Reuters on the 8th of January 2021 when Iranian state-run media unveiled a new underground base along the Persian Gulf. As reported in that same Iranian media unveiling, Major General Hossein Salami from the IRGC is quoted stating “These missiles have ranges of hundreds of kilometers, enjoy pinpoint accuracy and huge destructive power, and can overcome the enemy’s electronic warfare equipment”. This quote is in reference to the payload options within the revealed installation. It is highly likely this reporting is in response to the Trump administrations continuous anti-Iranian rhetoric that has remained in the end of his term.

KJ-1. There is a realistic probability that the Iranian state-run media reported capabilities of their underground missile installations is inaccurate for propaganda purposes.

KJ-2. In the case that the reported nomenclature of IRGC underground missile installations is accurate, it is likely that the most probable course of action for a US led offensive strike would be to destroy exit points for the installation’s missile launch bays.

KJ-3. In the case that there are a multitude of IRGC underground installations (as claimed by the Iranian state), is it likely that the US would not be able to strike each installation in tandem, and a combined arms assault will be conducted on target priorities utilizing regional THAAD and Patriot missile batteries as a supporting element.

There is a realistic probability that the Iranian state-run media reported capabilities of their underground Iranian missile cities is inaccurate and mainly serve propaganda purposes. All information regarding such capabilities has been vague and intangible in regard to validity. In addition, Iranian media is controlled by the state and has a history of misinformation for the purposes of projecting a false image of power. Nonetheless, the realistic probability of the media being fabricated does not completely disqualify it as being a possible look into underground IRGC installations.

A November 2020 video posted by an independent Iranian media source that documents Iranian military strength shows one of the supposed underground installations with a rail system for the Emad variant of the Shahab-3 Intermediate-Range Ballistic Missile (IRBM). This missile has the capability of delivering a nuclear, chemical, and high explosive payload, and has a range of 1,950 km making it the most significant threat for the Middle East region. It is highly likely that IRGC underground missile installations that have the stockpile and capability to launch the Emad missile will be the target of any NATO-led airstrikes.

IRGC underground Iranian missile cities are reported to be located across the country, and according to IRGC Commander Hajizadeh are 500 meters below ground under layers of concrete. The exact statistics regarding location, depth, and capabilities remains unknown to public knowledge.

In the case that the reported nomenclature of IRGC underground Iranian missile cities is accurate, it is likely that the most probable course of action for a US-led offensive strike would be to destroy exit points for the installation’s missile launch bays. If the bases are truly 500 meters below the ground, their interior would be outside of the maximum effective depth penetration of the GBU-57 Massive Ordnance Penetrator (MOP) – currently the most powerful bunker-buster class weapon in the US arsenal. Nonetheless, damaging the entry point into the missile bases would likely prevent them from carrying out their operational capabilities.

In the case that there is a multitude of IRGC underground installations (as claimed by the Iranian state), is it likely that the US would not be able to strike each installation in tandem. The most probable course of action in the case of an offensive strike against multiple facilities would be a combined arms effort incorporating regional assets such as the Terminal High Altitude Area Defense (THAAD) and Patriot missile batteries located at Prince Sultan Air Base in Saudi Arabia.