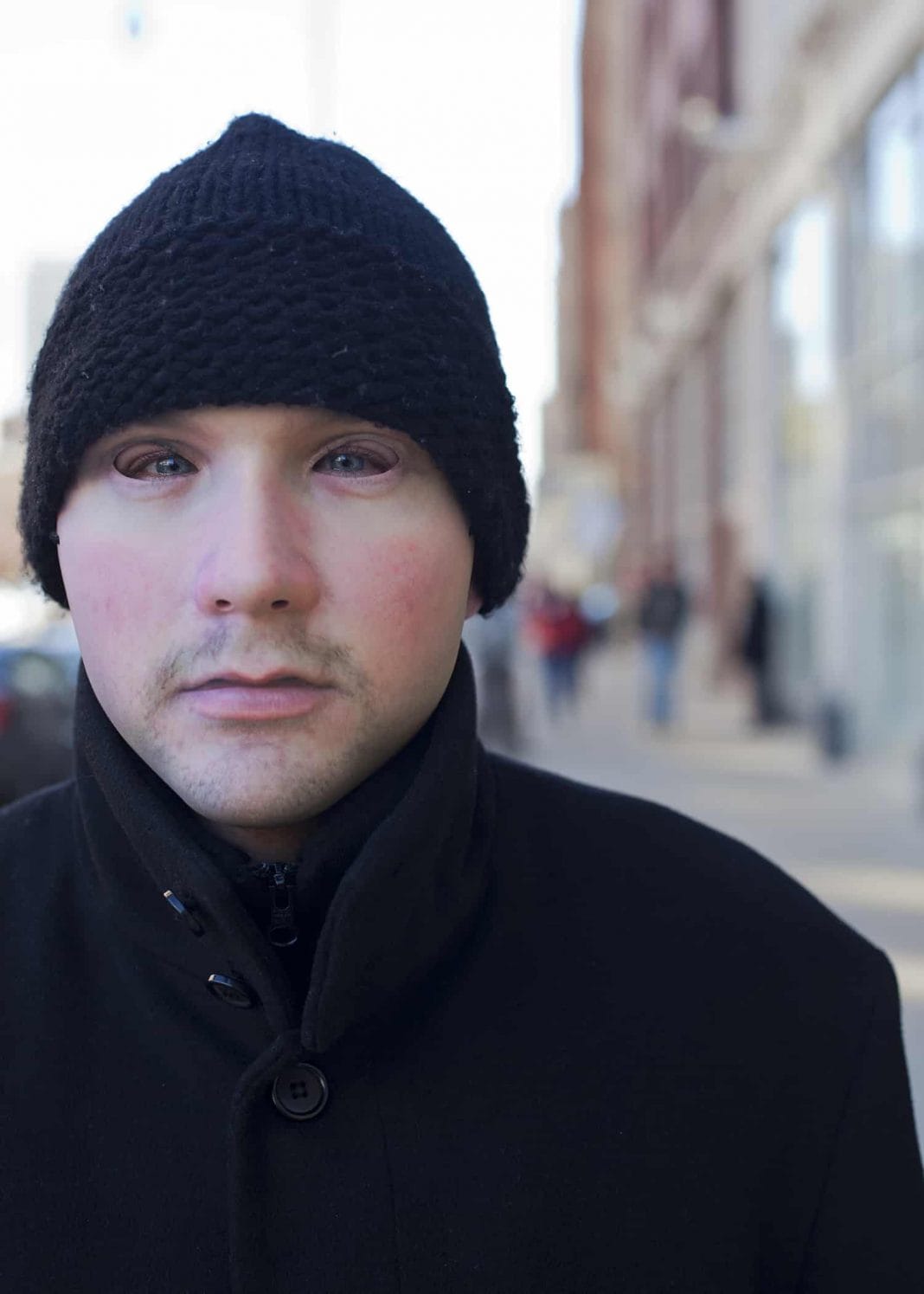 Tactics against facial recognition, such as Dazzle make-up need to be further developed before its detractors can use it more effectively.

KJ–2. Current tactics that push back against facial recognition needs to be developed before they are viable as a day to day item.

KJ–3. Despite companies working to make facial recognition AI recognise biometrics despite face coverings due to COVID-19 and other tactics, it is unlikely that they will achieve effective improvements in the next year.

Facial recognition is almost certainly going to be a staple of surveillance technology within the next decade. However, at the time of writing, it is still in an early implementation stage, with many people opposed to its rollout across cities. Facial recognition using biometrics to map the geometry of a person’s face, ranging from:

However, the operation of facial recognition has its detractors, especially in London. The capital already has one of the largest surveillance networks in the world with:

The Metropolitan Police are trying to assure privacy concerns with the push to implement Facial Recognition within London’s existing system, with promises including:

These concerns triggered a rise in popularity to several techniques to mask the identity of an individual. As part of a Masters degree at New York University, artist Adam Harvey came up with the “computer vision (CV) Dazzle” makeup style. The concept utilises contrasting tones and colours and goes against the entire idea of uniformity. A passer-by would not mistake the wearer as another human being, albeit likely confused at the spectacle. However, a facial recognition algorithm has a high likelihood of being confused with the lack of defined features, given the high likelihood of being unable to calculate basic biometrics already covered in the first section of this article.

While this style of makeup may make people think of a cyberpunk dystopia, the design concept is over 100 years old. During World War 1, Allied ships were coloured in a ‘dazzle camouflage’ to obscure silhouettes from Submarines during Atlantic crossings. While not hiding the ship as traditional camouflage would be used for, it would confuse submariners of the trajectory of the targeted ship, making calculations for torpedo attacks far more difficult. This tactic is being used today to confuse AI algorithms. While almost certainly not being able to hide from the cameras in a metropolitan area, one can attempt to obscure the important details.

This tactic to confuse Facial Recognition systems has inspired the activist group The Dazzle Club. Meeting once a month in London and other cities, face paint in the CV Dazzle fashion is applied to participants. The easiest way to test whether these tactics work is on a smartphone, with multiple applications using facial recognition, such as Snapchat and Instagram, and even Apple iOS with Face ID. With these systems, it is highly likely that this tactic is regularly successful.

“Dazzle is a concept, not a product or pattern. Evading face detection requires prior knowledge of the algorithm. Most of the archived looks on this page were designed over 10 years ago … To use CV Dazzle, you must design according to the [current] algorithm”.

Not only is it almost certain that as time goes on AI will be able to keep up with new ways to hide an individual face as is warned by CV Dazzle, but this tactic also is almost certainly not practical day-to-day. The founders of The Dazzle Club recognise this. In an interview with Codastory, co-founder Emily Roderick expressed acknowledgement that the current techniques could be seen as “intimidating and garish – I would want to go to work like this”.  Although experience can lead to effective makeup being reduced to a smaller amount of paint and a few dots, this is almost certainly not a viable solution long-term.

One design that is more applicable to daily life is HyperFace, another creation by Adam Harvey. Clothing is designed with block and abstract patterns to hide the wearer in plain sight. Instead of hiding one positive result (the individuals face), many patterns are creating false positives. Designs reminiscent of a computer crash screen resemble human eyes and mouth in different proportions, confusing the AI algorithm.

URME Surveillance showcases another design. Founder (and artist) Leo Selvaggio has created a 3D scan of his face. Made from a pigmented resin, it recreates his features such as skin tone, hair and the texture itself. Designed to a quality that, should multiple people in a crowd be wearing one, it is highly likely that cameras will detect multiple Leo Selvaggio’s’.

The Current COVID-19 pandemic has created an unexpected roadblock when it comes to facial recognition – facemask wearing has become the norm. By covering half of an individual’s face, this has the likely impact of making facial recognition technology less reliable. Due to this unforeseen problem, in May of 2020 Apple released an update to Face ID that removed a delay between an unsuccessful verification and the backup passcode option appearing for the user.

However, with companies pushing out updates and promises of increasing reliability, it is unlikely that accuracy, as we see without face coverings, will be achieved.  Minorities still suffer misidentification racial bias under the current systems. If companies cannot remove this issue, it is unlikely that a perfect system in a new world with face masks as the norm will see as accurate facial identification.

Another key problem that companies behind facial recognition face is that, with a face mask, there is almost certainly an increase in the number of variables in scanning a face. Although a match could be made if you get the perfect match and exposure of someone’s eye and forehead features, the real world present obstacles to this. Different lighting, moving backgrounds, and a reduced feature set, likely increases the probability of false positives.

Companies are already starting to react to face coverings. Hangwang Technologies (Hanvon in the United States) has asked around 2,000 of its employees to take photos of themselves wearing masks, while also working alongside the police ID card database that consists of approximately 1.2 billion people. The new databases have made the software achieve a 95% accuracy rate.

It is highly likely that companies across the world are similarly working on systems. However, with the potential problems already outlined, it is reasonable to be sceptical of any improvement in Facial Recognition in the next year when it comes to face coverings.