The Counterintelligence (CI) Failures of Britain’s Secret Police Part I 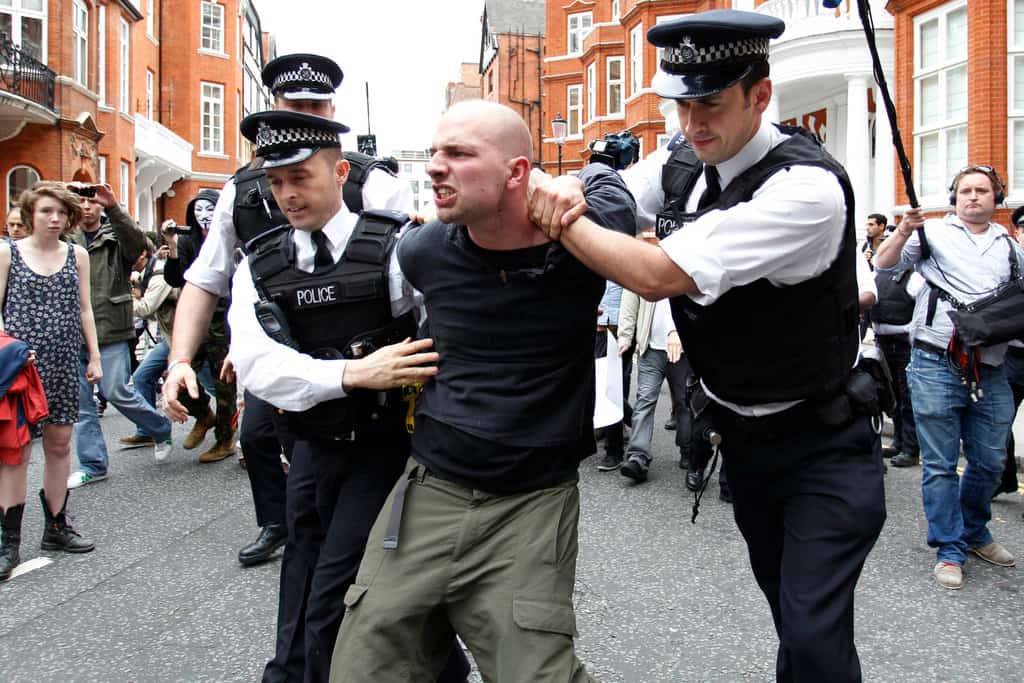 For over 40 years, undercover officers from the Metropolitan Police infiltrated a number of environmental, political and animal-rights activism groups, tasked with identifying and disrupting planned protest activities. In the short term, the undercover officers were successful: they exploited the lack of effective counterintelligence (CI) mechanisms and deceived activists, avoided detection and neutralised and constrained acts of violence and public disorder. However, in the long term, the operations have been highly problematic. The conduct of the officers and their own CI failures meant their operations were made public, most notoriously through the investigative journalism of The Guardian’s Rob Evans and Paul Lewis and their book “Undercover: The True Story of Britain’s Secret Police”.

It revealed the longstanding institutional, jurisdictional, regulatory and moral failings of the undercover units and has resulted in enduring damage to public trust in the ability of law enforcement and intelligence agencies to conduct themselves in a manner consistent with the individual rights and freedoms expected in a modern democratic society. Part 1 of this article will explore how CI (or lack thereof) was essential in achieving the short-term success of the undercover police operations.

Compared to the undercover police units, the target activist groups faced a significant resource deficit and lacked a competent CI capacity.  This left them open to penetration and infiltration by the undercover officers and put them at a competitive disadvantage from the outset. Traditionally, non-state actor groups facing a resource deficit have emphasised basic defensive CI methods. Groups such as Al-Qaeda and the IRA focus on vigilance, compartmentalisation and secrecy to afford them operational security and confidence in their mission and mandate. This helped them counter the asymmetrically powerful intelligence threat from law enforcement and the state.

On the one hand, activist groups demonstrated some commitment to these techniques: they operated in compartmentalised structures and focussed on retaining the element of secrecy. They restricted the details of meetings or protest activities to a small number of members; contained their methods of communication; used technology with caution to avoid leaving a digital footprint; and made sure to destroy paper documents and notes. These measures gave them enough confidence to carry out some relatively audacious acts of protest, including the attempted siege of the Ratcliffe-on-Soar power station in 2009 and the firebombing of the Debenhams in Harrow in 1987.

However, the ‘security umbrella’ was leaky: activist groups were saturated with undercover officers with multiple examples of mass arrests, prosecutions and disruption of planned protests. The nature of the CI environment meant that decentralisation and compartmentalisation became counter–effective defensive techniques. The decentralised franchise structure of groups lacked a clear hierarchy and was geographically fragmented, allowing undercover officers to fabricate identities as seasoned activists without arousing suspicion.

Furthermore, the police were an ancillary adversary to the groups’ main causes. Consequently, activist groups were less likely to recognise and attempt to engage, understand and confront the intelligence threat from law enforcement and the police. Activist groups failed to allocate enough resources or attention to even basic defensive CI measures to counter hostile intelligence threats. This allowed the undercover officers to infiltrate the groups and gather intelligence to obstruct and disrupt their activities resulting in 40 years of CI failures.

The deficiencies in the activist groups’ CI was compounded by some particularly successful elements of the undercover police operations. The police units enjoyed far superior access to resources, technology and expertise and could avail of a full range of intelligence sources. This conferred the benefits of strategy and objectivity as undercover officers could use intelligence strategically to identify trends and fulfil their mandate, despite the unfamiliar intelligence environment and range of non-traditional group structures.

Additionally, the activities of the politically motivated activist groups often lay in the peripheries of legality and politics, making it difficult to apply a conventional assessment of the risk of serious crime, violence, public disorder or subversion. Undercover officers overcame these challenges and successfully and systematically infiltrated the groups to deter and neutralise acts of protest, political violence and public disorder. They put relevant and reliable information based on human intelligence and surveillance at the centre of the decision-making process. Prioritised gaining a full understanding of the strengths and weaknesses of the activist groups and exploited the activist groups’ lack of basic defensive CI to capitalise on their own competitive advantage and secure success in their mandate. This demonstrates the importance of working within a well-defined intelligence model even when the intelligence environment is unfamiliar in order to avail of the tactical, operational and strategic benefits conferred.

However, these successes were short-lived and in part 2 we will explore how they were negated by undercover officers’ own CI failures and the enduring negative implications felt by the state-sponsored intelligence, security and law enforcement community.