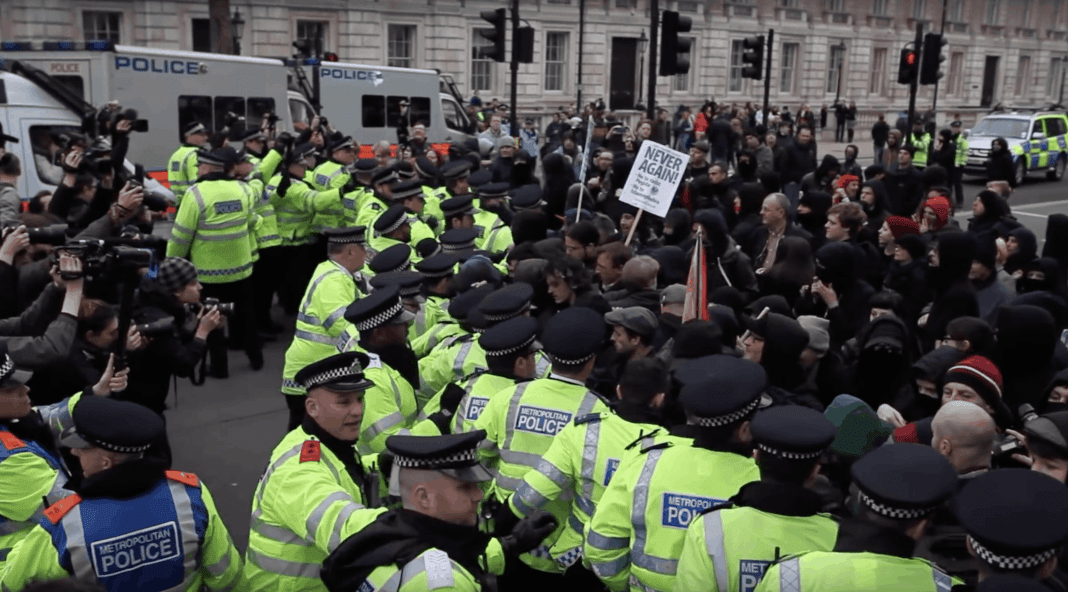 Undercover officers from the Metropolitan Police enjoyed several successes over 40 years in missions to infiltrate environmental, political and animal rights-activism groups and identify and disrupt planned protect activities, serious political violence and public disorder. Superior capabilities and access to resources and expertise conferred a competitive advantage and meant they were able to utilise intelligence to support their mission. However, a series of counterintelligence (CI) failures on the part of the undercover officers meant the operations unravelled into one of the most famous exposures of state-sponsored espionage on British citizens in history. The undercover officers ultimately failed to protect the secrecy and sanctity of their mission and the enduring implications continue to be felt by the UK’s intelligence, security and law-enforcement community.

A number of factors point to a complacent attitude and blatant disregard of basic defensive CI and vetting techniques amongst undercover officers. There are examples of officers being recruited despite having personality disorders; suffering from PTSD; defecting to activist groups; revealing the identities of undercover officers and missions, and blowing their own cover with accidental answerphone messages. Basic defensive counterintelligence techniques, including compartmentalisation, vigilance, secrecy and effective vetting should counteract these failures, especially given the quality and abundance of resources the undercover units had access to. These measures provide confidence by ensuring missions are built on a strong defensive and security-conscious foundation. Instead, officers underestimated their targets and were complacent as to the importance of counterintelligence and operational security, ultimately causing failures in their missions and inflict enduring damage on public trust.

The intimate relationships also fuelled the open-source intelligence (OSINT) capabilities of activist groups.  As the identities of undercover officers began to unravel, emotionally disgruntled activists were motivated to avail of open-source birth and death records to expose the officers.   Despite often lacking the accuracy, relevance and reliability of resource-heavy signals, human, imagery and geospatial etc intelligence, OSINT can still play a critical role when analysed and deployed effectively. In fact, the OSINT capabilities of non-state actor (NSA) groups often match or outweigh those of law enforcement due to the expertise gained by their proximity to the subject matter. As the OSINT capabilities of NSA groups continue to improve with the ever-increasing availability of technology, state-sponsored law enforcement and intelligence must emphasise commitment to basic defensive CI and operational security in order to counter the threat faced.

The overall complacency and lack of operational security and CI amongst officers highlight a lack of effective governance.  Oversight mechanisms and regulatory and operational boundaries should ensure any encroachment on individual rights and freedoms is necessary and proportionate to the threat faced. Without strict and effective accountability mechanisms within a clearly defined mandate, law enforcement and intelligence risk their officers acting ultra vires and abusing their position of power, thereby threatening the overall effectiveness of their intelligence and CI operations.

These failures have resulted in long-term and far-reaching damage to public trust and confidence in the legitimacy of state-sponsored CI and intelligence and their ability to conduct themselves in a manner consistent with the individual rights and freedoms we expect in a modern liberal democratic society. Public trust empowers law enforcement and intelligence services through the democratic process. Consequently, a lack of public trust jeopardises government resources and budget allocation, therefore threatening the ability of intelligence and law enforcement agencies to execute their mandates and safeguard public safety and security.

The resource deficit faced by activist groups and the asymmetric nature of their CI capabilities led to short-term operational success for the undercover officers.  The leaky defensive mechanisms of activist groups offered no protection from the superior capabilities of undercover police units who could use their resources and expertise to access intelligence to support and bolster their mission. However, complacency offset this short-term success and officers underestimated the OSINT capacities of activist groups. This was exacerbated by a failure and lack of effective oversight and accountability mechanisms. These factors ultimately destroyed their mission and inflicted enduring damage in public trust in state-sponsored intelligence, security and law enforcement.

The UK intelligence community continues to feel the effects of the revelations in “Undercover: the true story of Britain’s Secret Police” with multiple pieces of legislation, including the Investigatory Powers Act 2016, intended to implement more robust oversight mechanisms.  However, it remains a real risk that such legislation will be to the detriment of the effective and efficient functioning of our intelligence, security and law enforcement services and their ability to execute their mandate to safeguard public safety and security. Overall, the enduring failures of the undercover police units demonstrate the importance of prioritising defensive CI and operational security and keeping the long-term integrity and sanctity of the mission at the heart of operations.