South Africa Elections: A country at the crossroads? 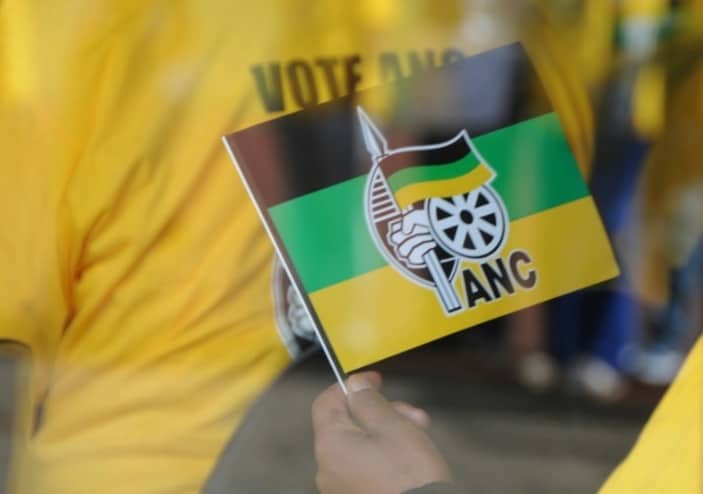 South Africa is on the heels of its general elections that will mark 25 years since the end of apartheid. The country rose from five decades of white minority rule under a repulsive system of racial segregation. The first open elections in 1994 were the first in which black South Africans participated, who at the time represented no less than 77% of the country’s population. The African National Congress (ANC) won and its renowned leader, Nobel peace laureate Nelson Mandela, became president. The ANC won 63% of the vote that year and subsequently won the majority of the vote in 1999, 2004, 2009, and 2014. However, the party and the country continues to be marred by corruption scandals, a dreadful economy, failing public services, high levels of unemployment, and rising violent crime.

A referendum on the ANC

On May 8, 48 parties will be participating in South Africa’s elections. This is down from the initial number of 285 parties that had registered. The leading competition to the ANC is the main opposition party, the Democratic Alliance, and the Economic Freedom Fighters. Opinion polls indicate that the ANC will likely remain in power and the composition of parliament will not change. Nevertheless, senior officials at the ANC claim the election will be a “referendum” on saving the country.

The capture of the State

President Matamela Cyril Ramaphosa took office in 2017 after a bitterly contested internal power struggle following the resignation of Jacob Zuma. Zuma resigned over allegations of widespread corruption during his presidency from 2009 until 2018. Zuma is fighting corruption charges related to a $2.2 billion arms deal in the 1990s. Ramaphosa set up a special investigating unit to address the issues of corruption. “We need to root out corruption from the face of South Africa,” Ramaphosa told a campaign event in Johannesburg. However, since he took office, no senior government official has been convicted for corruption. His lack of action rooting out corruption is not the only issue frustrating South Africans. Power outages plagued by an energy crisis and an economy that has not grown more than 2 percent annually since 2013, also have the voters shaking their heads.

Another mark on the record of the ANC over the years has been the rise of violent xenophobic attacks. Approximately 70% of foreigners in South Africa come from neighbouring Zimbabwe, Mozambique and Lesotho. The remaining 30% arrive from Malawi, UK, Namibia, Eswatini, India and other countries. A spokesperson for South Africa’s national statistics body told the BBC that there are an estimated 3.6 million migrants in the country, out of an overall population of over 50 million.

An ISS study said unsubstantiated public declarations made by senior government officials on undocumented migrants tend to “promote xenophobic attitudes and may provoke violence against foreign nationals”. During this and previous South Africa’s election campaigns, this ugly scapegoat politics has been a common theme of candidates.

On March 27, it boiled over and resulted in violent attacks against Malawian migrants in Durban. At least three people died after an angry crowd attacked foreign-owned shops and homes. Durban Mayor Zandile Gumede pleaded with leaders of all political parties to cease statements that could inflame xenophobia while on the campaign trail. These sorts of outbreaks are not new. Violence in Durban in 2015 displaced thousands of foreign nationals and attacks in 2008 on foreigners resulted in more than 60 people dead across the country. According to Human Rights Watch, South Africa’s lack of accountability for xenophobic crimes only fuels the fire.

Rightly so, opposition leaders have focused on corruption and made it the centre of their campaigns. However, opinion polls show the ANC is still backed by a majority of voters, although support is deteriorating. It is also possible that many frustrated South Africans may choose to protest than vote on 8 May, but South Africa’s elections have historically been peaceful since 1994. The electorate should demand the same from their elected public officials and condemn or not respond to the violent xenophobic rhetoric. These are only attempting to leave them off the hook for not implementing substantive and much overdue reforms.