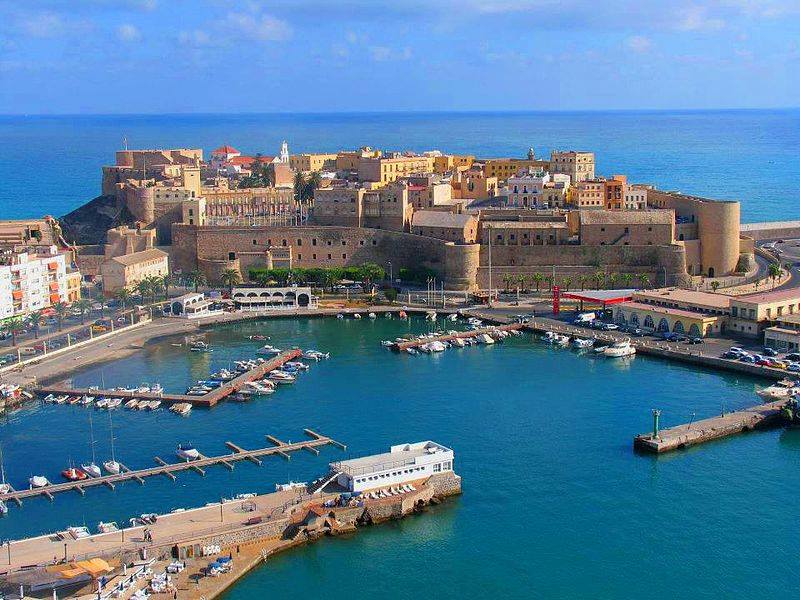 Political polarization in Spain has led to divisive comments which likely disrupt the status quo in Ceuta and Melilla. Despite president El Othmani placing both regions under the spotlight following the confrontations in Western Sahara, tensions over their sovereignty status are unlikely to change the official status of Ceuta and Melilla belonging to Spain, as intentions are likely more symbolic than pragmatic. With the Moroccan ambassador summoned by Sanchez to clarify Morocco’s current position regarding sovereignty claims on Ceuta and Melilla, El Othmani’s comments are likely a projection of power and influence rather than an official claim with realistic military intentions by the Moroccan government.

Ceuta and Melilla, Spanish enclaves in Northern Morocco just south of the Spanish peninsula, were ‘claimed’ in a televised interview by Moroccan president Saad-Edinne El Othmani. In response, Spanish deputy prime minister Carmen Calvo stated both Ceuta and Melilla are Spanish sovereign territories. The apparent division is almost certainly symbolic and will highly likely not lead to military confrontations. Hybrid communities of ethnic Spaniards and Moroccans, migration flows and diplomatic cooperation incentivise both states to avoid armed confrontation and lobby towards a likely stalemate in the negotiations of sovereignty. Nevertheless, tensions are not likely to dissipate in the short term considering the recency of the conflict in Western Sahara.

Geographical conditions in Ceuta and Melilla imply that citizens within these regions are integrated within the business and trading communities of Morocco as well as Spain. Despite the relationship and cooperative status within Ceuta and Melilla, a political division within Spain has highly likely fed the debate over both territory’s sovereignties. While leaked private messages within far-right party Vox in Ceuta showed verbal attacks on Islamic faith, far-left party leader and deputy prime minister Pablo Iglesias suggested on social media the possibility of an independence referendum within the regions. With prime minister Pedro Sanchez’s visit to Morocco postponed due to COVID-19, the elevated tensions will likely remain in a stalemate and the state of both Ceuta and Melilla will continue to be Spanish.

The conflict in Western Sahara and the US recognition of the region to the Moroccan state has likely pushed the debate of both region’s sovereignty. While the recognition is highly symbolic, its official status remains undecided according to the UN. With Western Sahara being a former Spanish enclave until 1975, it is likely that Spain’s history of foreign territory in the region has also allowed Ceuta and Melilla to be placed in the spotlight. It is an opportunity that emerged from political division and the current conflict in Western Sahara for the Moroccan government to put pressure on Spain.

The 2002 military confrontation between Morocco and Spain over Perejil Island near Ceuta saw Spanish armed forces deployed as a deterrence measure, briefly taking Moroccan infantry as prisoners after a Moroccan navy vessel took the island. While historic precedence of armed confrontation exists, it is unlikely that a similar event will take place currently considering the social conditions in both regions and diplomatic cooperation of both governments.