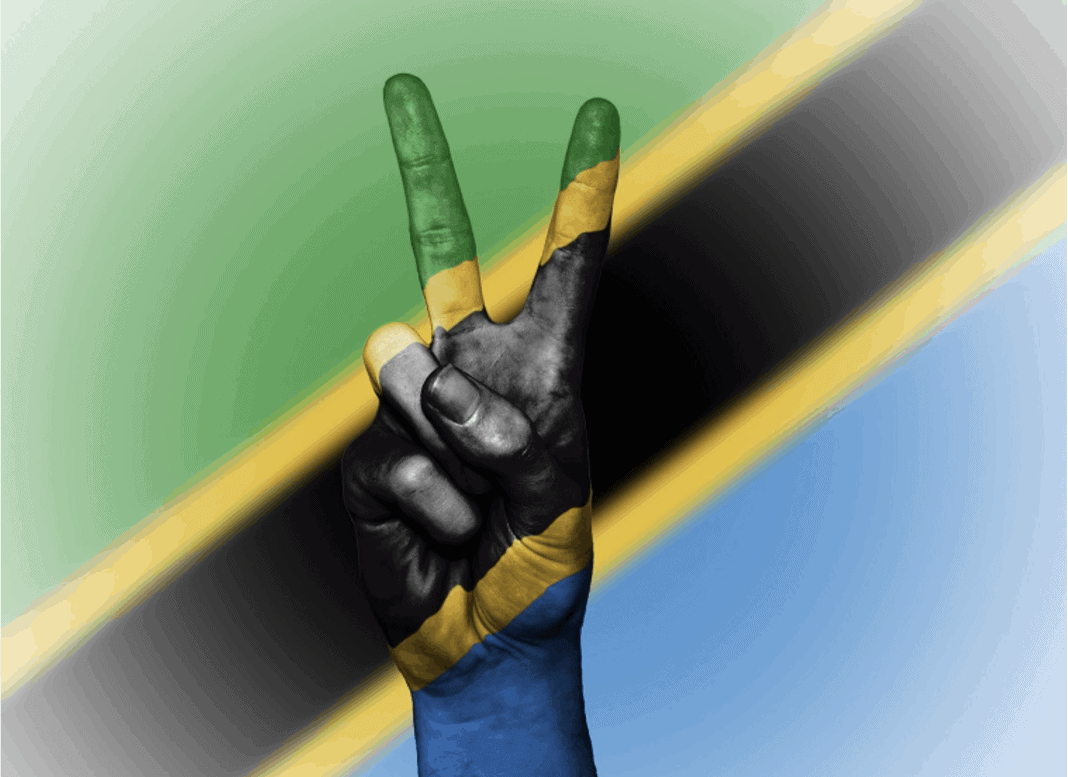 Ironically, the AfCHPR is based in Tanzania. The withdrawal from the court coincides with a collective withdrawal from civil liberties. The Magufuli administration has enacted a series of economic and organised crime laws restricting liberties. For example, the 2015 Statistics Act criminalises publication of data not condoned by the government. While the 2015 Cyber Crimes Act monitors ‘hate speech’, targeting ‘fake news’, which in Tanzania’s case is news criticising the government. Since 1995 the Chama Cha Mapinduzi (CCM) has been in power. As the US and UK condemn the November election credibility, Tanzania heads into the October 2020 elections with a government with one goal: control.

The three key judgments for Tanzania based on the current climate:

Once a beacon of stability and justice in the region, the 2015 ascension of President Magfuli casts a shadow over Tanzania.

There has been public outcry over the arrest and detention of Tito Magoti, mass education officer at the Legal and Human Rights Centre (LHRC). Magoti has been outspoken on the worsening trend in Tanzania, often tweeting criticism of the regime. On December 20th, around 10:30am, he was kidnapped by five unknown men. After a scramble of friends and relatives seeking Magoti’s whereabouts, police confirmed he had been arrested and interrogated. The interrogation took place with no legal counsel permitted, and on the 24th he was charged with economic and organised crime acts. This law denies a chance for bail and exemplifies the fate of Magufuli’s critics.

Magoti’s colleague and LHRC tech specialist Theodory Giyan had also been arrested previously on the 19th with the same charges. Giyan’s phone was used to contact Magoti which led to his ‘arrest’. If this previous case is a guideline, there is not much hope for our detainees. Journalist Erick Kabendera was charged with the same crimes in July, since then hearings have been delayed 10 times. Journalist Azory Gwada has been missing since 2017, similarly picked up by unknown men, we are unlikely to ever know his fate.

AfCHPR as well as Tanzania’s Chief Justice has called for a review of these judicial laws. These laws have been used to shut down newspapers and clamp down on political demonstrations. It is no wonder that Tanzania has fallen 40 places this year in Reporters without Borders’ Press Freedom Index.

To Vote, or Not to Vote, There is No Question

There is no question that the November civil election lacks the credibility of a democracy. Winning 99 percent of seats, the CCM had some interesting tactics. Disqualifying opposing members on irregular rules denied even any illusion of a competitive election. This has caused condemnation from the US and UK as we witness a non-existent democratic process. British high commissioner to Tanzania, Sarah Cooke, stated that there was a clear and systematic disqualification of voter rights. The main opposition completely boycotted the election once it became clear it was a sham. The government opting out of any outside election monitoring is a clear indicator of the state of affairs in Tanzanian democracy. This is unlikely to change going into the October 2020 elections. The discovery of huge gas reserves must certainly be a motivating factor for Magulufi clique to stay in charge by any means.

A 5-year research program has led to a book titled “Governing Petroleum Resources Prospects and Challenges for Tanzania”. The book warned against the “paradox of plenty” and high expectations which lead to increased corruption and reduction of civil liberties. Norway is used as an exemplary model for success. This requires a predictable legal apparatus and democratic access to provide successful infrastructure development. Tanzania is on the course of the former.