The Alliance of Democratic Forces (ADF) and the spread of Ebola 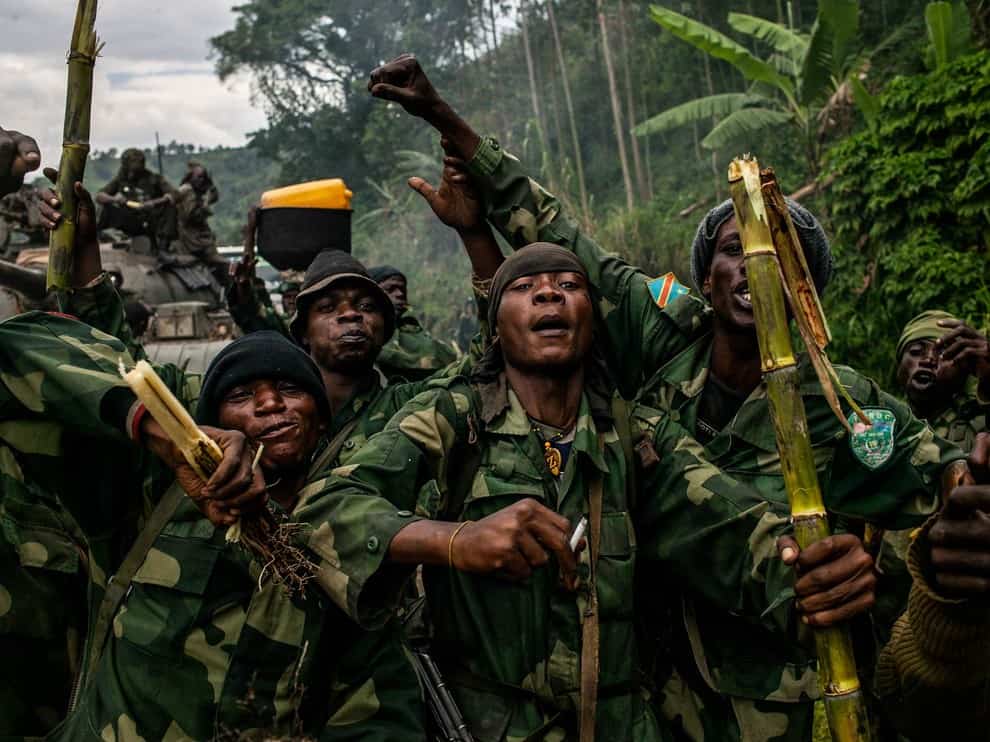 More than a dozen armed groups are suspected to operate in the volatile North Kivu province of the Democratic Republic of Congo (DRC).  The region has seen an upsurge in violence over the last months. It has coincided with the ongoing Ebola crisis that was recently declared a global threat by the World Health Organization (WHO). President Felix Tshisekedi of DRC ordered the army to launch a “large-scale” operation against the militias in the region.

The Alliance of Democratic Forces (ADF) is one of these groups and is known to have killed over 700 people and 20 United Nations peacekeepers since 2014. As recently as 22 July, ADF is suspected to have orchestrated two attacks. Wielding machetes and guns, ADF members killed 18 civilians, including two children, and a soldier in North Kivu. These attacks followed the deaths of two civilians and four ADF militiamen in clashes on 21 July.

The ADF is now considered one of the oldest militant groups operating in eastern DRC. It was founded in 1995 in the DRC after members of the Uganda Muslim Freedom Fighters were chased out of the country by the Ugandan military. The group’s original goal was to overthrow the Ugandan government and form an Islamic state. When they retreated into Uganda, the ADF formed an alliance with the National Army for the Liberation of Uganda (NALU), a secular Ugandan rebel group. Despite claims trying to link it to other foreign groups such as Al-Qaeda, Al-Shabab or Boko Haram, the ADF is highly confined to northeastern DRC.

However, in the last three years, the group has strengthened and has become emboldened with more frequent attacks. According to the Congo Research Group, around 2012 the ADF adopted the Madina at Tauheed Wau Mujahedeen (MTM) – the City of Monotheism and Holy warriors, and is “making a tentative attempt to align itself with other militant Islamist groups.” This became more publicly known this year when the Islamic State (IS) took responsibility for a series of deadly attacks in North Kivu allegedly executed by the ADF, marking the emergence of the “Central Africa Province” of the “caliphate”.

The WHO reported that from January 2019 to the end of June, 55 health care facilities in Ituri and North Kivu were attacked. Some of the worst attacks have been blamed on the ADF. Seeking to disrupt the relief effort, the ADF has targeted medical aid convoys and warehouses. WHO Assistant Director-General for Emergency Response Ibrahima Soce Fall told VOA that “access needs to be assessed on a daily basis” and “it is really important to take into account this very volatile situation.” The ADF has also been credited with inciting fear and disinformation regarding vaccinations and creating refugee “surges” in order to spread the disease throughout central Africa.

This month, the medical charity Doctors Without Borders (MSF) said it was still “mobilised” to find three of its workers who were kidnapped six years ago by the ADF in eastern DRC. The incident occurred in July 2013 when four members of its team were conducting an exploratory mission in North Kivu province. One of the members escaped in Aug 2014 during a Congolese army military operation and is now safe, but the whereabouts and the condition of the other three are unknown. MSF said in a statement that “the organisation remains mobilised for our three colleagues” and the “search continues”.

In It For the Long Haul

The Ebola crisis in eastern DRC has only been fueled by the ongoing violence perpetrated by armed groups, such as the ADF. Although one of the oldest groups in the region, the ADF seems bent on sticking around and expanding its presence in the DRC and potentially beyond. Its tactics now include much more than just the run of the mill violence employed in the past, but also seeks to take advantage of the health crisis and perpetuate fear in the population. It could prove a daunting foe if its affiliation with IS proves to be true.