The Cali KGB: Counterintelligence and the Cali Cartel 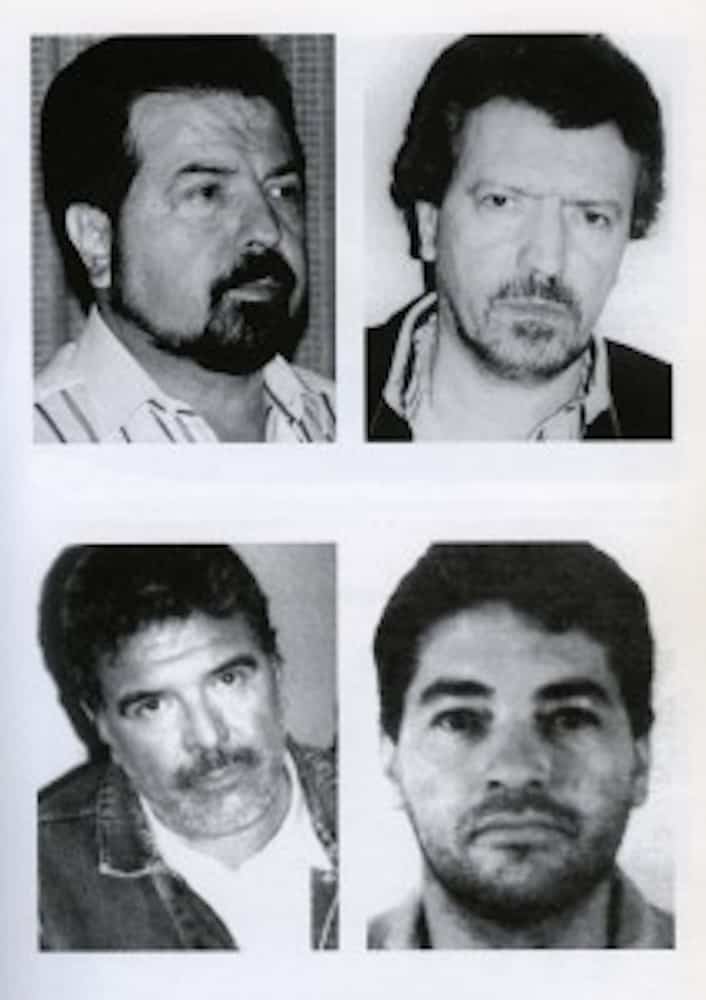 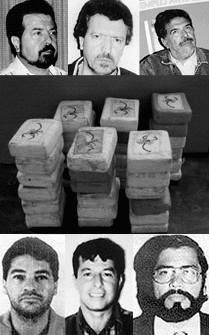 Netflix and social media romanticised for years the reign of both the Medellin and Cali Cartel in Colombia. Cartel leaders like Pablo Escobar attract more attention than historical accounts. This adds to an already distorted history regarding drug-trafficking during the height of Colombian cartels. In particular, projecting the idea of ‘bribery’ or corruption as an almost sole-driver of a cartel’s growth while other factors like a cartel’s capability are almost certainly drivers too. For example, the Cali Cartel earned the nickname ‘Cali KGB’ after a discovery of the methods through which they spied on interested objectives, including telephone conversations, arrivals or exits within the city of Cali.

Cooperation between the DEA and the Cali Cartel was highly likely significant towards the capture and weakening of Escobar’s capabilities. More importantly, the Cali Cartel simultaneously attempted to target Escobar during the years of cooperation. It can be branded as a necessary evil, although in 1993 following the capture and death of Escobar, US attention focused on the Cali Cartel and previous cooperation terminated. This increased the spotlight and shifted threats from a non-state actor like the Cali cartel to a governmental actor like the DEA.

The Cali KGB, with counter-intelligence capabilities to protect personnel and assets, continued to grow until Jorge Salcedo, the responsible head for security operations became an informant of the DEA. While the chronology of the Cali Cartel is divided amongst an Escobar-DEA threat division, counter-intelligence capabilities generally targeting external threats were almost certainly not enough measures against vulnerabilities from within.

The Cali cartel divided into 5 branches, each dedicated to finances, trafficking, legal matters, political matters and military matters. Collection of intelligence fell under the military branch and was directed towards a counter-intelligence usage in stopping either Escobar or DEA efforts to seize the DTO in Cali. Contrary to the Medellin Cartel, the Cali Cartel was redetermined to maintain the minimal public appearance and white-wash the trafficking industry, targeting the almost complete control of Cali businesses and entities through informants, bribes and extortion. While this explains the compartmentalisation within each structure including its ‘KGB’ branch, it also likely increased operational and security vulnerabilities due to increased difficulty in coordination.

High capabilities and a lack of organisation can describe the Cali Cartel’s executive structure. 4 leaders divided cartel activities; brothers Miguel and Gilberto Rodriguez Orejuela, ‘Chepe’ Santacruz and Helmer ‘Pacho’ Herrera. With counter-intelligence activities and security surveillance compartmentalised between different heads, the cartel had no centralised capability to analyse and apply intelligence towards trafficking, security, or political matters. An idea of The Cali KGB in which the group identically resembled the Soviet KGB is highly likely misleading. Counter-intelligence capabilities and particularly collection capabilities were significant for a drug trafficking cartel, but the collection methods and intelligence obtained were directed towards a defensive standpoint against different threats depending on the timeline.

Until 1993 where focus diverted from Escobar to governmental authorities, The Cali KGB employed its intelligence capabilities to target the head of the Medellin Cartel. During an attempt using British paramilitaries and Cartel-produced intelligence to attack Escobar, a Cessna 270M was equipped with 4 antennas and radio-intercept gear to track Escobar’s telephone. Telephone companies owned by the cartel provided separate floors within offices for surveillance of conversations to prevent an Escobar-funded attack. Networks of informants within different sectors were deployed within all police branches in Colombia as well as airport security and taxi drivers in Santiago de Cali.

Following the DEA’s focus on the Cali cartel after Escobar’s death, heads of the Cartel and high-ranking members had communication warning systems covertly installed in their vehicles to maintain contact in case of an emergency. Human sources and telephone interventions penetrated the search bloc, and while the surveillance objective was the same, human and electronic methodologies were treated and collected by different members of the Cartel. The Cali-KGB had a demonstrated capability to tactically collect intelligence in the different environments depending on the objectives during the period. On the other hand, the compartmentalisation within each leader’s collection methodologies likely provided law enforcement with an opportunity to exploit vulnerabilities.

Similar to Drug Trafficking Organisations (DTO), currently, compartmentalising each branch and service within a DTO deters association by law-enforcement and builds resilience to continue trafficking despite individual arrests. The lack of organisation within the Cali Cartel and within The Cali KGB while aiding their low-visibility stunt had the capability and became a threat to the organisation. Compartmentalised counter-intelligence and a lack of a decision-making body prevented an assessment of the potential internal threats. Ultimately, head of security and communications Jorge Salcedo provided the DEA with intelligence in exchange for immunity. An influx of collected intelligence material and no exploitation of it provided Salcedo with the raw material to bring down the cartel.

It is no secret that the DEA and the Cali Cartel cooperated in the hunt against Escobar. Following his death in 1993, counter-intelligence capabilities were directed at the search bloc and law-enforcement. Reinforcing the idea of a defensive approach to counter-intelligence, potential capabilities were demonstrated without being exploited. An informant of the search bloc was recruited as a double-agent to seduce the head of the search party, without success. An informant provided information regarding a DEA plane equipped to gather intelligence on the cartel with infra-red cameras. This allowed The Cali KGB to adapt to increasing governmental security measures.

Intelligence employed by the cartel remained defensive and basic in its conception but effective due to its size. The Cartel managed to maintain surveillance on the whole city and create an informal system of warnings to thwart time-sensitive threats. It is likely that the large size of the collection networks was significant enough to lack an organisational body responsible for an Indications and Warnings (I&W) system. The takedown of the Cali cartel was highly likely motivated by the organiser of The Cali KGB, indicating a failure to detect internal threats.