The Crime Dilemma: The Rise of Private Security in Latin America 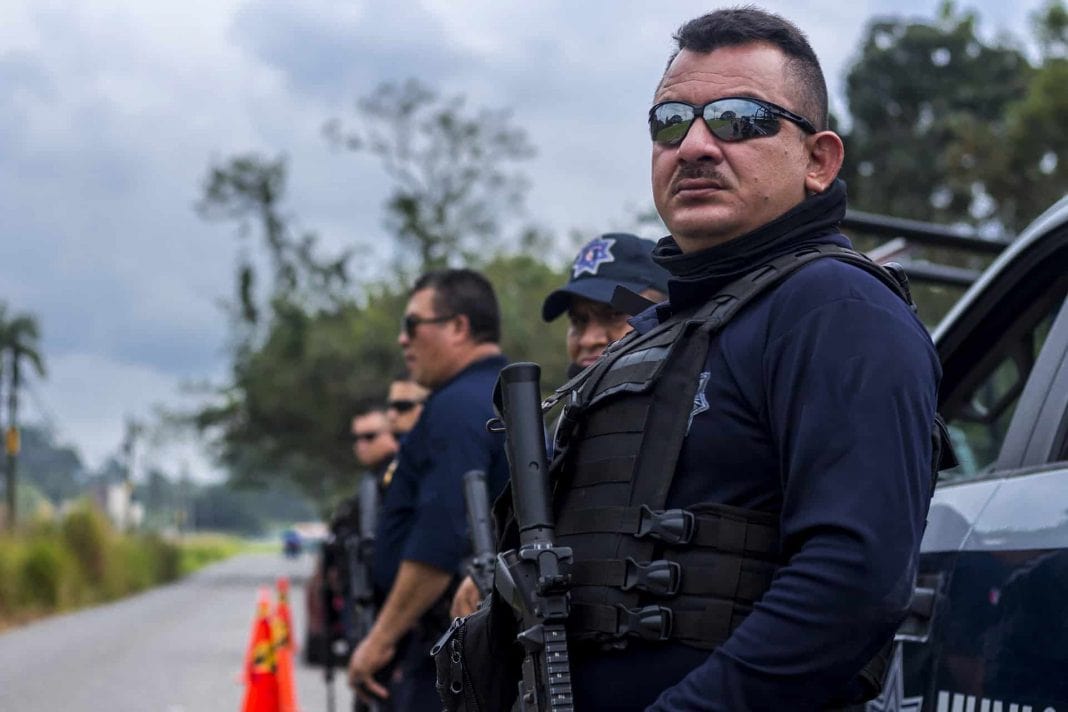 Criminal violence in Latin America has reached epidemic proportions despite gains in poverty reduction, education, health and overall living standards. The response of many governments, corporations, and the wealthy in Latin America has been to invest heavily in private security, often to the detriment of public security and human rights. This trend has given rise to a booming private security industry that remains largely unregulated and has accelerated the proliferation of weapons.

According to a report last year by the Inter-AmericanDialogue, over 16,000 Private Military and Security Companies (PMSCs) employ an estimated 2.4 million people in Latin America. The number of private security guards outnumbers police in Latin America more than anywhere else in the world. For example, in Brazil, the ratio of private security to police is four to one, in Guatemala five to one, and in Honduras, there are almost seven private guards for every police officer. Of course, this has translated into security for the privileged few and the masses left to fend for themselves.

The ‘inequality of security’

The violence in the region most affects primarily poor youth. A study of youth violence in the region found that young males living in low-income areas have a one in 50 chance of being killed before they reach the age of 31. Moreover, over half of the 25 countries with the highest rates of femicide in the world are in Latin America and the Caribbean. Similarly, most of these female victims are poor and young. Impunity prevails in most of these cases and conviction rates are pitifully low. In North America and Europe, roughly 80% of all homicides result in conviction, but in Latin America it is only 20%.

Consequently, people of the region have become disillusioned with law enforcement and the criminal justice system in general. For those who can afford it, with the rise in crime and violence so has the demand for private security skyrocketed. For example, according to InSight Crime, in Mexico with record-high levels of violence and homicides, and where the police forces are infamously corrupt and ineffective, the private security industry has grown 180% since 2012 and is now worth $1.5 billion.

The severe limitations, and even perverse consequences, of the private security model, have been well documented. Last year’s report released by the Inter-AmericanDialogue highlights the following:

Insecurity and violence have led to profits for PMSCs in Latin America. However, it has resulted in what Jenny Pearce at the LSE Latin America Centre has identified as “selective security, uncertainty (insecurity), and more violence”. However, what equally may be of most danger, given the growth of PMCs, is its negative incentive to invest in public security. Adam Blackwell from the Development Services Group got it part right last year when he noted “in most cases, the private security companies do not want public security — they have no incentive to contribute to it.” More precisely, they may even be incentivized by more insecurity.

* Intentional homicide means killing a human being willfully and illegally. That means the intent was to cause death or serious injury, but not necessarily that it was planned beforehand.