The Demographic Threat in the Central Sahel 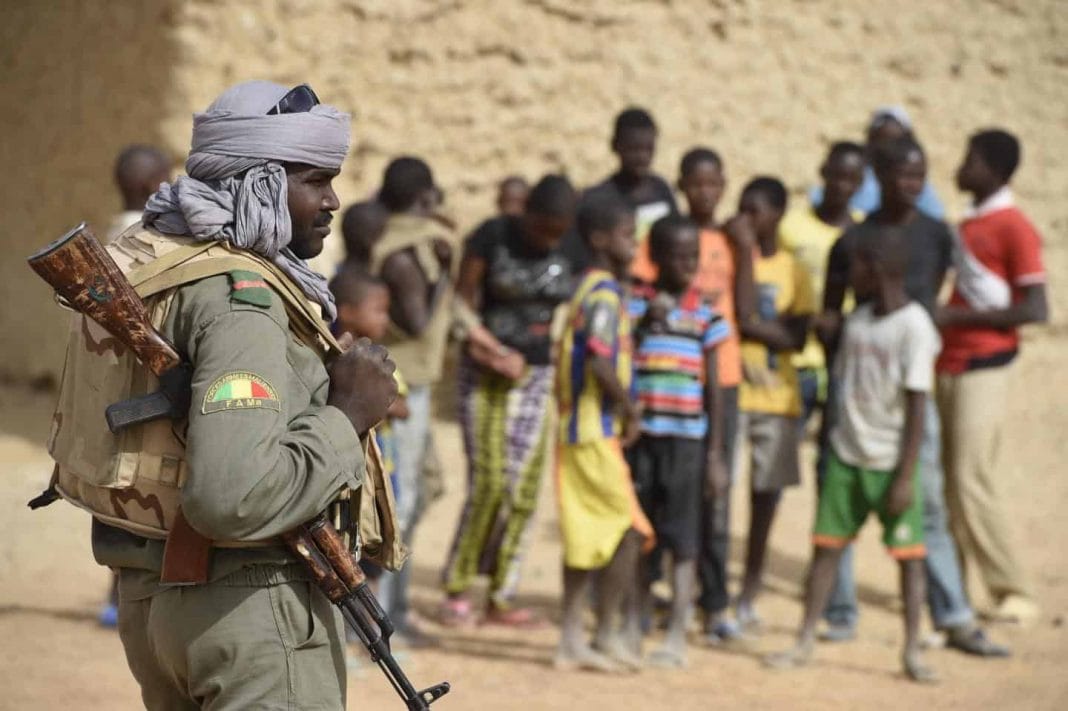 Countries in the Sahel are facing several threats, including widespread violence and radicalization. One equally important threat is the one posed by demographic factors which are likely to drive or increase violence and insecurity in the region in the future. Niger, Chad, Mali, and Burkina Faso will have to address this problem.

Niger has the highest fertility rate in the world at 7.2 births per woman over their lifetime. In comparison, the highest rate on any other continent is at 4.8 in Afghanistan, while Western countries range from about 1.5-2. In the Sahel, neighbouring Chad is at 6.4, Mali at 6, Burkina Faso at 5.5, while Mauritania and Sudan are at 4.6 and 4.7.

With those numbers in mind, it is not surprising that Niger, Chad, Mali, and Burkina Faso have doubled their population in the last two decades. Following such rapid population growth, there must be a youth bulge. In Niger, 50% of the population is under 15 years old – while Chad, Burkina Faso, and Mali follow that closely at 47%. All of which have an extreme poverty rate at 37.6% – 38.6% (Extreme poverty is here defined as less than $1.90 per day and severely deprived of basic needs and basic public services). In comparison, in the Western world, 13-19% of the population is under 15 years old while about 0.5% are facing extreme poverty.

Whilst a young population could accelerate a growing economy, as believed by Tanzanian President John Magufuli who has advocated against the use of birth control believing a huge workforce and consumer pool would be advantageous, most indicators point to the opposite. Since the industrial revolution, the connection between fertility decline and development has been solidly established and remains a generally accepted regularity within social sciences. Moreover, the countries of concern rely heavily on the agriculture sector for employment, with the exception of Burkina Faso who has a diversified job market largely due to the mining industry which employs about 32%, while 29% are employed in agriculture, and 39% in services. In Mali 62% of the labour force works in agriculture, 76% does so in Niger, and 87% in Chad.

Being largely rural countries with people finding work in agriculture, at one point the sector will be maxed out. This is likely to exacerbate already existing competition over arable land and water, as well as cattle raiding and general thievery between the people in the region, which already is a root for violence today. Furthermore, the amount of arable land is likely to decrease and be disrupted due to climate change. Erratic weather patterns will increasingly bring about floods, droughts, desert storms, temperature increases, and reduce water accessibility. Some of these effects are evident in the Lake Chad area where the lake is drying up, forcing fishers to pursue work elsewhere and fuelling desertification driving farmers away from the area. People will likely pursue work in urban areas which are limited and will likely render many unemployed due to uniform economies ruled by corrupt and repressive regimes. That is when the youth bulge will find itself excluded and deprived of economic opportunity.

A youth bulge is one thing, what stands out, in this case, are the rate, volume, and conditions. These four countries’ socioeconomic sustainability are ranked by the UNDP at numbers 182, 183, 186 and 189 (out of 189) indicating how low their ability to sustain the massive youth bulge is. Without economic opportunity one turn to alternatives. In the Fezzan in southern Libya, many locals turned to smuggling. In northeast Nigeria, many youngsters turned to Boko Haram. In Tunisia, combined with other socioeconomic factors, it sparked a revolution. Similar to these examples, the countries of concern also suffer from weak governance, violent groups, and repressive regimes. As violent extremism in the Sahel is found to be driven by state inability rather than religious ideology, it is in the states’ interests to invest profoundly in accommodating their youth, otherwise, they might turn to alternatives which there is an abundance of in the Sahel.