The Destabilising Effect of Water Scarcity in Egypt

Egypt’s water problem is domestic, regional, and global. The Nile supplies Egypt with more than 90% of its freshwater. The Nile is made up of two main tributaries – the White Nile and the Blue Nile. The Blue Nile originates at Lake Tana in Ethiopia and merge with the White Nile in Khartoum. From Khartoum, the river flows into Egypt where it fertilizes the surrounding land and Nile Delta. The Nile has been central to Egyptian society and identity throughout history, however, the over-dependence on it is now a very real threat to Egypt’s stability.

In 2011, Ethiopia started constructing what will be Africa’s largest hydroelectric power plant – The Grand Ethiopian Renaissance Dam (GERD). After being postponed, the new deadline for its completion is set to 2022. Filling up the giant reservoir has caused great tension between Egypt and Ethiopia. Egypt was initially aiming at a 20-year deal for filling the dam, while Ethiopia’s plan was three. No agreement has been made at this point, and one doesn’t seem likely either. Egypt recently backed out of a verbal agreement of a 4-7 years filling process, as anything less than 7 years would greatly reduce waterflow into Egypt. A stable Blue Nile flow is believed to reduce the water flow into Egypt with up to 25%.

Predictions estimate the average temperature in Cairo to rise by 4°C by 2060 which would increase water evaporation, particularly impacting irrigation systems in desert areas. Precipitation is estimated to drop by 10 to 40% by 2100, increasing Egypt’s dependency on the Nile. A 1-meter rise in sea levels would flood one-fourth of Nile Delta. Close to half of Egypt’s crops are grown in the Nile Delta, while about half of Egypt’s population resides in the region. Additionally, the combination of reduced flow into Egypt and the sea level rise, would increase the flow of saltwater from the Mediterranean into the branches of the Nile seeping into the irrigation systems and eroding arable land – an effect that has already started. In effect, Nile Delta could have large areas becoming submerged while other parts would erode and suffer from desertification in the long-term. 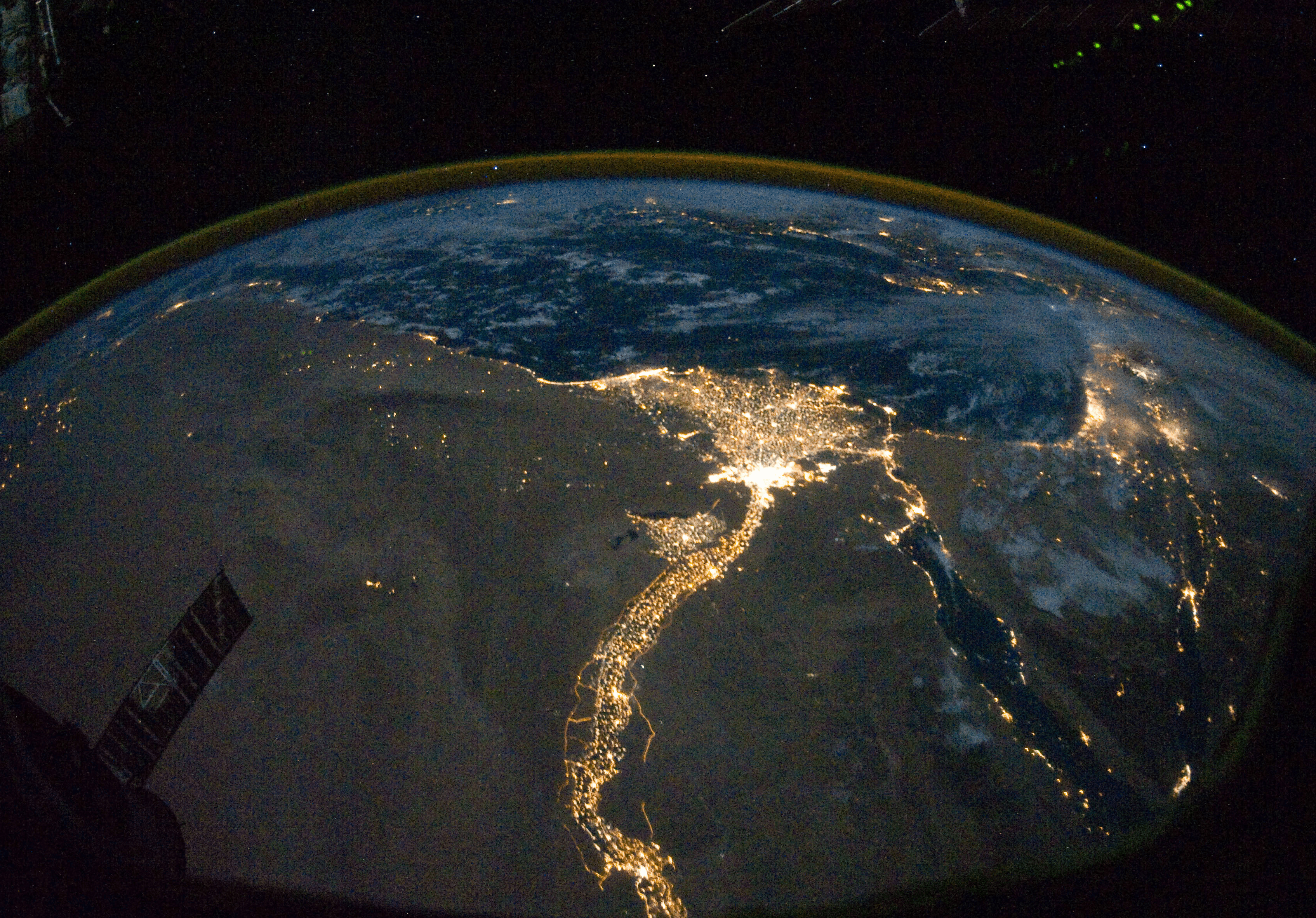 The water scarcity issue is further accelerated by Egypt’s rapid population growth. In 2000, Egypt’s population was at 69,9 million. With the current growth rate, there will be 120 million by 2030. At this rate, by 2020, Egypt will be consuming 20% more water than it currently produces, and on track for less than 500 cubic meters per capita. In comparison, in 2014, the US had 9,538 cubic meters per capita.

The reality of Egypt’s water scarcity is that it can have severe knock-on effects, weakening Egypt’s growing economy and destabilising the country. In total, the ratio between consumption and supply will increase as the population grows and GERD starts filling up the reservoir, exacerbating the already existing water shortage. As the flow into Egypt diminishes, the northernmost areas of the Nile Delta will increasingly be salinized, disrupting marine life and eroding arable land, directly compromising food security. Due to the demographic nature, the vast majority of the population will be directly affected. The water shortage will affect sanitation and generally reduce the quality of life which can be a catalyst for already existing socio-political frustrations, turning the population against their governments.