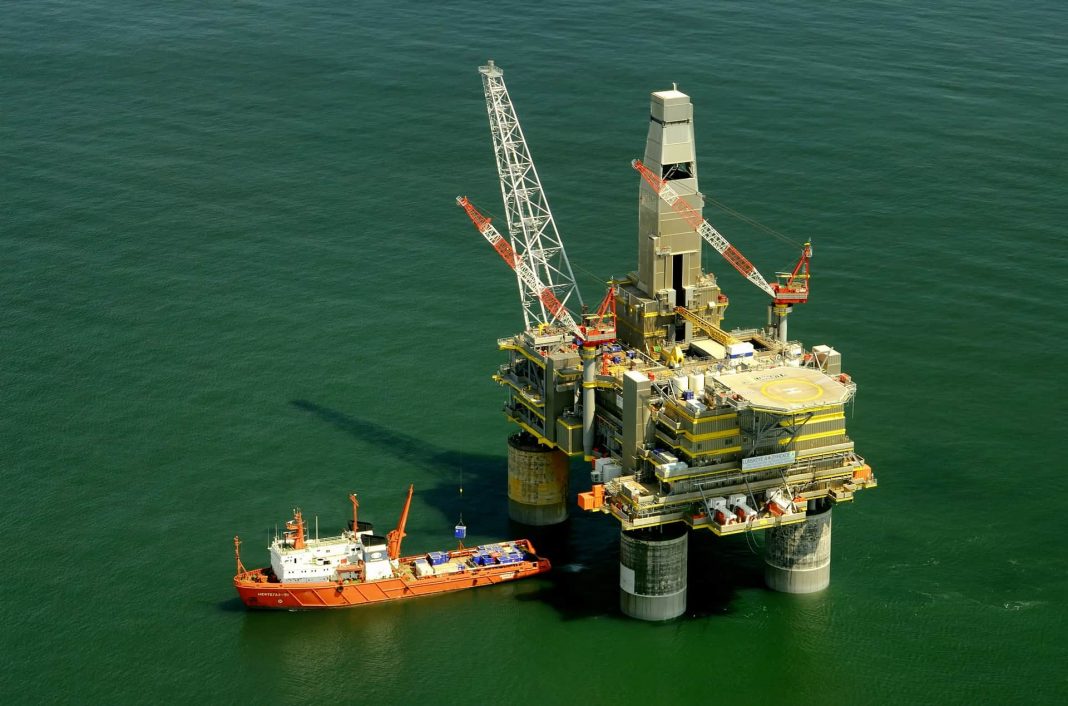 Dutch disease describes a country that experiences rapid development in one sector to the detriment of others. The economy of such country relies on one sector while the government neglects other sectors, hence the decline of those sectors. In most cases, as seen in Angola, DRC and Equatorial Guinea, the extractive industry, for instance, becomes the source of revenue. It is very lucrative, and as a result other sectors which may not provide as much revenue are not developed.

The extractive industry makes up 80% of Angola’s budget, 98% of DRC’s government revenue 90% of Equatorial Guinea’s government revenue. They exclude other sectors. This results in the economy’s underperformance. Such economy suffers high unemployment and poverty rate. The ruling elite keep control of the flow of the country’s wealth. Because of this, the country and its elites appear rich, but the wealth never trickles down. More than half of its citizens would live below the poverty line while the country would be rich. Dutch disease is the economic term that best describes this.

Oil is the only growing sector in Angola and Equatorial Guinea and it makes up over two-third of its budget and economy. The DRC government makes enormous revenue from the extractive sector, but there has been nothing to show for it as other sectors have been on a decline. One would expect that they will invest the colossal revenue made from the extractive and mining sector in other sectors. It is not so.

Angola has a large resource base with a small population of about 30 million. It is the second largest oil producer in Africa after Nigeria with 1.37 million barrels per day.  DRC has large deposits of oil with an output of 25, 000 barrels per day and proven reserve of 180 million barrels of oil. Copper, cobalt, zinc, cassiterite, manganese, coal, silver, cadmium, germanium, gold, palladium, uranium, and platinum can be found in Katanga, DRC. Cassiterite, Columbo tantalite, wolframite, beryl, gold, monazite, and methane, carbonic, and nitrogen natural gases are in the region west of Lake Kivu, while Iron ore and diamonds are in south-central Congo, DRC. Gold, coal, and iron-ore deposits are also found in the northeast of DRC. Bauxite, gold, and offshore deposits of petroleum are on DRC’s coast. The limestone is considered to be of the best quality in the world and it can be found across the country. The estimate of money made from all these runs into trillions of dollars.

Equatorial Guinea is a country with barely a population of 1.3 million. The major resources are Petroleum and Timber. Gold, manganese, and uranium are in small deposits and largely unexploited. The crude oil reserve of Equatorial Guinea is 1.1 billion barrels while it produces an average of 300 barrels of petroleum per day within the last 5 years.

Summarily, these countries make a lot of money from the extractive industry. Yet, they have nothing to show in terms of economic growth and development and availability of social infrastructure. The wealth does not translate into progress for the country as a whole.

Effects of the Dutch Disease

Angola, DRC and Equatorial Guinea suffer from these effects as argued by economic experts:

One of the major effects of this ‘disease’ is resource curse. It is also known as ‘The Paradox of Plenty’. The dimension of resource curse it leads to is economic misery. The abundance of a resource or abundance which it brings leads to the neglect of other sectors of an economy. In this case, the country would have abundant natural resources and make a lot of revenue with nothing to show for it while other sectors are on a decline. Because of this, and political factors, economic growth and development are skewed. Hence the case of a rich country with poor citizens. Angola, DRC and Equatorial Guinea run a dictatorial regime.

The bullet points highlight the path these countries follow at the start of the wealth discovery:

Is there really a solution?

Experts recommend the diversification of such economies. However, it is unlikely.

Overall, it boils down to politics, and the politics in those countries are problematic.