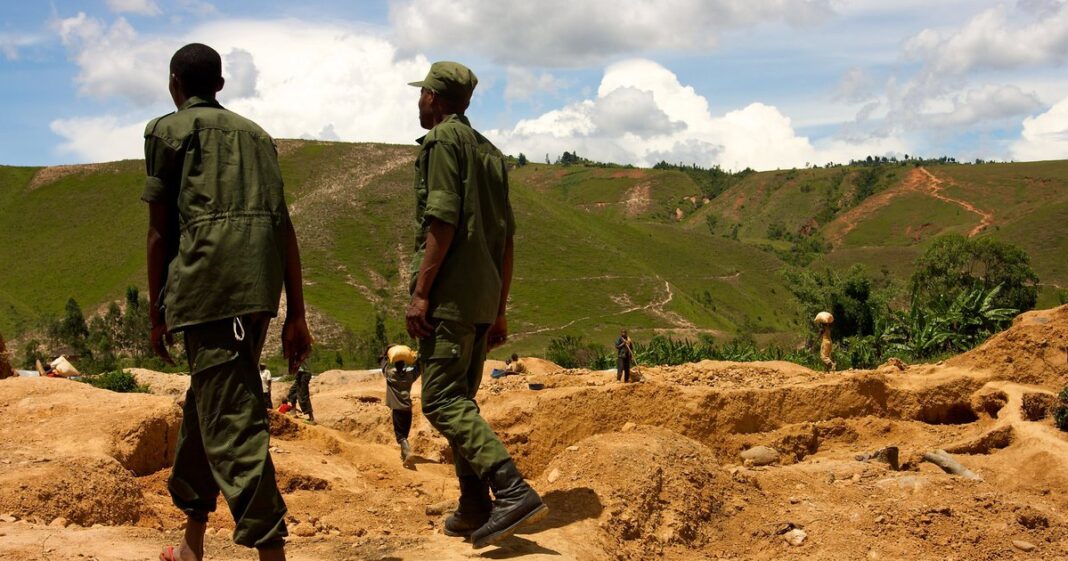 Through the acquisition of mining contracts in Africa, China has maintained a hold over the global supply of critical minerals for decades. Undeniably, Africa – specifically in the south and east of the continent – has the world’s largest reserves of many critical minerals. These minerals, including REEs (Rare Earth Elements), are essential to the production of advanced weapons applications, technological equipment, and green energy solutions. Moreover, the western world, and the US in particular, is now more aware of their reliance on China for REE acquisition. Because of the demand and geopolitical effects, REEs have started and funded conflict for decades. This trend is clear in the eastern DRC.

KJ-1: it is likely that the United States and its western partners will actively engage in Africa to gain direct access to critical minerals over the next 12 months.

KJ-2: it is almost certain that China will continue to play an immense role in the procurement of critical minerals from Africa over the next 12 months.

KJ-3: it is highly likely that the mining of tantalum, gold, and tungsten will continue to fuel conflict in the eastern DRC over the next 12 months. 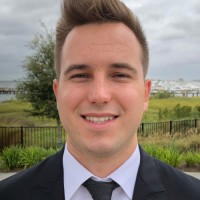 Ethan Sanderson
Ethan is a recent MA graduate of Conflict, Security, and Development from King's College London that specialises in armed groups, terrorism, and the security/development nexus. He also holds a degree in International Affairs and Doing Business in Emerging Markets from Northeastern University, and has lived and worked in the USA, United Kingdom, and Chile.