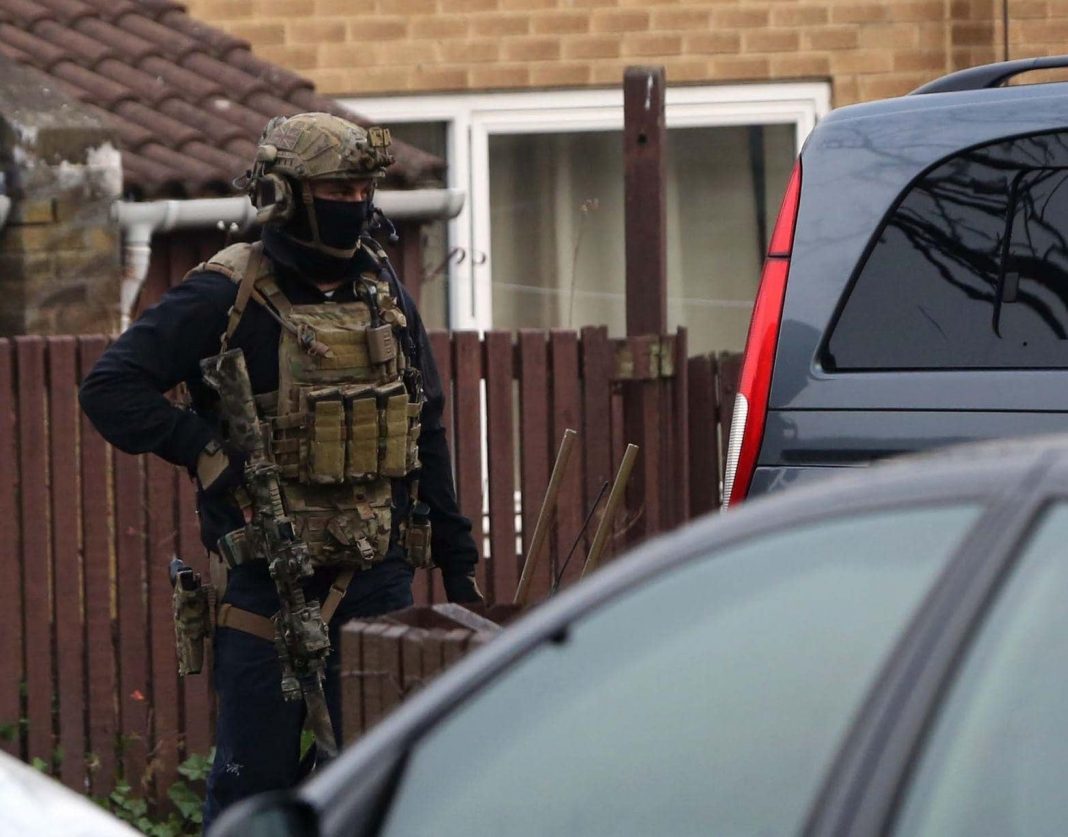 Little is known in the public domain about ‘The Increment’ aka E Squadron; Perhaps the UK’s most secretive and elite special forces unit.

In 2003, reports of a secretive branch of the UK SAS known only as ‘The Increment’ or E Squadron hit the mainstream press. Described akin to a unit directly out of a James Bond novel, The Increment reportedly undertakes sanctioned high value targeting and other incredibly dangerous and elusive tasks.

These reports were flagged and reviewed by the UK Committee on Foreign Affairs, under suspicion that the information leak resulted from collusion between UK and Israeli Intelligence Services. This does seem to indicate some recognition of the existence of such an organisation, and knowledge of this unit within the UK Intelligence Community. However, how much does the public know about the Increment, and does the Increment even exist?

The first official reports of a new elite branch of SAS came in the early 2010s. Originally, it was a more informal and loosely organised group of SAS personnel who supported MI6 operations.

The Increment is part of the Revolutionary Warfare Wing (RWW). The unit later formalised and renamed as the ‘E Squadron,’ which remains the most recent organisational change for The Increment.

Whilst impossible to verify with currently available information, the Increment is likely tasked with all manner of highly specialised secret military assistance, including threat monitoring, agent running, and Intelligence gathering.

Whilst technically a Special Forces unit underneath SAS, The Increment accepts tasks directly from UK Intelligence agencies such as MI6. Therefore, the unit functions semi-autonomously from the rest of the UK Special Forces.

Perhaps the UK’s most clandestine unit, personnel wear plain clothes and have access to all manner of false documentation to aid their operations.

E Squadron featured in the mainstream press following the high-profile overthrow of the Gaddafi regime. Reports suggested that the E Squadron had an active role in subversion efforts, including highly secretive monitoring Gaddafi’s inner circle.

There is limited analysis that suggests the Increment worked in Afghanistan in the early years of the Afghan war, as well as undertook reconnaissance missions targeting war criminals in Bosnia. This calls into question the true amount of time The Increment has been in existence.

The most recent development in terms of publicly available information regarding the Increment was this year. Reportedly, an email circulated in error to government employees, regardless of security clearance, containing the names of E Squadron and other Special Forces personnel. However, these reports were quickly suppressed to protect the security and anonymity of Increment members.

Due to the nature of such sensitive operations, it is unlikely that new information will become readily available. However, the use of experienced former special forces personnel for the support of UK Intelligence Operations would no doubt be invaluable to UK security operations.