The Re-emergence of the ELN 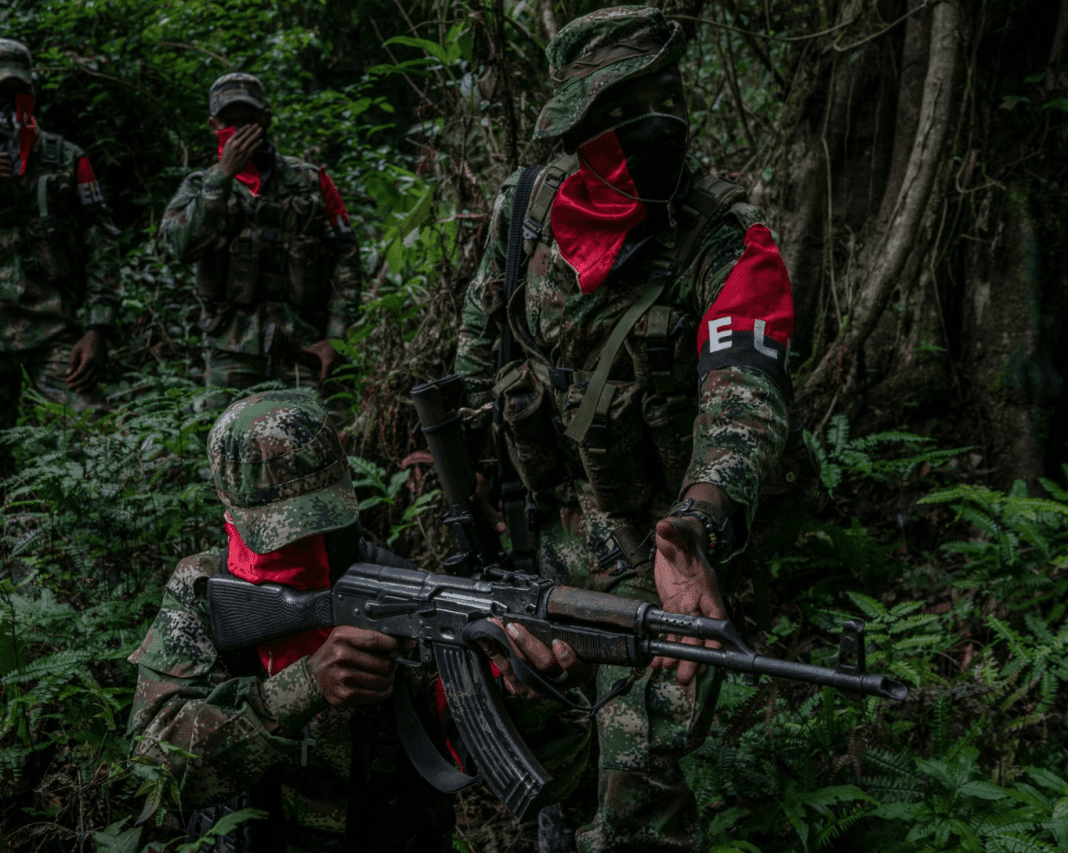 Colombia was rocked on January 21 by a car bomb explosion, killing 21 police officers and the attacker, and injuring 68 others. The future of peace and security in Columbia is now unclear as the country and the international community await the government response. With the country desperate for peace, the million-dollar question is; will this attack by the ELN push the parties to the table to seek a solution or will the conflict spiral out of control?

Who is the ELN?

A faction of the Spanish Liberation Army (ELN) claimed responsibility for the attack as a reprisal for government attacks during Christmas. However, the ELN leadership, currently in Cuba for peace negotiations with the government, deny any involvement. Intelligence and forensic reports indicate that the attacker was Jose Aldemar Rojas, who had no criminal record, but who was known to intelligence ‘Mocho Kiko’ with a clandestine history to an ELN cell.

With around 2,000 known fighters remaining, the ELN is the last remaining guerrilla group in Colombia after the 2016 peace agreement between the Revolutionary Armed Force of Colombia (FARC) and the government. The group also includes a larger support network of civilians who collect intelligence and carry out small-scale attacks. Steeped in socialist ideology, since the 1960s the ELN has resisted militarily and politically the state and multinationals. Over time, the group has increased its illegal activities, such as drug trafficking and kidnap for ransom, to finance its operations, and are known to operate both in and around the border of Venezuela.

A Chance for Peace?

The ELN leadership reaffirmed their commitment to peaceful negotiation. Nonetheless, the group is quite decentralised, and it is possible that the leadership was not involved nor directed the attack, and it is speculated that hardliners within the ELN are attempting to sabotage a potential agreement. Regardless, after the attack, President Ivan Duque demanded the extradition of the ELN leadership in Havana. Cuba denounced the attack but has not yet complied with the President’s request.

The majority international community has responded in support of continued negotiations between both parties and peaceful resolution. The United Nations Security Council reaffirmed the urgency to end the conflict and implement a peace agreement. Representative of the Secretary-General of the U.N. Carlos Ruiz Massieu stated that “these events remind us of the urgent need to put an end to the violence and persevere the efforts to guarantee a more peaceful future for Colombians.” US Secretary of State, Mike Pompeo, also expressed solidarity with the people of Colombia, but was less neutral in his public opinions, and reaffirmed the US’s support for anti-terrorism and anti-narcotic efforts in the region and to “bring the perpetrators of the atrocious attack to justice”. Cuba’s Foreign Minister Bruno Rodriguez claimed that the country would never allow its territory to be used for the planning of terrorist acts.

However, President Duque responded by delaying the peace talks with the ELN for at least six months, and demanded the end to all attacks and release of 16 hostages in to restart negotiations. This is not a surprise given his shaky start as President with unpopular tax and educational reforms, and the attacks could be used politically to create a distraction and generate more broad support against an internal enemy. He also campaigned on a law and order platform and recently named more hardline Generals who could be keen to remilitarize the country. It is also alleged that the Duque government is linked to paramilitary groups that were previously associated with the ex-Colombian President Álvaro Uribe.

One cannot ignore the escalating tension in the region and potential military action by the US against Venezuela. Duque condemned any government that provides safe haven to the ELN, which referred to Venezuela indirectly, and previously attempted to persuade the US to declare Venezuela as a state sponsor of terrorism. However, in the end, a potential military assault by the US against the Maduro regime could play into the hands of Duque. This week inadvertently, US National Security Advisor John Bolton revealed plans during a White House Press Briefing on his notepad indicating a plan to move 5,000 US troops to Colombia to stage an invasion of Venezuela. This would leave the ELN in the cross hairs of a conflict in the borderlands between the two countries and, in the hopes of Duque, its potential demise.