The Unpredictable Future of Sudan 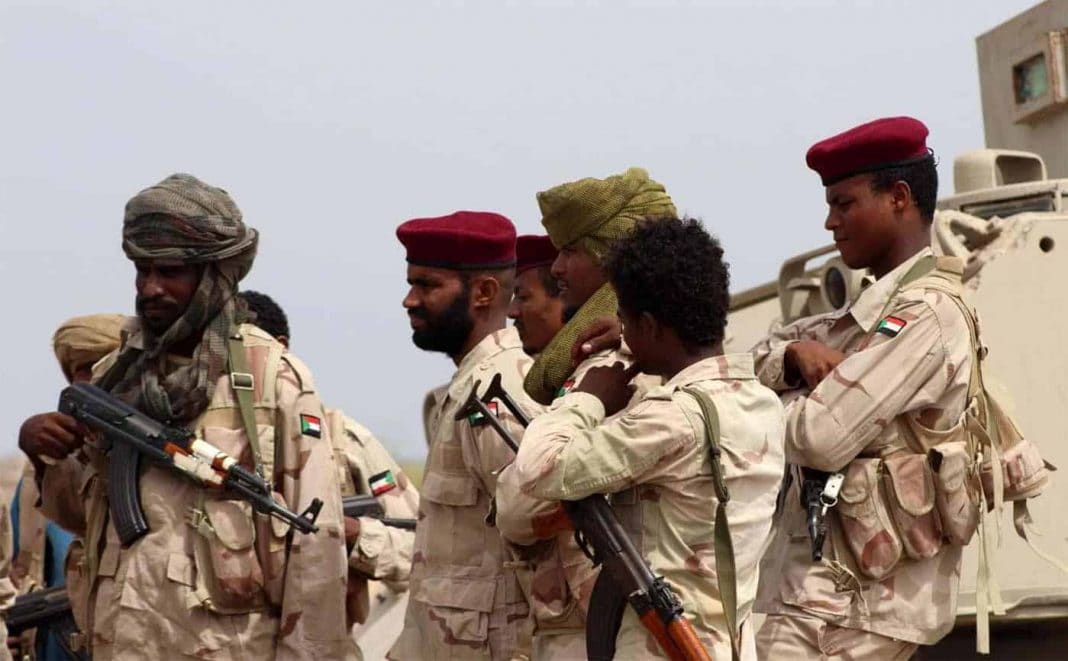 The doubtful future of the Sudan revolution began on 19 December 2018. Poor and declining economic conditions led people to take to the streets to demand the resignation of then-president Omar al-Bashir. After months of mounting pressure al-Bashir was removed from his position on 11 April 2019 by the armed forces. At that moment, the armed forces joined the revolution and proved to be decisive in its first stage, the removal of al-Bashir.

Stage two of the revolution is the implementation of civilian rule. However, it seems that the forces that ousted al-Bashir and are ruling Sudan, the Transitional Military Council (TMC), never sought to complete stage two of the revolution but to hijack it. After weeks of unsuccessful negotiations and ongoing sit-in protests, a new and unprecedented level of violence took place in Khartoum killing 108 civilians in one day leaving the future of Sudan much in doubt.

The protesters have conducted sit-in protests outside the military headquarters in Khartoum regularly for months. On the 3rdof June, elements of the armed forces raided the sit-in camp. As protesters tried to escape the bullets, security forces chased some into the East Nile Hospital and continued firing inside the hospital. A few days after the attack the death toll had risen to 108 deaths and hundreds of injured with as many as forty bodies reported to be collected from the Nile, an evident attempt to conceal the extent of the bloodshed.

Responding to the attack, the TMC said it had purely targeted an area next to the sit-in camp dubbed ‘Colombia’ due to crime levels, claiming that various nefarious elements had infiltrated the protests camps through Colombia and had to be dealt with. Naturally, protesters responded to the incident by halting all negotiations and communication with the TMC, in which the TMC responded by equally cancelling negotiations and all previous agreements.

On the 6thof June, the AU suspended Sudan from all its activities with immediate effect until the power transition was led by civilians, as demanded by the people. Following the decision, Ethiopian Prime Minister (PM) Abiy Ahmed travelled to Khartoum to head mediation between the two fronts. Ahmed first met with the TMC, then with the opposition who accepted him as the mediator under conditions such as the release of political prisoners. Shortly after Ahmed met with the opposition, two of its leaders, Mohamed Esmat and Ismail Jalab, were arrested.

For now, the protesters have declared civil obedience which, if united, can have a profound effect over time. However, just days after civil obedience the TMC agreed to release prisoners as required by protesters to resume negotiations under the mediation of Ahmed which led some elements of the opposition to cancel its devotion to civil obedience and prepare for more negotiations. In terms of negotiations, the TMC remains adamant that a transitional council must consist of personnel from the armed forces while the protesters one demand is that such a council is purely civilian.

The attack on June third was largely carried out by the Rapid Support Forces (RSF), dubbed “Janjaweed-2.” The RSF is the predecessor of the infamous Janjaweed, responsible for the genocide in Darfur under the orders of al-Bashir. Today, the RSF is commanded by General Mohamed Hamdan Dagalo who also is the Deputy Chairman of the TMC. The RSF further operates in coordination with Sudan’s powerful National Intelligence and Security Service (NISS) which was empowered and structured under al-Bashir. After the removal of al-Bashir in April, Abu Bakr Mustafa was named the new head of the NISS. Mustafa graduated from the Military College in the same class as the Chairman of the TMC, Abdel Fattah al-Buhran. This matters as the entities under the security apparatus umbrella, the entities best positioned to challenge the TMC, are a part of the same clique as the heads of the TMC.

Externally, there is no secret that the UAE, Egypt, and Saudi Arabia support the TMC and reports even claim that the TMC had the approval of the three to open fire on the protest camp. Additionally, Russia had beneficial cooperation with al-Bashir which likely would continue ‘per normal’ if the TMC remains in power. For the TMC, particularly after the AU backfire, having strong allies is essential to remain in power as it can deter and divert top-down pressure and enable it to fight off bottom-up pressure with limited repercussions, as we witnessed earlier this month.

Reports after the crackdown stated that elements of the military were refusing to carry out orders and especially young officers were revolting against the leadership. An internal split like that could weaken the TMC drastically. However, such a scenario could also accelerate events down the path of violence as large elements of the armed forces could side with the opposition against the notorious RSF and the junta leadership, in which violence could become the prevalent tool and possibly set in motion events that could lead to a civil war.

If this is avoided, another scenario could be the dissolution of protesters. When al-Sisi seized power in Egypt, one of the critical components was to sow the necessary disagreements and frustration among the factions united against the regime. This classical divide and rule strategy might be used now too as the same external actors are lurking in the background. With the arrests of more leaders of the various groups, the unity of the peaceful movement might crack. If so, the TMC will have carte blanche to deal with the factions one at a time and the hijacking of the revolution will be successful.

Seemingly, the unity of conducting civil obedience protests are already faltering, leaving further negotiations with the TMC as the next move for protesters. The issue is, as stated above, that the objectives of the two are totally polarized and both fronts have remained adamant in that regard indicating that negotiations will not yield a compromise. That is great news for the TMC and less so for the protesters – time can kill a revolution and leave an unpredictable future in Sudan.