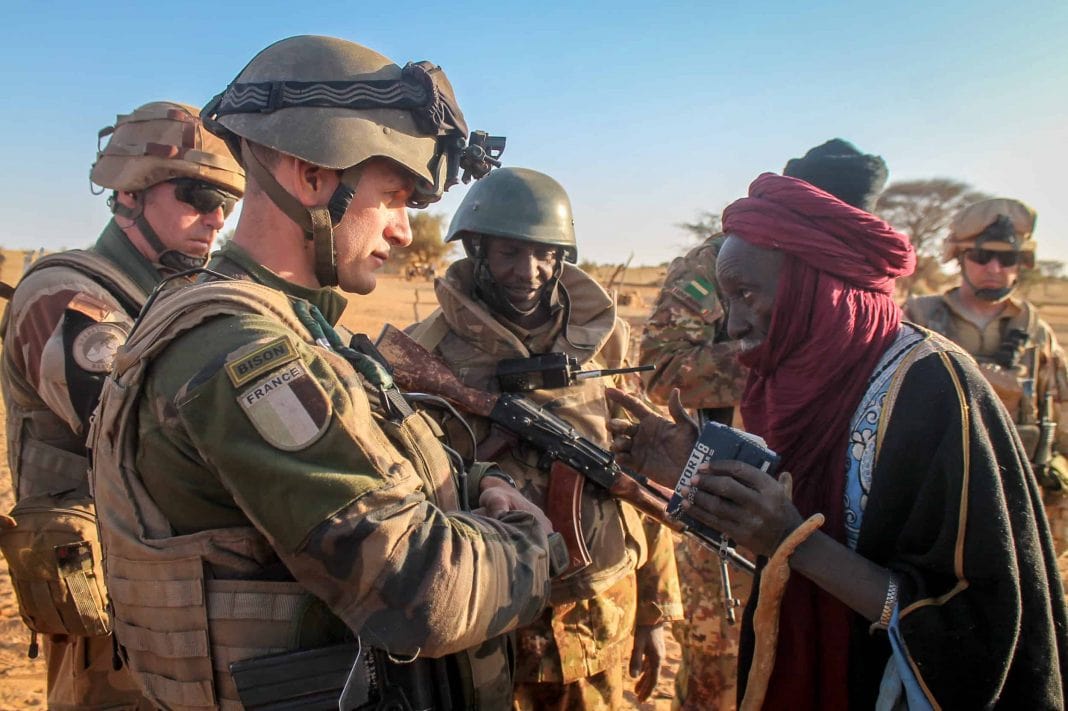 Idriss Déby, the President of Chad, fought of rebellion since mounting a coup from Darfur in 1990 with great support from its former colonial power France. After the coup in 1990, his two nephews and twin brothers Tom and Timan Erdimi were some of his most trusted associates. Déby’s rule was initially approaching its end in 2005 as his constitutionally sanctioned two terms were coming to an end with elections to be held in 2006. Then, in June 2005, an Act of Parliament was passed, revoking the presidential term limit allowing Déby to run for a third term. The two nephews defected later that year and were sentenced to death in absentia in 2008. Since then, Timan has lived in exile in Doha leading the rebellion against his uncle.

While mass defection from the Déby regime took place in 2005, the problems started in 2003 when the war in Darfur broke out. The side fighting against the Sudanese government was made up of two rebel groups consisting of non-Arab Muslims in Darfur, largely from the Masalit, Fur, and Zaghawa people. The Zaghawa people are based in the border area between Darfur in Sudan and Chad and supported Déby’s coup. When the fight broke out in Darfur in 2003 and Déby’s support for the rebel groups was limited, although present, many Zaghawa’s in Chad became dissatisfied Déby.

Oil was discovered in Chad in the 1960s, yet the instability and lack of infrastructure prevented the exploitation of it – that changed in 2003. A deal was struck in 2000 between Chad, the World Bank, and a consortium of oil companies including Exxon, Chevron, and Petronas. The deal was the construction of a pipeline from Chadian oil fields to the Cameroonian port in Kribi. In 2003, the pipeline was moving 160 000 barrels a day drastically increasing state revenue and making up about 60% of the state budget. However, little of the increased revenue has trickled down to the people due to corruption and militarization, which has exacerbated grievances and tension.

After 2005, various rebel groups operated in Chad with the support of Sudan. The opposition made Déby divert more of the oil revenue away from the people and towards arms. In 2006 and 2008, rebels attacked N’Djamena with convincing force but were fought off by Déby’s forces with French support through fuel, food, intelligence, and French troops at airports which allowed government helicopters to play a decisive role. In 2008, al-Bashir and Déby signed a non-aggression agreement to de-escalate, which further fuelled discontent among the Zaghawa. In January 2009, eight Chadian rebel groups formed Union des forces de la résistance (UFR) and Timan became their leader. A few hours later his sister was killed in N’Djamena, while his son was killed fighting the Chadian army in 2006.

Since the merger, UFR has conducted sporadic attacks against government forces and increasingly grew its strength in 2017 and 2018 attributed to another constitutional amendment enabling Déby to retain the presidency until 2033 legally. In February 2019, UFR was mobilizing in the northeastern part of Chad. The Chadian forces being stretched due to its commitment to fight Boko Haram around Lake Chad, as well as AQIM and IS in the region, Déby requested French help – and he received it. Jets from Operation Barkhane bombed the rebels from 3-6 of February, once again aiding Déby in retaining power. Meanwhile, his brother Tom, living in exile in the US, recorded an audio message for the Chadian army calling for their support and help to overthrow Déby, promising that with the brothers in power they will distribute power and resources to a greater extent.

Regardless of whether the French intervention was right or wrong, it has re-ignited the notion of Françafrique, questioning the seemingly unconditional support for a corrupt and authoritarian leader. Meanwhile, the corruption and unequal distribution of resources continuously fuel ethnic tension and discontent. The ethnic tension and discontent in Chad are further exploited by the Erdimi’s rebellion and UFR to grow the opposition. Effectively, there’s an uncle protected by France and a nephew protected by Qatar which got the Chadian people stuck in between with grim prospects for a solution.