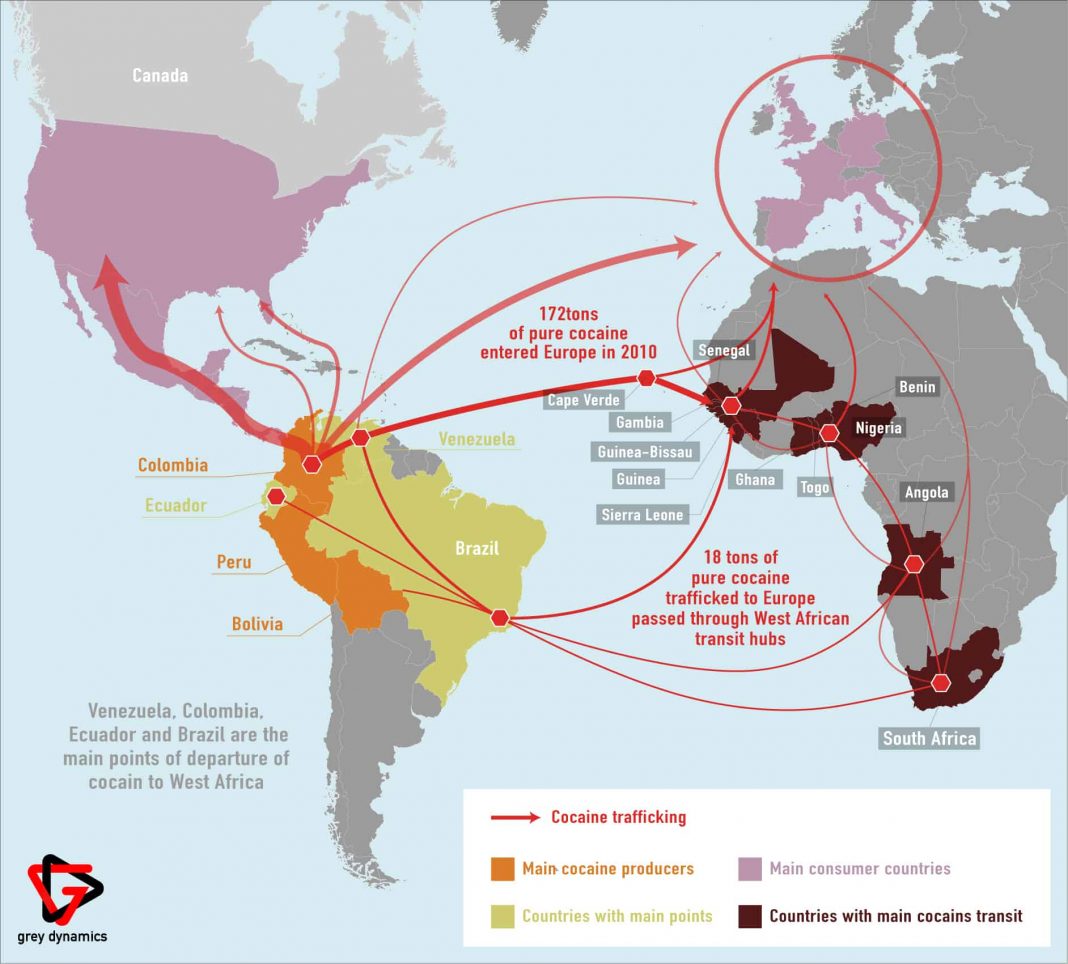 Angola’s fight against drug abuse and trafficking is inefficient. There is a realistic probability that the drug business receives support from people within the Angolan government.

There is a realistic probability that Angolan authorities will explore cooperation with relevant countries in South America, Europe, and West Africa in the fight against the drug business

Angola may become more difficult to run as a drug transit hub. However, it would remain a transit hub and consumer because it does not have the technical capacity for production

After the Angolan civil war, the country developed into a transit hub for cocaine and other drugs. In the fight against drugs, the focus is on people at transporters and retailers, while the owners are not dealt with. Hence, economically disadvantaged persons who are foot soldiers, and are replaceable, are arrested; while those who control the trade are untouched. Mitigating the trade flow is therefore difficult. Because of this, the anti-drug trade campaign in Angola is questionable.

In 2018, the government confirmed a slight increase in drug trafficking. It estimated between 2–5% increase when it declared it. However, exact figures and other details were not made public. Local sources suggest that this is intentional to keep public eyes away from questioning the involvement of important personalities. Despite shielding suspects, they allow a few arrests where drug mules become the scapegoat.

Drug business in Angola may face serious tackles and this may cause a divide within the government circle. Angola’s parliament, in FEB 2020, affirmed that it would take its fight against drugs more seriously. They seek to give more attention to drug and criminal justice and cooperate with other regions. However, the success of this attempt will depend on how the authorities deal with: