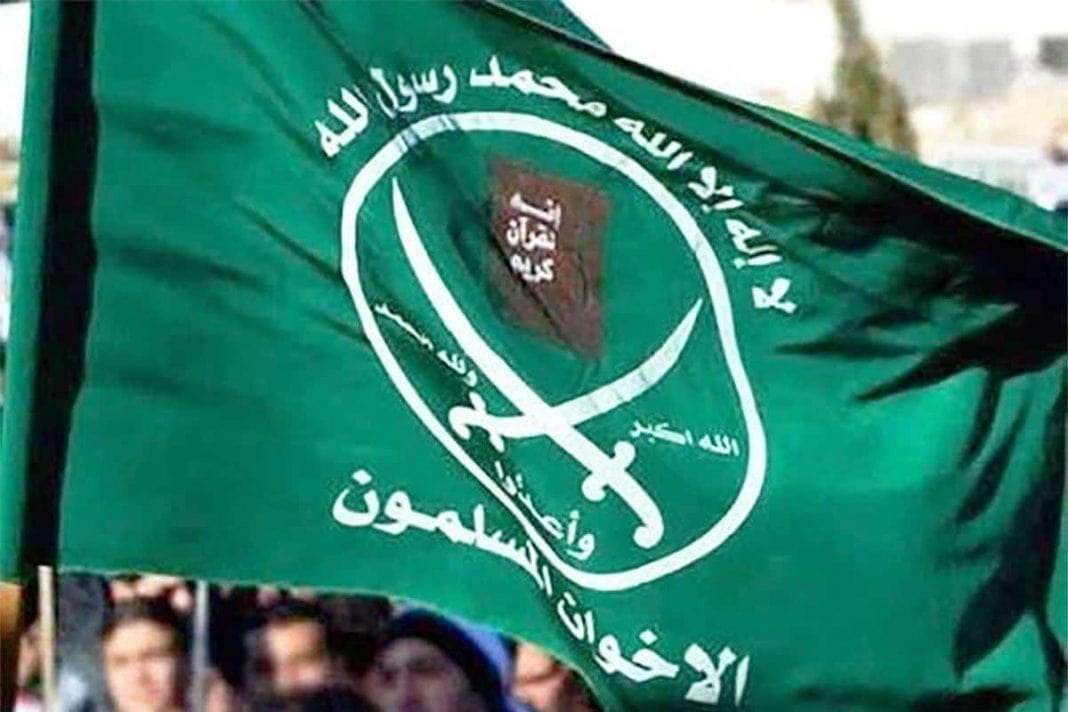 This series of articles will explore the competition over influence between the Egypt-Saudi-UAE bloc on one side and the Turkey-Qatar bloc on the other, with an analysis on the role of the Muslim Brotherhood (MB) in that competition. Egypt, Saudi Arabia, and the UAE all pursue greater influence in Africa and in order to do so it must create allies and weaken competition. The bloc shares a common enemy, namely the Muslim Brotherhood (AR: الإخوان المسلمون al-Ikhwān al-Muslimūn).

The MB is the oldest and most influential political Islamist group in the Arab world. Its motto “Islam is the solution,” is the idea that all aspects of daily life, private and public sphere, and government system is fused with Islam to elevate Muslim societies and rid them of persistent social, economic, and political problems. To achieve its ambition, the MB has a wide network consisting of mosques, charities, social programs, publications, and organisations that are further linked to people in various positions of power.

Particularly, as it is Pan-Islamist at its core, it seeks to elevate and unite Muslims under one rule and political system, to establish a caliphate. As a means to the objective, the group naturally pursue reforms of political systems in the Arab world and encourages political activism, while the charities and social programs help mobilise low-income populations to drive bottom-up movements. The MB’s call for political activism coupled with their calls for electoral legitimacy, a mix of Islamic principles and democracy, constitutes a threat to the Egypt-Saudi-UAE bloc.

The Egyptian coup in 2013 put al-Sisi in power as it deposed of the democratically elected and MB member, Mohamed Morsi. While the coup has been claimed to be orchestrated by Israel, which would help explain the close cooperation between al-Sisi and Netanyahu, it was Saudi Arabia and the UAE that opened the coffers for al-Sisi after the coup. The two reportedly offered a financial aid package of $12 billion after al-Sisi demonstrated his will to crush pro-MB elements in Egypt in the Rabaa massacre. Under al-Sisi, Egypt is again an authoritarian regime, and the MB is one of the greatest threats to his rule, which is why he has systemized repression of the group and any organisations that could mobilise grassroots support.

Meanwhile, the UAE has been at the frontline fighting all forms of political Islam for decades. Leading the efforts is Sheikh Mohammed bin Zayed Al Nahyan (MBZ). Due to the health of the president, his brother, MBZ is by many considered the de facto head of state. MBZ is also head of the Mubadala Development Company, Abu Dhabi’s powerful investment company which has a large role in Africa. Additionally, he is the driving force for the anti-MB policy. Having an MB tutor as a child, MBZ has cryptically stated that he believes they have an “agenda”.

MBZ took charge of the UAE security agency in 1990 and implemented “drying the springs” which sought to deny political Islamists public office and restrict their public activities. The movements were limited, though existing, until the Arab Spring, in which MBZ went on the offensive to dissolve what remained of the movements. He has worked hard to ensure that MB never assumes power locally, regionally, or globally and has leveraged his influence abroad to turn Westerners against political Islam and the MB. The federal constitutional monarchy made up of the seven Sheikdoms which makes up the UAE is, as Egypt, an authoritarian rule, thus threatened by the MB. The Sheikh’s own personal grievance against the MB only amplify the UAE’s will to combat and tear down the movement wherever it gains a foothold.

Saudi Arabia and the Brotherhood were once allying against the Nasser regime in Egypt to counterbalance communism in the region and lasted until MB’s appraisal of the Iranian revolution and the Kingdom’s invitation of Western troops into the Gulf War. The Brotherhood demanded political reforms and change in policy as a response to US troops using Saudi territory in the Gulf War. That interference of a religious movement with the monarchy’s politics created a rift between the two.

After 9/11, the Saudi’s increased their cooperation with the West to fight terrorism with the then minister of interior, stating that the MB was the source of all evils in the Arab world. As the regimes of Tunisia, Egypt, Libya, and Yemen fell in the Arab spring, the MB elements in Saudi Arabia pushed once again for reforms in which the monarchy responded by designating the MB as a terrorist group. Until the Kingdom has a greater enemy which requires siding with the MB, they pose a continuous threat to the authoritarian monarchy and will remain blacklisted.

This is particularly notable when the Kingdom invited members of the MB and its offspring organisations such as Hamas to Riyadh in 2015 for a possible reconciliation even though the individuals were designated as terrorists. This move was likely to find an alliance with the Yemeni MB inspired al-Islah party in the fight against the Houthi rebels and will likely last no longer once that common enemy is gone.

MBZ, King Salman, and al-Sisi are autocrats and one of their objectives is to continue to remain in power. To do so, they are looking to consolidate and expand their influence and drive out their common enemy from within that zone of influence, the MB. The next article will explore the involvement of the axis in Sudan and Libya in particular, with a focus on their strategies to counter political Islam there.