Mauritanian Spartacus: Will Put an End to Slavery? 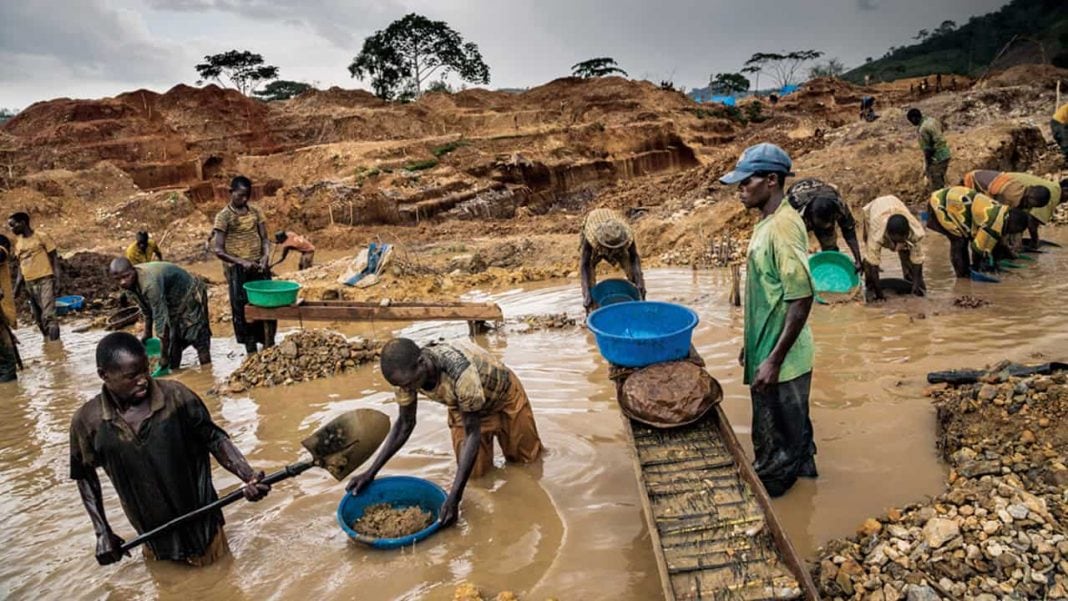 While enjoying rapid economic growth in the 21stcentury, largely a product of fishing along its 700-kilometre long coastline and exploiting its abundance of minerals, most notably iron, copper, phosphate, and gold – Mauritania has failed to transform this growth into societal development, most importantly to end hereditary slavery. Meanwhile, the ‘Mauritanian Spartacus’ is preparing for the June presidential election.

Mauritania was the last country in the world to abolish slavery in 1981 and to criminalize it in 2007. Estimates the amount of enslaved people in Mauritania have ranged from 2 – 20% of the total population, about 90,000 – 880,000, with the most recent and supported reports closer to the 2% estimate.

There are several reasons why it is hard to estimate and end slavery in Mauritania, one of which is the caste system. The caste system has slavery embedded in it with its hierarchical structure where the Haratines rank the lowest. Moreover, many people are born into slavery unknowingly, often because of a slave master raping a slave, then sending away the mother after the child is born, leaving the child to grow up with its masters as its closest and only family, and normalizing the slave-master-dynamic. Because of the normalization of this practice over a long period of the time reinforced by the caste system, slavery has become so accepted in Mauritania that many consider it a normal part of daily life, that goes for the slaves as well.

Despite the abolishment, criminalization, and improved criminalization of slavery (2015), little has been implemented. The regime claims that slavery is rare and handled swiftly when discovered, yet only four slaveowners have been convicted since the law was implemented in 2007. Meanwhile, slaves who are freed either by force, external pressure, or by escape, leave to find themselves without support. Socioeconomic programs to help Haratin lack proper implementation to make a significant change and little to no compensation is paid to those freed.

Illiteracy is a continuous problem in Mauritania that is exacerbated by the slavery practice. Only 51% of the population is estimated to be literate and only 43% of women are. Education has been identified as a key sector in overcoming slavery, the caste system, and illiteracy, which has led to the creation of about 60 schools since 2014 intended for Haratines. However, public schools tend to fall into despair or are unable to find teachers, while Beidane children largely attend private schools. Additionally, about 41% of children in Mauritania lack birth certificates, most of which Afro-Mauritian and Haratine children. Without birth certificates, children cannot be enrolled in school.

Without school, compensation, or significant state support, former slaves in Mauritania end up in urban areas looking for work. As more slaves have been freed but left without means, the slums in the cities have grown. Haratines who escaped slavery generations ago are unable to escape slum because of the caste system. Effectively, the country is racially polarized whereas in rural areas the Haratines are enslaved by Beidoun masters, while in urban areas there is a sense of segregation with white neighbourhoods and black neighbourhoods, as well as black schools and white schools.

Although the government categorically deny the existence of slavery, recent years have seen anti-slavery movements gain more traction – and have led to arrests of far more activists than slave owners. One of these activists is Biram dah Abeid, the ‘Mauritanian Spartacus.’ Biram, who himself was born into slavery, has been jailed several times in the last decade after establishing the Initiative for the Resurgence of the Abolitionist Movement in Mauritania (IRA-Mauritania) in 2008. Latest in August 2018, when he was jailed in what is believed to be an attempt to avoid him running in the parliamentary election that was held in September 2018, in which he won a seat to from his prison cell. In June 2019, he will be running for the presidency and, perhaps, liberate a people.